For Chicago, by Chicago.

That’s how local playwright Ricardo Gamboa describes a new production that address the racial and social biases he says he witnessed growing up as a queer Mexican American.

It was when Gamboa returned to Chicago after a decade of travel that he found himself eager to share the story of a community he felt was fleeting.

“Part of what I was grappling with was our history and community was becoming a ghost. Not long after I came back to Chicago, Trump was elected so there was another haunting that was happening,” Gamboa said. “The violence and racism that his administration meant for a lot of people, including me.”

Those two topics, the election of Donald Trump and gentrification in Chicago became two entangled realities for Gamboa. “That was what the genesis of the play was.”

And so, “The Wizards” was born.

In short, the story follows the lives of a Black and Brown queer couple who return to Chicago after surviving a hate crime. After connecting with a Mexican American Motown cover band, “The Wizards,” they become faced with a task that forces them to address the societal issues that Gamboa says have plagued the country for decades.

“’The Wizards’ isn’t an easy play. It deals bluntly with issues like racism, homophobia, violence, gentrification white supremacy, and hoping it goes beyond a way of reductive points of view and forces us to grapple with these issues not thinking, but feeling,” Gamboa said. “Forcing us to have empathy and understanding for each other.”

Performed at the APO Cultural Center in Pilsen through Nov. 19, Gamboa says it’s important to pay homage to a historic site for Latino art and activism in the city.

“In recent years, it’s been under-resourced so, we produced The Wizards here to bring attention to this gem of the community in our city for our people,” Gamboa said. 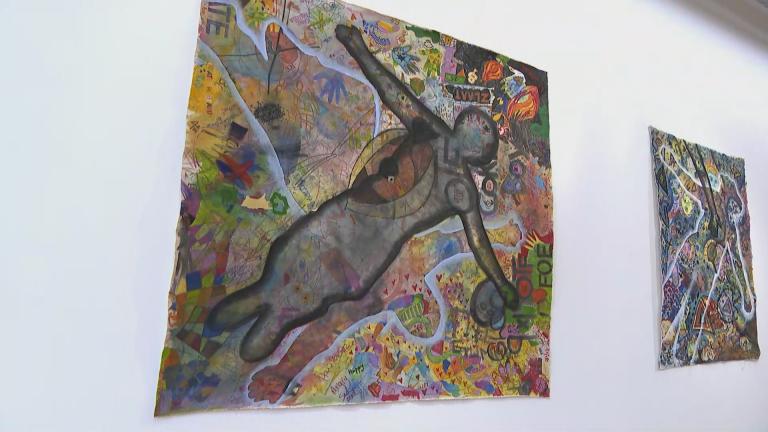 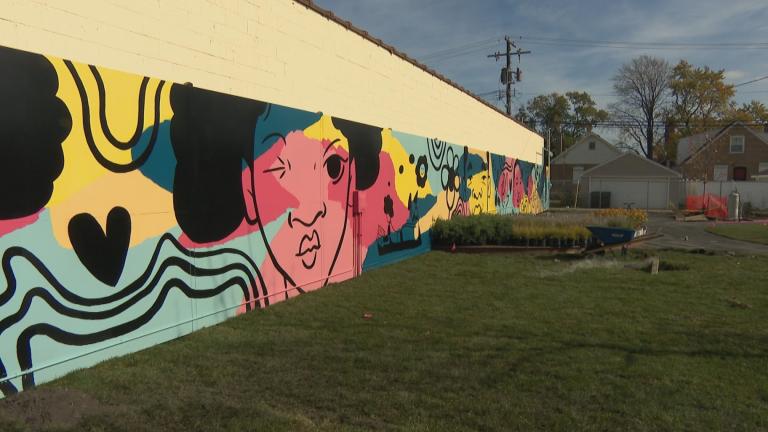 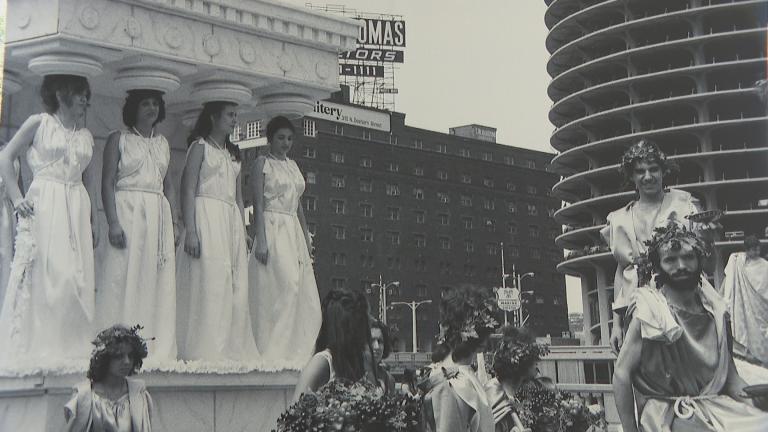