Comedian and Actor Jeff Garlin on His ‘Goldbergs’ Departure, Mental Health and Next Steps

Comedian and actor Jeff Garlin is back home in Chicago. He’ll be appearing at the Chicago Humanities Festival this weekend for an event titled “Jeff Garlin: Our Man in Chicago.”

The talk comes as Garlin has come out about mental health issues he’s struggled with and almost a year after a public split with the hit ABC sitcom he starred in, “The Goldbergs.”

Garlin departed the show last year following allegations that he “engaged in a pattern of verbal and physical conduct on set that made people uncomfortable,” according to Vanity Fair.

“I reflect on it as: it is what it is,” Garlin said. “There’s a political correctness that goes on and I do say, sing songs that are inappropriate … but certain people found them offensive.”

“I put it all on me; I don’t put it on ‘The Goldbergs’ or Sony,” Garlin continued. “It is my situation to deal with. I wish them the best. I’m happy not to be there anymore, but I wish them the best and I have no ill feelings … I take full responsibility.”

Garlin opened up on Instagram in the past few weeks about his mental health struggles and getting help last winter for suicidal thoughts. Garlin said at one point he had therapy seven hours a week, including for dialectical behavior therapy, psychotherapy and addiction therapy.

“It was extraordinarily difficult because I had to work my mind, work my body,” Garlin said. “I devoted everything to getting better.”

Garlin also stars on the long-running HBO sitcom “Curb Your Enthusiasm,” which was recently renewed for its 12th season. Garlin said he has read the season and will start filming in a week. 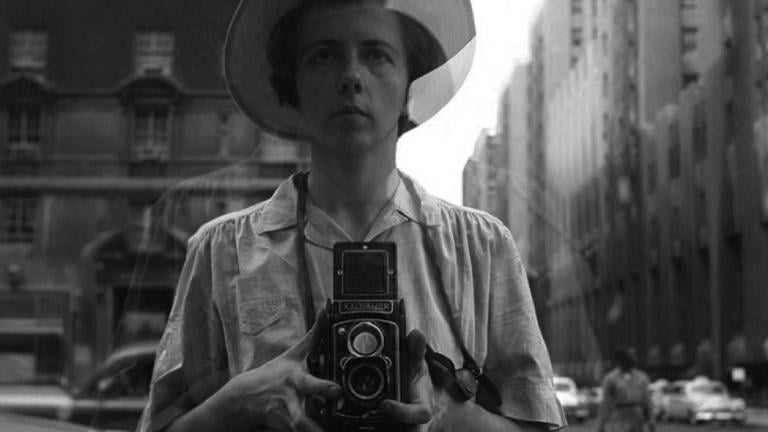 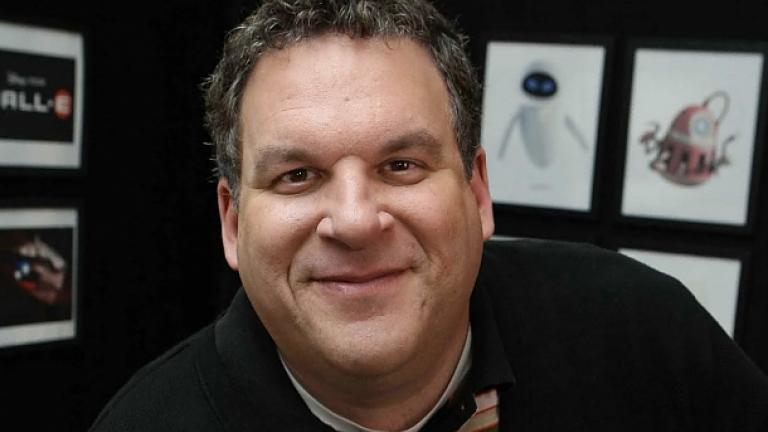 Jeff Garlin on ‘Dealin’ with Idiots’ 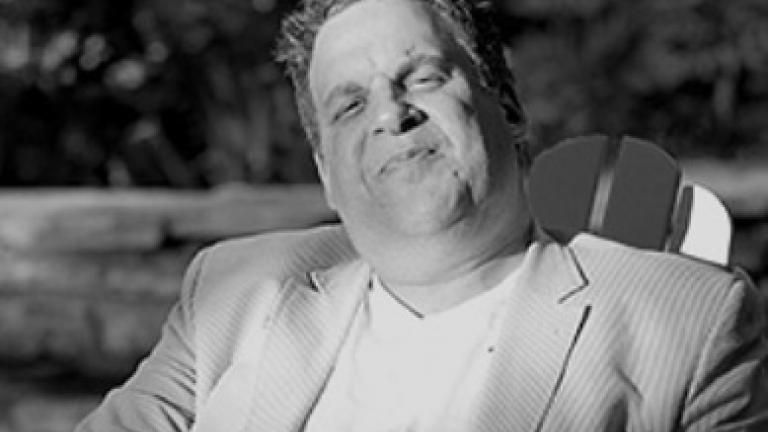 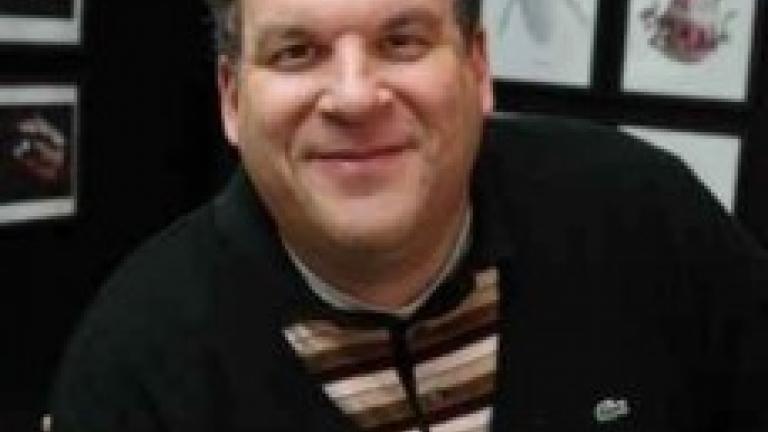