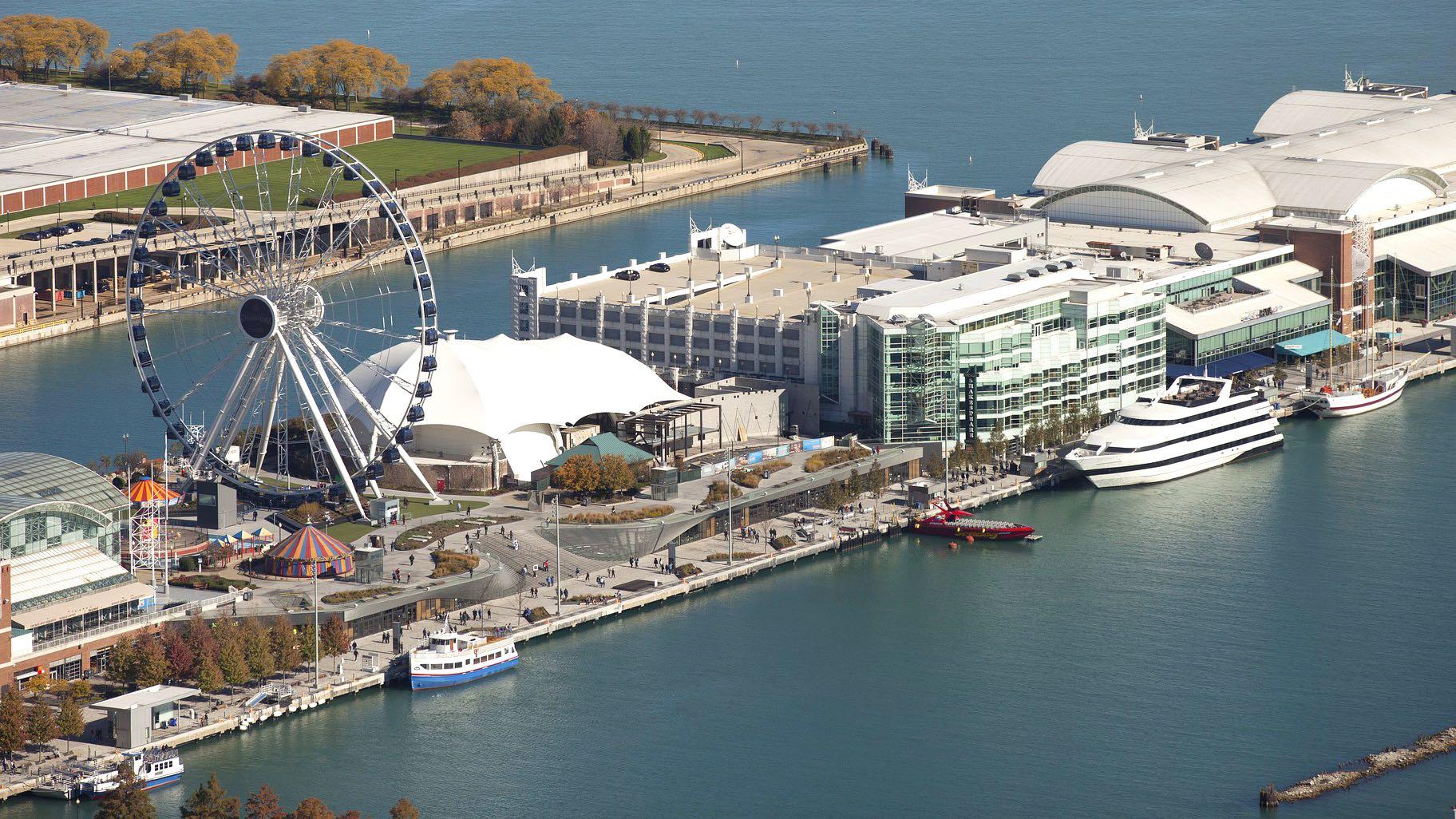 Cook County prosecutors have upgraded charges against a woman accused of pushing her young nephew into the water at Lake Michigan after the child died last month.

A spokesperson for the Cook County State's Attorney's Office on Tuesday said it has modified the attempted murder charge filed against 34-year-old Victoria Moreno into a charge of first-degree murder after her 3-year-old nephew Josiah Brown died of his injuries.

Moreno, who had previously been ordered held without bail following her arrest, was again denied bail during a second bond hearing Tuesday on the new charge.

On Sept. 19, Moreno allegedly took the boy from the Des Plaines home where they live and drove him into Chicago, heading first to the Shedd Aquarium, then to Navy Pier.

When no one was looking, Moreno allowed Brown to climb under a chain barrier designed to keep people away from the water, Assistant State’s Attorney Anne McCord Rogers said during Moreno’s second bond hearing Tuesday. Moreno followed, and could allegedly be seen on video climbing over the chain, crouching behind the child and shoving him with both hands into the water.

She then allegedly sat down and watched the water where the boy was drowning.

Two people nearby heard Brown hit the water and approached, asking Moreno what happened, but Moreno allegedly said she did not know the boy. Those people then called police and found a life buoy to try to rescue him.

According to McCord Rogers, the boy was floating on his back, but then vomited twice, and sank beneath the surface of the water, drifting to the bottom of the lake.

“After she pushed him into the lake, she took zero action to do anything to help the child as he drowned and died,” McCord Rogers said during Tuesday’s hearing.

The entire incident was recorded on surveillance video, according to McCord Rogers.

When police arrived, Moreno allegedly told them she didn’t know the boy, and had just seen him trip and fall into the water.

Rescue personnel finally pulled Brown from the water approximately 30 minutes after he went in, McCord Rogers said, and rushed him to a hospital, where he was placed on a ventilator. He suffered numerous “massive” injuries, according to McCord Rogers, including a swollen brain and bleeding in his lungs.

Moreno's attorney on Tuesday said the state failed to prove his client had any "intent to kill" the boy, and claimed that the incident could have been an accident. But McCord Rogers said the video told a different story.

"She straddled him, she took her two hands and she pushed him into the lake, 6.5 feet below where he was in the water and drowned," she said. "The intent to kill is clear and the proof in the surveillance video is clear."

Moreno is due back in court for a hearing Oct. 24.