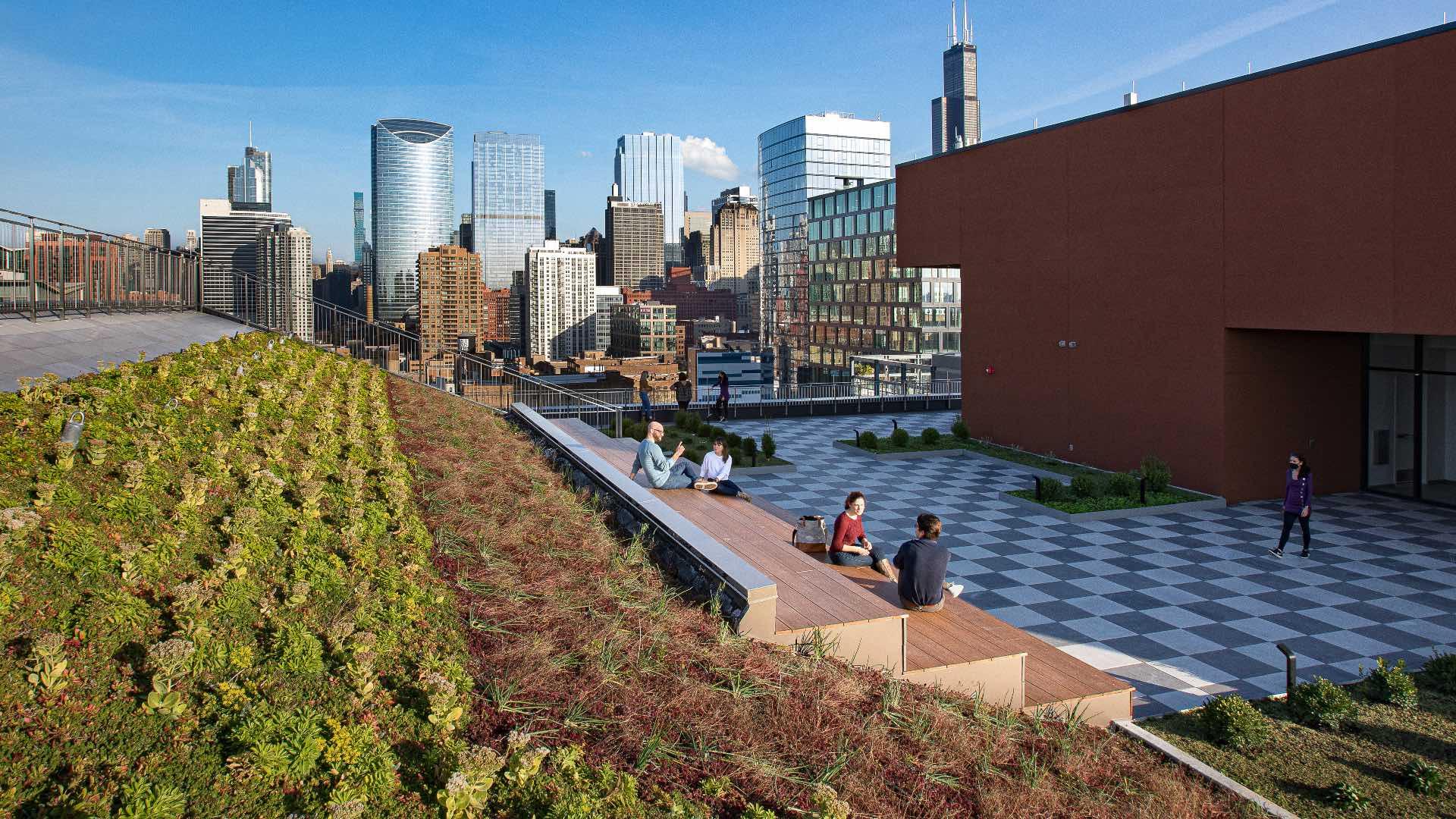 Fulton East is among the new sites participating in Open House Chicago 2022. (Courtesy of LJC)

The all-access, backstage-pass architecture festival that is Open House Chicago returns Oct. 15-16, bigger in scope than ever.

With more than 150 sites taking part in the event — which spans from Evanston to Beverly to Oak Park — it’s never too early for people to start mapping out their plan of attack.

Perennial fan favorites like Downtown’s Chicago Board of Trade Building are once again throwing open their doors alongside neighborhood landmarks such as the Ebenezer Missionary Baptist Church in Bronzeville.

While the opportunity to tour sites connected to Chicago’s past forms a significant part of Open House’s appeal, so is the chance to get an inside look at some of the city’s more recent architectural standouts. In that camp are Fulton East on the Near West Side, completed in 2020, and Boxville, an open-air market consisting of businesses operating out of shipping containers.

Here's what’s new this year, according to organizers at the Chicago Architecture Center:

Chatham and Hermosa have been added to the list of participating communities. Highlighted sites in these neighborhoods include Hermosa’s Segundo Ruiz Belvis Cultural Center, an example of the sort of“adaptive re-use” championed by preservationists. The center purchased the space, at 4048 W. Armitage Ave., in 2007, but the building dates back to the early 1900s, when it was the Karlov Theater.

Also making their debut are:

— Architectural Artifacts (in its new home on the Near North Side)

— OPEN Center for the Arts

Complete information about the two-day festival can be found on the Open House Chicago website.