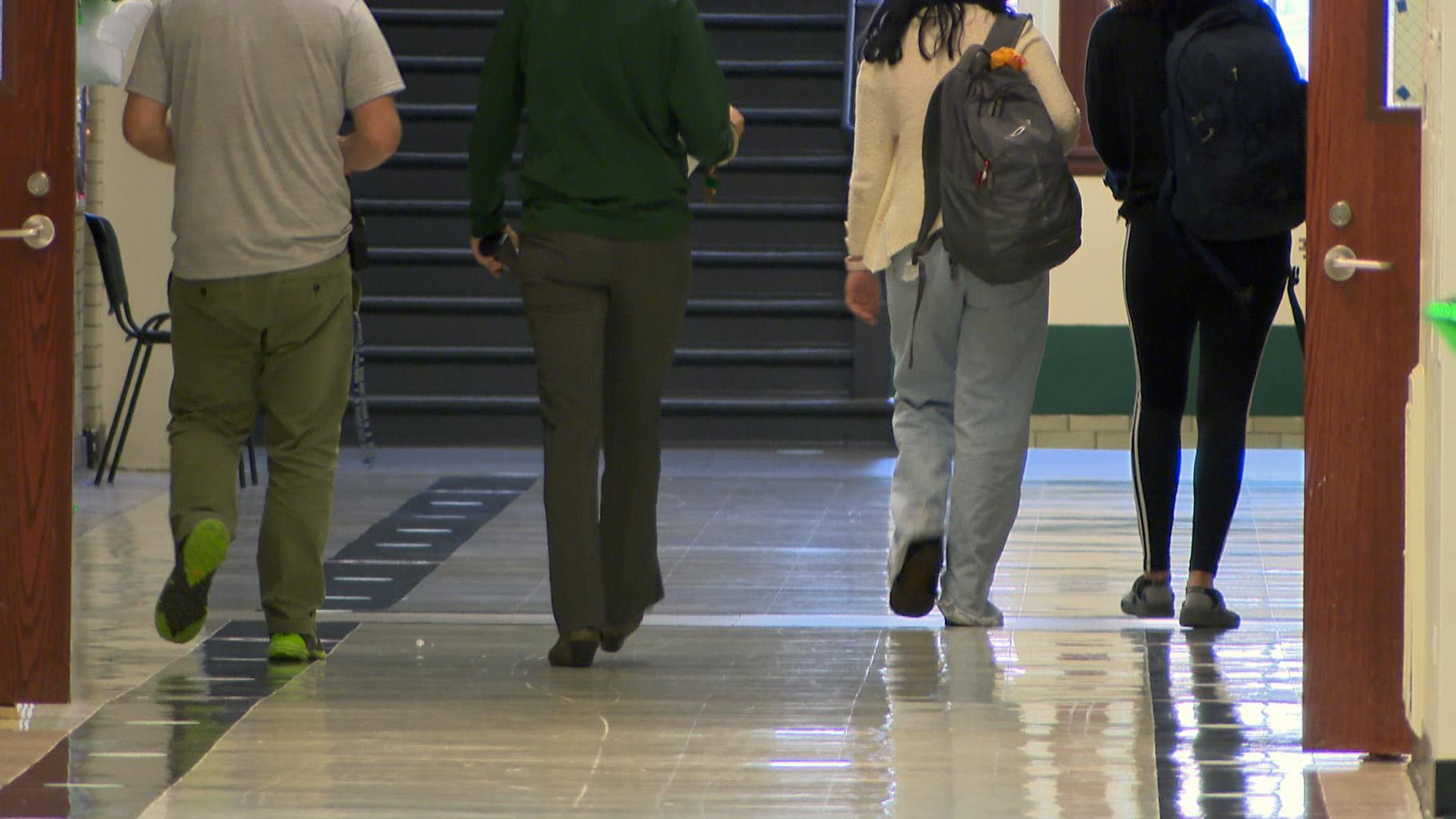 More than 93% of Chicago Public Schools students showed up for classes on the first day of classes last week, which marked the district’s earliest start date in recent memory.

CPS on Friday announced that 93.4% of its 300,000-plus students were in their classrooms for the start of the new school year on Aug. 22. That’s the highest percentage since the 2019-20 school year, the district said.

“Every day in school matters and we are thrilled to see a higher percentage of students were in class as we started the new year,” CPS CEO Pedro Martinez said in a statement.

Per the district, the first-day attendance rate reflects the proportion of students who were enrolled for the first day of school and engaged with school on the first day.

The start date was the first time CPS resumed classes this early since the 2013-14 school year, which saw a nearly identical 93.5% of students show up, though total enrollment has dropped since then.

According to CPS, first-day attendance last year was just over 91%, and it was about 84% the year prior, which was marked by remote learning during the COVID-19 pandemic.

The district credited its summer programming — including academic recovery classes, enrichment courses and career exploration and grade-level transition camps — with helping bring back more students for the start of the school year.

More than 12,400 priority students were enrolled in some form of summer programming, per CPS.

“I am grateful to our amazing CPS families for allowing us to work with more than 91,000 students over the summer and to all our faculty and staff who provided great learning experiences,” Martinez said. “Now we must continue to keep students in school where they can continue to learn, grow, and succeed with their classmates.”

CPS said it will release official enrollment totals later this fall, after the 20th-day of classes.