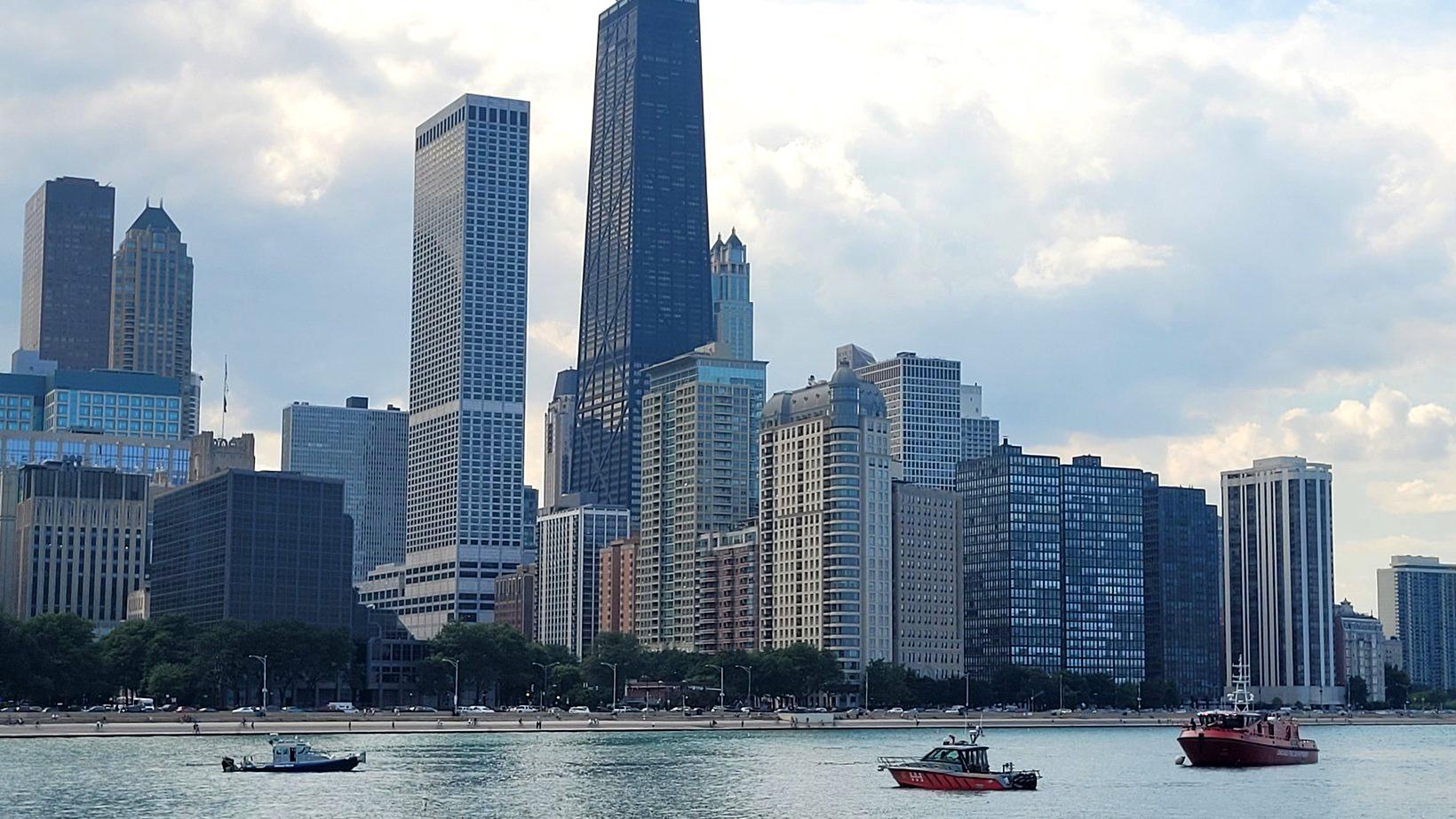 After a week that saw multiple people dead from drownings in Lake Michigan off Chicago’s shoreline, Mayor Lori Lightfoot had words of caution for the city’s residents and visitors.

“The lake is beautiful — it’s what sets us apart from other cities — but you’ve got to be careful,” Lightfoot said during a Monday press conference. “I think we’ve got to do more to re-educate people about the potential dangers of being out in the lake.”

Lightfoot’s comments came after news that another drowning victim had been recovered from the water over the weekend. A man was pulled from the lake near Oak Street Beach on Saturday and was later identified by the Cook County medical examiner’s office as Spencer Williams, 29. Williams had been missing since last Wednesday, after he was reported to have fallen into the water from a boat.

Williams’ confirmed drowning was preceded by multiple incidents the prior week: a woman lost both her legs after being struck by a boat in the area of the lake commonly known as the “Playpen”; 43-year-old Luis Alberto Davila Vera died after falling into the water at Diversey Harbor Wednesday morning, the same day Williams went missing; and the next morning Francisco Gonzalez, 38, was pulled from Montrose Harbor and later pronounced dead.

Though police and fire officials said there have been fewer calls for service on the lakefront compared with 2021, Lightfoot said the recent rash of incidents was concerning.

“People, I think, sometimes forget because our lake looks like an ocean, it’s not. It’s a lake and when you get in, particularly in the deep ends, you sink to the bottom. You’re not buoyant like you are in salt water,” she said. “I think the thing that we’ve got to think about, and we’ve been having this conversation since we’ve seen a repeat of these incidents, is what more can we do as a city to emphasize water safety?”