Next week, Chicago will host the Interfaith Leadership Summit at the Swissotel. For 23 years, the event, scheduled for Aug. 12-14, has brought together students and educators from across the country to promote religious pluralism.

How important is religious pluralism in America right now?

Given today’s environment and an emerging “white Christian nationalism,” is this uphill battle getting steeper?

Patel: I think that the pattern of American history is that the response to ugliness and bigotry rules the day – so the response of the civil rights movement to segregation won the day, the response of the NCCJ [National Conference for Community and Justice] to the KKK won the day, and I believe that the emergence of a white Christian nationalism is going to help people who believe in interfaith cooperation realize the importance of making faith a bridge, not a barrier. So, I think this is the time for the next great chapter in American religion, which we are calling Interfaith America. The organization Interfaith America’s purpose is to help the nation realize that it’s an interfaith America, and we believe that students and educators have a key role to play as authors and architects of that tradition.

How do you engage with someone who feels like their God is THE God?

Patel: There’s lot of people who have exclusive truth claims. That’s perfectly fine. The question is not “Who do you think is going to heaven?” but “Are you willing to cooperate with people on earth?” And bridges don’t fall from the sky or rise from the ground. People build them. And what we do with the Interfaith Leadership Summit is we train people to be interfaith bridge builders to create a healthier religiously diverse democracy. 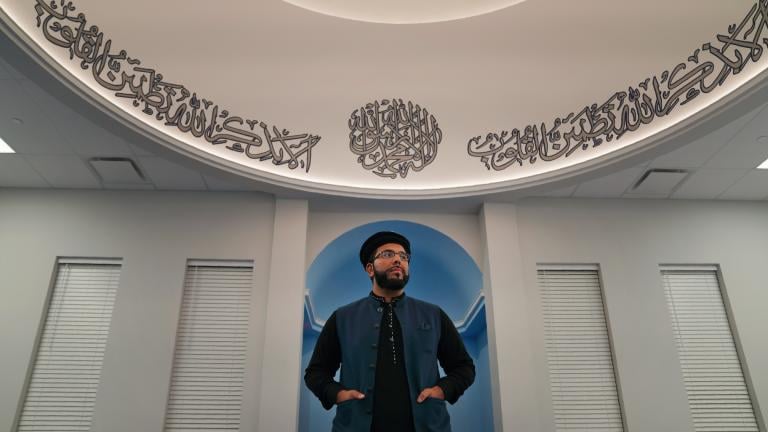 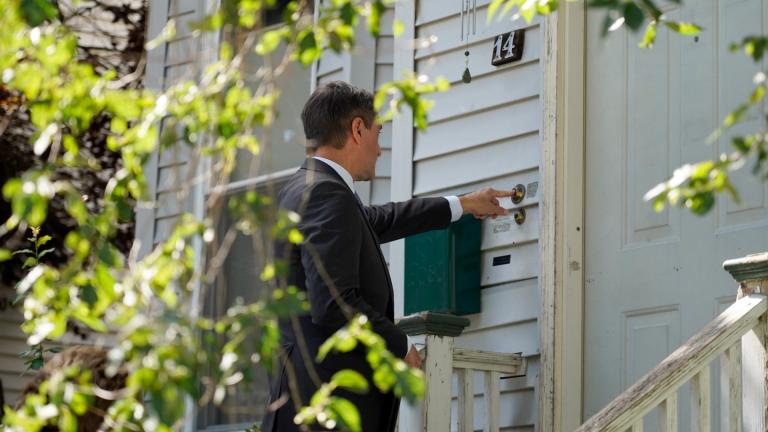