An art show near Ukrainian Village is a cry of protest against the ongoing war in Ukraine. Artists from Chicago and Ukraine are raising their voices in opposition to the Russian invasion. Producer Marc Vitali takes us to the A.R.C. Gallery for a look at life and art during wartime.

Marc Vitali: There’s a sense of urgency in the new artwork – and allusions to the past.

One painting uses a World War 2 uniform as a canvas.

Beyond the art in the physical gallery, there are virtual views of artwork from around the world made specifically for the show. The call for entries brought a big response.

Adrienne Kochman, Curator: I looked at all of the 325 images that were submitted by 89 artists and I didn’t make any kind of selection at first. I wanted to see what the tone was of all the work.

I recognized that each artist would have a highly personalized response to the call, which was to respond to the impact of war and not just what we saw on television.

We needed the voices of artists who were there, who had seen or experienced this trauma, or who were keeping diaries of events.

[At] the bombing of Mariupol, we saw a number of bombed-out apartment buildings and also in Kyiv and Kharkiv and just all over. And there’s a sense of fate and randomness that occurs with war -- whether you get hit with a bullet or your apartment’s bombed or your neighbors is random. 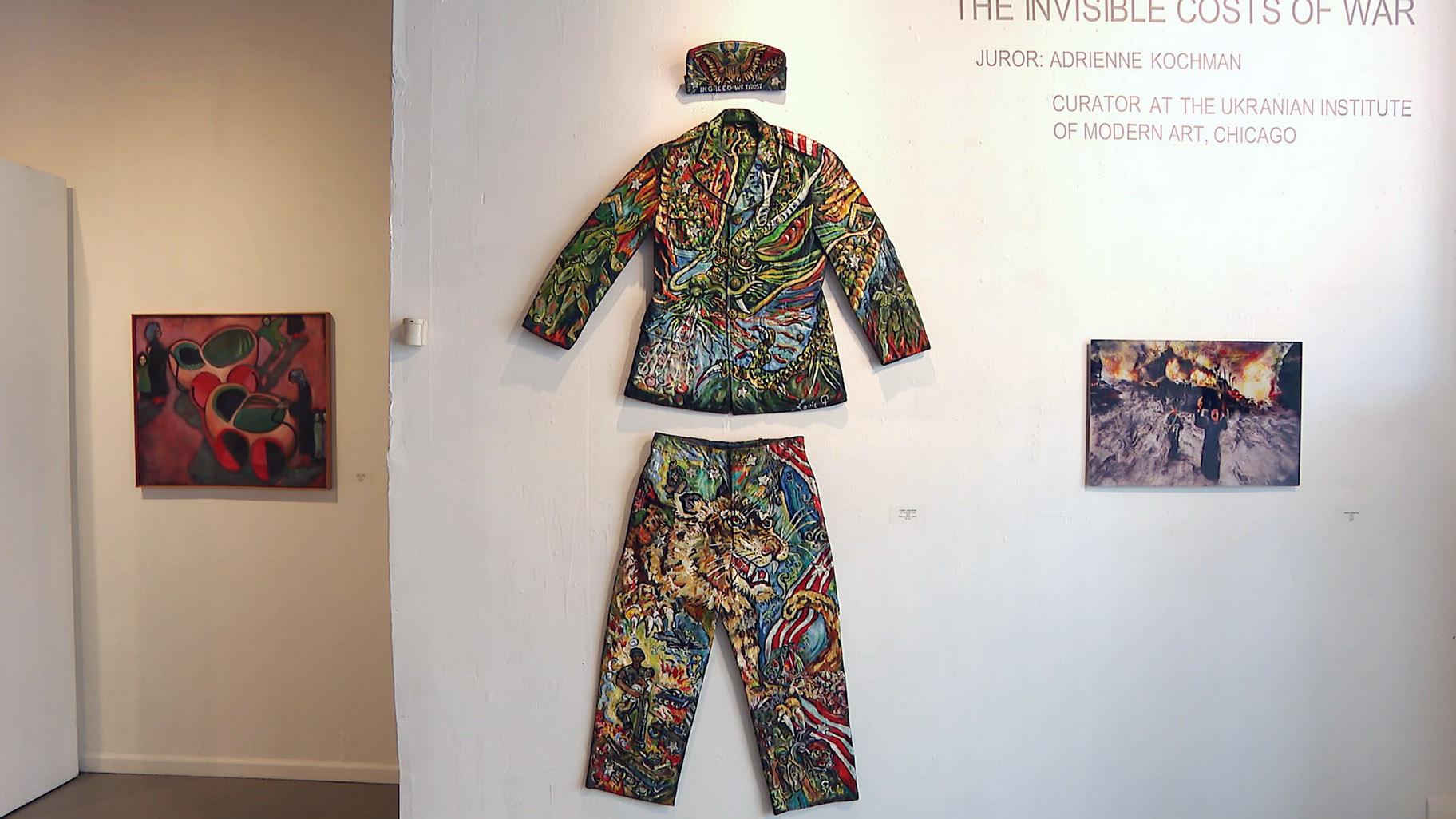 Vitali: The exhibition is at A.R.C. Gallery, founded by women artists in Chicago in 1973. Their latest show was selected by the curator of the Ukrainian Institute of Modern Art. Her mother was born in Ukraine before World War 2.

Kochman: My mother is from Poltava. She escaped during WW2, lived in the Displaced Persons Camps, the DP Camps, and was allowed to emigrate and we eventually ended up in Chicago.

I’m first generation American but I have co-workers whose mothers are in Kyiv and they’re calling every day to make sure that they’re okay. They’re constantly getting updates, but we were also just traumatized by the news and glued to the media and trying to figure out what do we do, because we’re here.

Vitali: Documentary photos reveal life in an underground bunker. Other images bear witness to what is happening and to whom. The show is titled “The Invisible Costs of War,” and many works display a concern for children caught up in all wars.

Kochman: The invisible costs of war are the emotional, behavioral, spiritual, psychological effects that sometimes appear a lot later.

There is a very conscious awareness and fear of what this is going to do to the children that are living through this. Will they think that this is normal? To be living in bombed areas and going to school in the basement of a Kyiv apartment building?

Protecting children is part of Ukrainian culture but also probably provoked by this kind of situation. Mothers really watch out for the children while the fathers or brothers are out fighting.

The show is at the ARC Gallery on Chicago Avenue through Aug. 13. 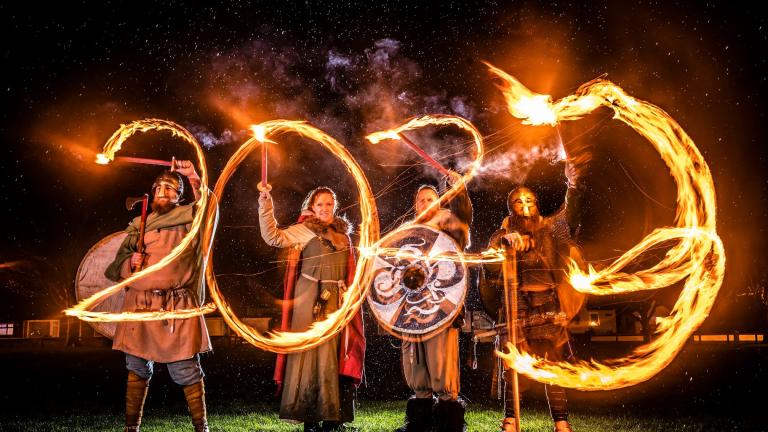