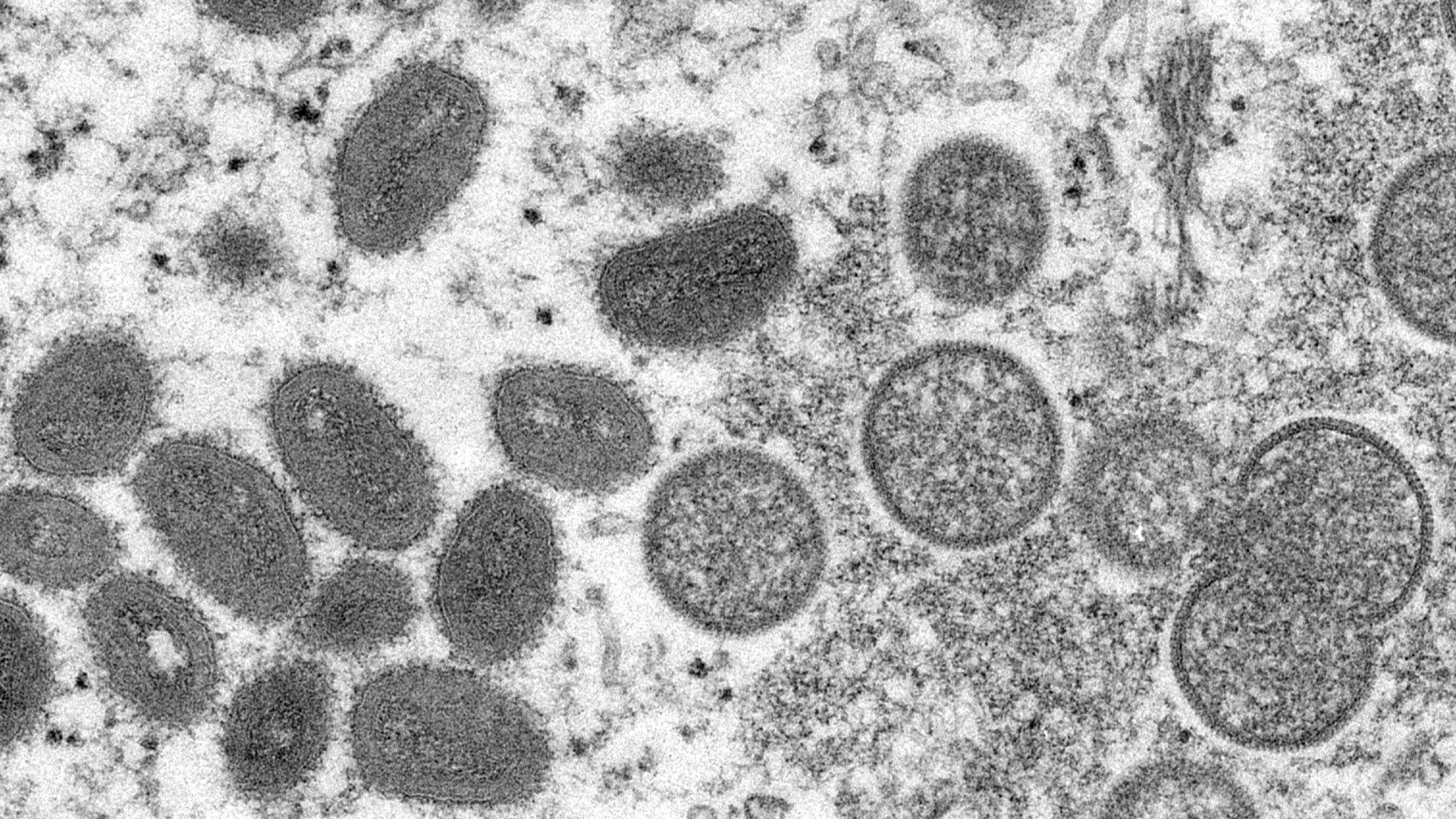 GENEVA (AP) — The World Health Organization will convene an emergency committee of experts to determine if the expanding monkeypox outbreak that has mysteriously spread outside Africa should be considered a global health emergency.

WHO Director-General Tedros Adhanom Ghebreyesus said Tuesday he decided to convene the emergency committee on June 23 because the virus has shown “unusual” recent behavior by spreading in countries well beyond parts of Africa, where it is endemic.

“We believe that it needs also some coordinated response because of the geographic spread,” he told reporters.

Declaring monkeypox to be an international health emergency would give it the same designation as the COVID-19 pandemic and mean that WHO considers the normally rare disease a continuing threat to countries globally.

The U.K. said Monday it had 470 cases of monkeypox across the country, with the vast majority in gay or bisexual men. British scientists said last week they could not tell if the spread of the disease in the U.K. had peaked.

The meeting of outside experts could also help improve understanding and knowledge about the virus, Tedros said, as WHO released new guidelines about vaccinating against monkeypox.

The U.N. health agency does not recommend mass vaccination, but advises the “judicious” use of vaccines. It said controlling the disease relies primarily on measures like surveillance, tracking cases and isolating patients.

Last month, a leading adviser to the World Health Organization said the outbreak in Europe and beyond was likely spread by sex at two recent raves in Spain and Belgium.

Scientists warn that anyone, regardless of sexual orientation, is susceptible to catching monkeypox if they are in close, physical contact with an infected person or their clothing or bed sheets.

WHO has been working with partner countries to create a mechanism by which some vaccines for smallpox – a related disease – might be made available to countries that are affected, as research continues into their effectiveness against the new outbreak.

The ongoing outbreak of monkeypox in Europe and elsewhere marks the first time the disease has been known to spread among people who have no travel links to Africa.