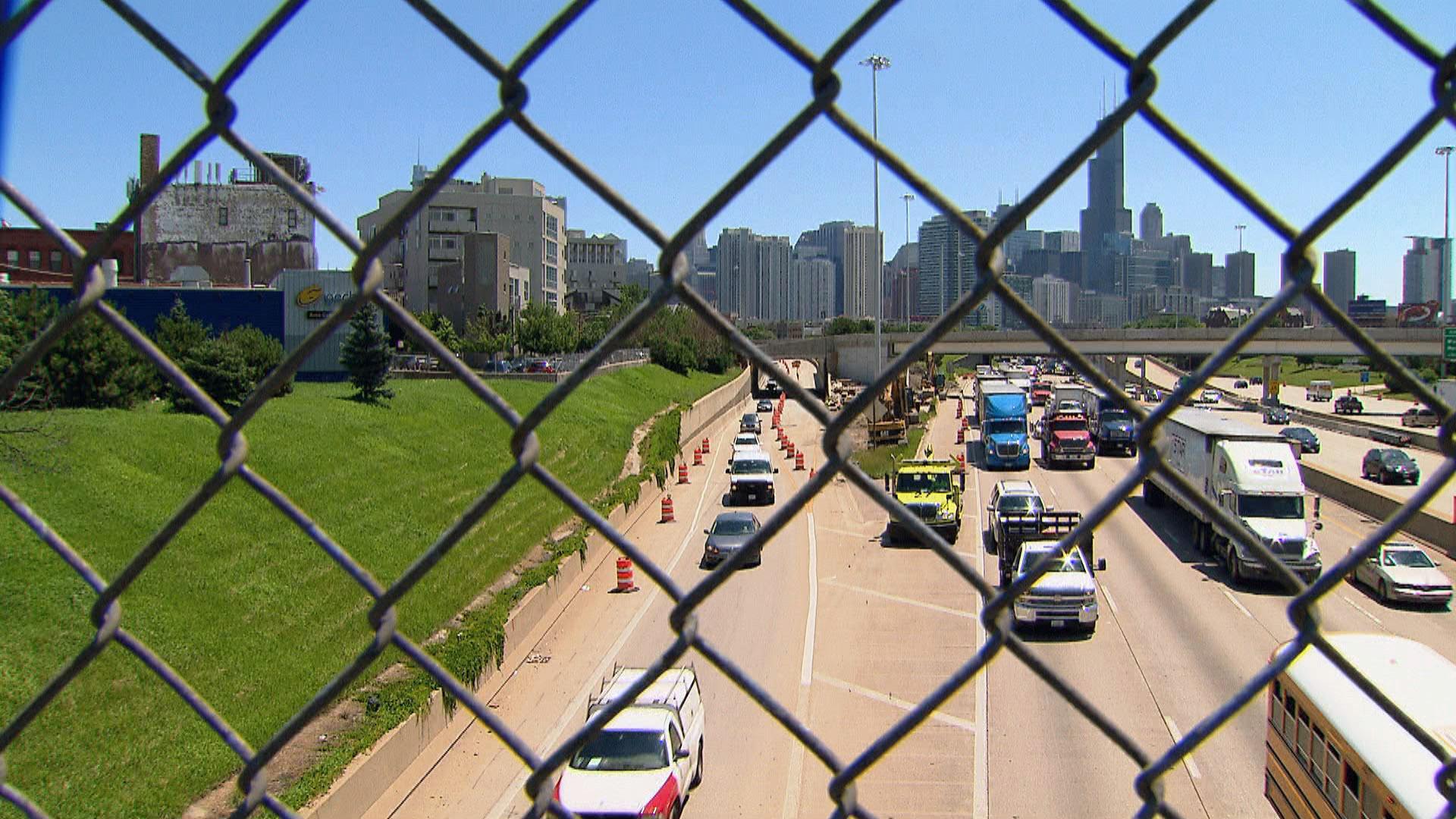 Jean-Baptiste Pointe DuSable Lake Shore Drive and expressways in Cook County and around the state will see additional cameras to assist law enforcement in investigating carjackings, shootings and other crimes.

Gov. J.B. Pritzker on Friday signed into law two bills that will expand the use of expressway cameras in nearly two dozen counties across Illinois and allow for the use of those cameras along Chicago’s most famous thoroughfare.

“There is nothing more important than keeping Illinoisans safe — in our schools, in our parks, and on our expressways,” Pritzker said in a statement. “By signing this bill, law enforcement agencies will have the tools to respond to criminal activity in a timely and efficient manner — ensuring the safety and security of our residents, while holding perpetrators accountable.”

The second bill, HB 260, allows for the use of expressway cameras along DuSable Lake Shore Drive. Both bills are effective immediately.

Already this year, there have been 69 expressway shootings in the Cook County area, according to Pritzker’s office. Thirty-two of those shootings resulted in injuries, and one person has been killed.

There were 264 reported expressway shootings in Illinois last year, the governor’s office said. Of those, 114 involved injuries and 22 resulted in deaths. In 2020, 72 people were shot and seven killed in similar shootings.

Already the Illinois State Police, along with the Chicago and Illinois departments of transportation, have installed more than 150 automated license plate readers along Chicago expressways including the Dan Ryan Expressway, I-90, I-290, I-55, and I-57. There are plans to install approximately 150 more throughout the summer.

“Expressway cameras are a much needed tool to combat crime on Jean-Baptiste DuSable Lake Shore drive,” state Sen. Sara Feigenholtz (D-Chicago) said in a statement. “Protecting our lake front communities and this critical piece of infrastructure is a top priority and am proud to see Gov. Pritzker sign this law to expand the expressway camera program.”