In March, The Land Conservancy of McHenry County acquired a 323-acre farm that’s now slated to transition from agricultural use into a protected natural area and park.

For the tiny nonprofit organization, the $2.5 million purchase — financed through a combination of grants and a $1.2 million loan — represents a “once-in-a-generation” undertaking, not just in terms of the cost but the scope, said Lisa Haderlein, executive director of The Land Conservancy.

“I can’t believe we did this, it’s still kind of unbelievable,” Haderlein said. “It’s a whole different scale.”

And yet, those 323 “once in a generation” acres amount to a mere 3/1,000th of a percent of the land and water Illinois needs to protect in the next eight years in order to make good on its “30 by 30” commitment to conserve 30% of the state’s land and water resources by the year 2030.

For perspective, just 4% of Illinois is currently protected formally. So how will the state get to 30 by ‘30?

The Illinois 30 by 30 Conservation Task Force was created to advise on that very question. After first convening in Feburary, the task force held a series of listening sessions in early spring to consider existing programs the state could tap into to reach the target, as well as potential new avenues to pursue: Land acquisition? Public-private partnerships? Enhanced management of agricultural acreage? Maximization of urban assets such as green roofs?

The answer is yes. Yes to all of it and more.

Here’s a look at the lay of the land and where conservation opportunities exist. 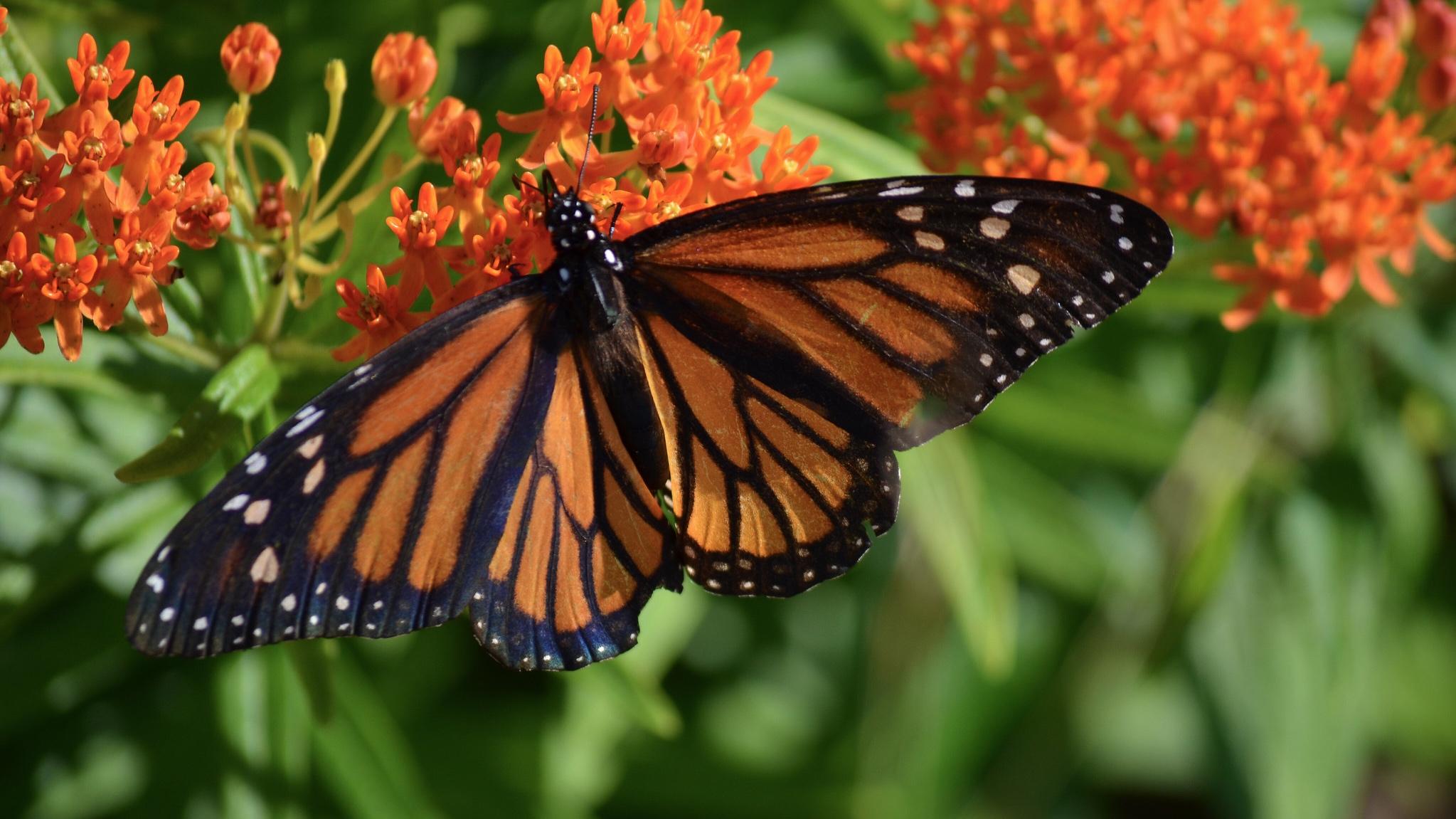 The 30 by 30 movement is an outgrowth of the “global deal for nature,” proposed by scientists as a nature-based companion to nations’ Paris Agreement pledges to reduce carbon emissions.

The deal’s authors argued that it’s not enough to limit warming temperatures, leaders must also work to stem extinctions and reverse the trends of decreased biodiversity and habitat loss. Their deal for nature laid out a specific timeline and concrete actions needed to maintain what the scientists termed “a liveable planet.”

Shortly after taking office in early 2021, President Joe Biden signed an executive order directing the U.S. Department of the Interior to pursue 30 by 30. Individual states, including Illinois, followed suit.

Among the benefits: Natural landscapes and seascapes act as carbon “sinks,” pulling carbon dioxide from the atmosphere and storing carbon in soil, trees and plants. 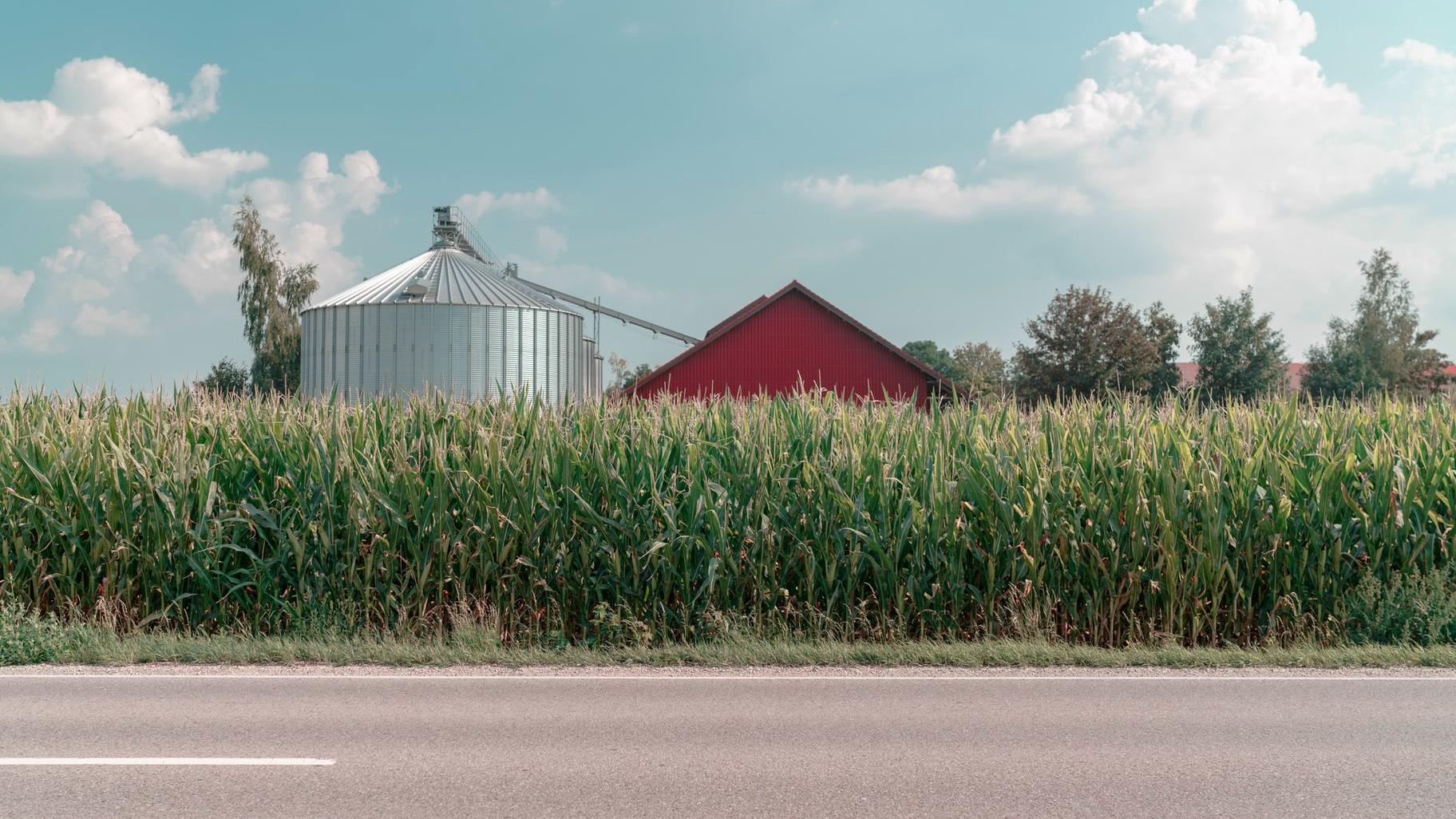 According to statistics provided by the task force, approximately 4% of Illinois, or roughly 1.2 million acres, is formally protected, compared with the U.S. average of 13%. Put another way, 96% of the state is privately owned.

Interestingly, the northeast corner of Illinois, which is the most heavily populated, has the state’s greatest percentage of protected land, with 11%. It’s also where a number of threatened species have found refuge, be it in municipal parks, county forest preserves or state preserves.

The radiating metropolis of Chicago gives way to agriculture in the state’s mid-section. Whereas only 7% of the state is classified as “urban,” a full two-thirds of the state is cropland, well above the national average of 18%. Another 5% is pastureland for grazing, and 13% is forest.

To get from 4% to 30%, Illinois would need to protect an additional 9 million acres, an area comparable to the size of New Jersey, by 2030. In the last five years, the state has added just 27,000 acres to its protected holdings.

IDNR is the largest manager of public land in the state. Even if it had the funds to buy 9 million acres, and could find willing sellers, the department lacks the capacity to oversee that much acreage, Rogner said.

“We struggle to maintain what we have at this stage,” he said. Realistically, Rogner said, there’s no pathway to 30 by 30 without the voluntary participation of private landowners. 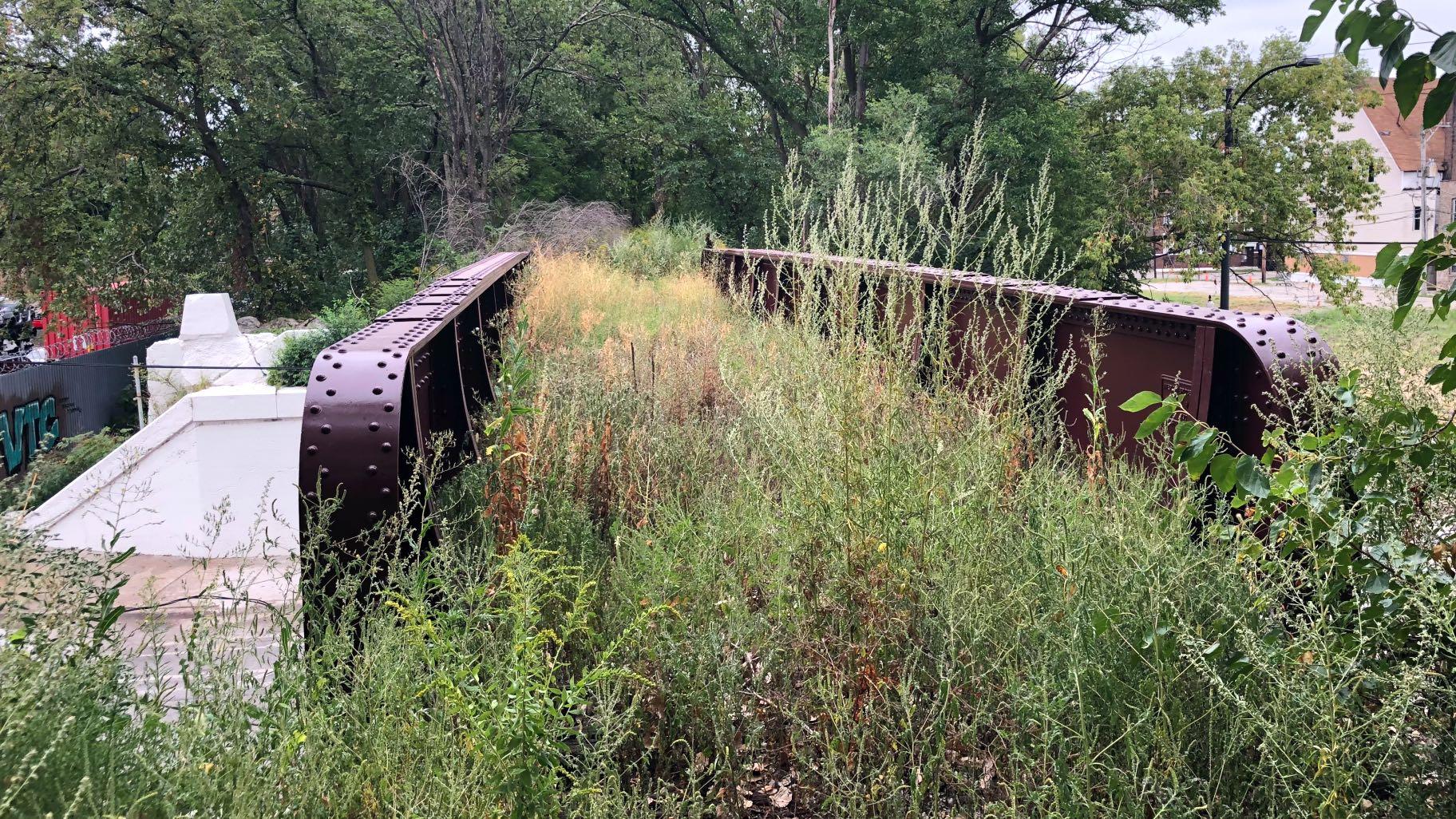 Cities can contribute to 30 by 30 by seizing opportunities to enhance habitat in existing open spaces. The proposed conversion of an abandoned rail line into a nature trail in Englewood is one such example. (Patty Wetli / WTTW News)

Each of the three task force listening sessions focused on a different area of opportunity: agricultural, cities and towns, and natural lands and waters.

— Given the overwhelming dominance of crop land in Illinois, farmers are the most likely private land owners to approach for partnerships. A number of agencies, including the Department of Natural Resources and the Fish and Wildlife Service, already operate programs under which they work with farmers to identify marginally productive crop areas and convert them to high-quality habitat, be it prairie or wetland restoration, for example.

More resources, in terms of staff and funding, are needed to increase the reach of these programs, though. Asked about drawing on dollars from the recent federal infrastructure bill, Rogner said his department’s share has already been earmarked for abandoned mine reclamation and plugging oil and gas wells.

— Cities, towns and suburbs could contribute by exploring ways to make their existing open and green spaces even friendlier for wildlife. This could include swapping out lawns for native plants or expanding park district natural areas.

— The definition of natural area can be broadened. The Illinois Department of Transportation, which owns and manages 400,000 acres, has revised its highway mowing policy and now practices “integrated vegetation management” techniques on portions of roadsides nearest property lines, allowing for more native plantings. (The strip nearest to a road will always be mowed for safety, officials said.) “I know departments of transportation are not the first place you go for conservation,” said Erin Holmes, IDOT roadside management resources specialist. “But our roadways are connectors to blocks of habitat.”

These are just a few of the “all of the above” options Illinois will have to draw on to attain 30 by 30. It will be up to policymakers to determine which should actually count toward the state’s 30%, which to scale up and how, the task force said.

The catch is that many of these options carry caveats.

Farmers can be skeptical of what can be perceived as government “land grabs” or an attack on their livelihood, task force members noted, adding that improved messaging is needed to emphasize the focus on restoring “unproductive” land. But even when acreage is enrolled in a conservation program, it’s often a temporary situation. There are 200,000 acres currently enrolled in one of the state’s crop conversion programs, for example, that are set to expire shortly, officials said. That’s moving the needle in the wrong direction.

The voluntary nature of public-private partnerships also means that a given parcel of land’s status as “conserved” can change at the owner’s whim if certain protections aren’t in place, as has happened at the Rockford Airport with Bell Bowl Prairie, an ancient prairie slated for demolition as part of the airport’s expansion plans.

And there’s no getting around politics. A policy or program created under one agency head, governor or other official could cease to exist if there’s a change in leadership. Indeed, one of Illinois’ most successful crop conversion programs is only now coming back online after a seven-year absence.

Perhaps an even greater challenge than finding the means to achieve 30 by 30 will be creating the will to do so. In drafting a vision for 30 by 30, the task force acknowledged that humans set the priorities for land use and that isn’t likely to change. But what can change, the task force said, is how people determine those priorities, and whether we choose to account for the impact our decisions have on organisms that share the landscape with us.

The 30 by 30 task force is due to have a report prepared for Gov. J.B. Pritzker and the Illinois General Assembly by July 1.