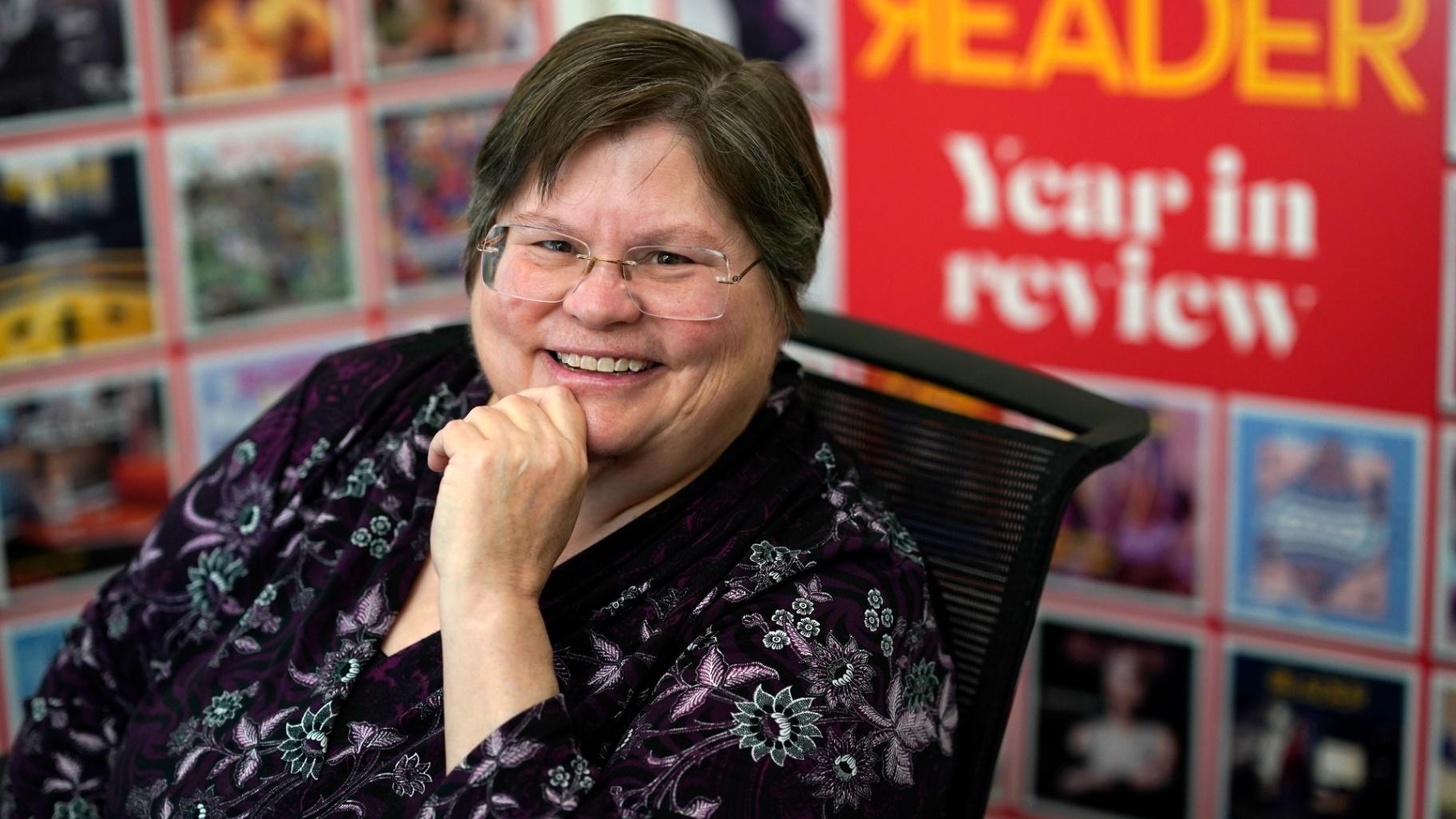 Tracy Baim, publisher of the Chicago Reader weekly newspaper sits for a portrait in her office Monday, May 9, 2022, in Chicago. (AP Photo / Charles Rex Arbogast)

CHICAGO (AP) — The Chicago Reader, the city’s famed alt-weekly, is expected to become a nonprofit this month after the sale was nearly derailed over a co-owner’s column opposing COVID-19 vaccine requirements for children.

The publication was on track to be sold to the new nonprofit last year until the November printing of defense attorney Leonard Goodman’s column headlined “Vaxxing our kids” prompted allegations of misinformation and censorship.

Goodman agreed to step aside in late April, allowing the sale to go through. Still, the standoff among the alt-weekly’s managers left staff members in limbo for months, wondering if the Reader would be shut down after surviving multiple previous sales and the coronavirus pandemic.

In the column, Goodman wrote that “feverish hype by government officials, mainstream media outlets, and Big Pharma” made him question whether his 6-year-old daughter should be vaccinated.

Publisher Tracy Baim said editors asked to hire an independent fact-checker to vet the column. Baim said she and her co-publisher then met with Goodman and discussed options, but “it was very clear he didn't like any” of their proposals.

Goodman said the Reader should have stood by him once the piece was published, regardless of his argument.

“This is an opinion piece,” he said. “It’s not writing as a scientist.”

Hoping to keep the peace, Baim said she told editors they would leave the column as written until the sale closed. But then two board members accused Baim and Reader staff of censorship and demanded several changes to the sale agreement — stalling the transition.

Sladjana Vuckovic, one of the members who backed Goodman, said she wouldn’t have objected to the Reader publishing another writer’s column favoring vaccination for kids but thought Goodman’s perspective “was of great interest” and didn’t require a rewrite.

The Reader’s staff union led protests outside Goodman’s home last month, bringing renewed attention to their demand that Goodman and his backers “free the Reader.” Many in the city’s arts, music and performing arts communities backed the push, sharing stories of the Reader’s influence on Chicago. 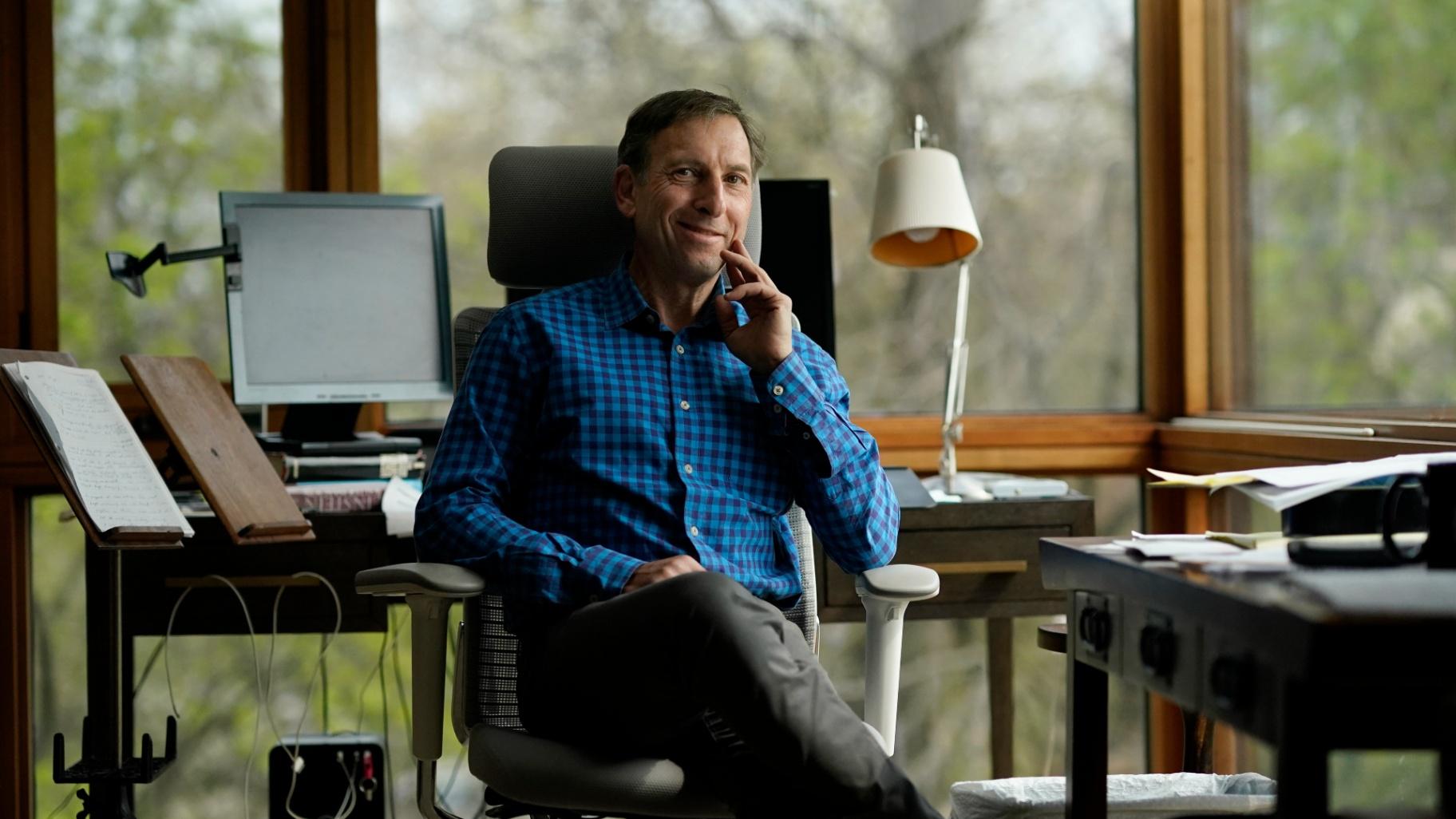 The alt-weekly first published in 1971, with editions assembled in some of its young founders’ apartments. In an issue celebrating the publication’s 50th anniversary, one founder recalled breaking even for the first time three years later.

By the 1980s, ad revenue was in the millions and kept growing to a peak of $22.6 million in 2002. But the Reader has struggled financially since as advertising dollars migrated online and the publication shuffled between owners.

Goodman and Elzie Higginbottom, a developer, bought the alt-weekly for $1 in 2018 in an orchestrated bid to keep it alive. Baim, also the founder of the LGBT newspaper the Windy City Times, became the Reader’s publisher.

She felt a drastic change was the only solution. In the summer of 2019, Baim made her pitch to the owners and board: form a new nonprofit to purchase the Reader.

The IRS approved creation of the Reader Institute for Community Journalism in February 2020. And then the COVID-19 pandemic arrived. Alt-weeklies including the Reader have struggled for several decades alongside local newspapers. But they were uniquely vulnerable to the pandemic that abruptly shut down restaurants, performing arts and other advertisers.

“Any news outlet that was free and dependent entirely on advertising had a very real and in some ways almost impossible challenge,” said Dan Kennedy, a journalism professor at Northeastern University specializing in alternative business models.

Nonprofit local newsrooms remain rare in U.S. media, but there has been a growing push to create them as the pressures of a declining business model force consolidation and increasing ownership by hedge funds and private equity.

The Reader cut its 60,000 printed copies down to twice a month, furloughed staff and tried to make money by selling branded merchandise and publishing a coloring book.

“We lost almost 100 percent of advertising overnight,” Baim said. “We had to basically dance for dollars.”

Baim said she still believed the nonprofit strategy was the Reader’s best chance — if board members and Goodman would allow it to go forward But she and others balked at the board members’ insistence on more seats on the new nonprofit’s board.

Goodman said he tried to work out an agreement with his co-owner “for many months,” including a proposal to complete the sale and resolve the dispute about the board appointments later on. That idea was rejected, he said.

“And there was no path forward at that point other than filing a lawsuit, which would have destroyed the Reader” Goodman said.

Goodman said the dispute hasn’t swayed his confidence in the sources cited in the column. He called the suggestion that staff felt pressure to run a co-owner’s piece “complete nonsense” and said his opposition to requiring vaccines was the reason for the backlash, not his sources.

Baim though said that the staff’s pushback was a journalistic response to the sources Goodman used — not a reaction to his opinion.

“I am horrified the relationship deteriorated over one column out of 21 that we tried to do the right thing journalistically with,” Baim said.

For the Reader’s staff, the final sale expected to close this month brings optimism. But they worry the delay cost the paper financially and will make the process ahead more difficult, said Philip Montoro, the music editor who has been on staff since 1996.

“We don’t have owners anymore, there’s no backstop, no safety net,” Montoro said. 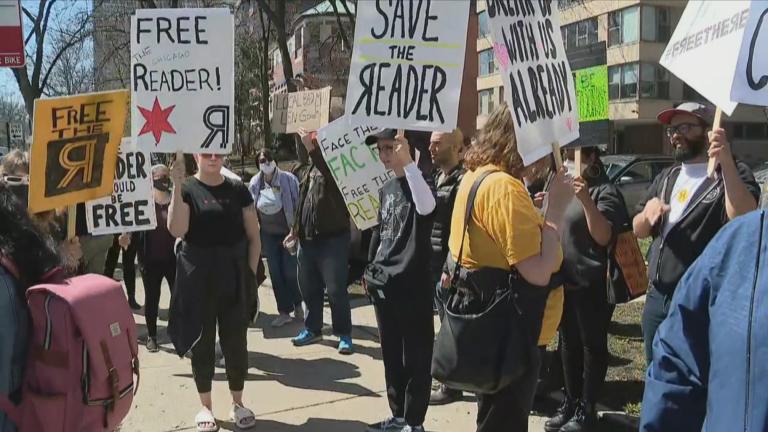 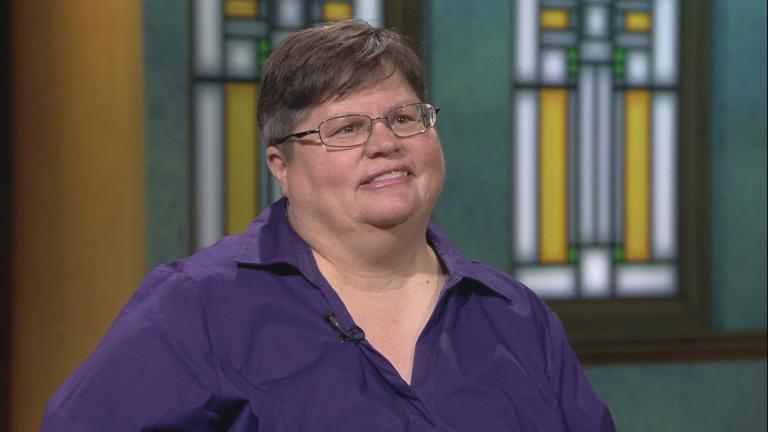 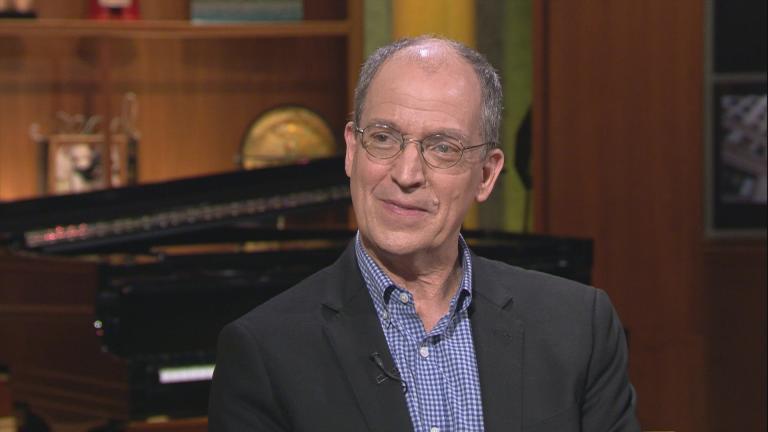 So Long to the Straight Dope: Witty Q&A Column Calls It Quits 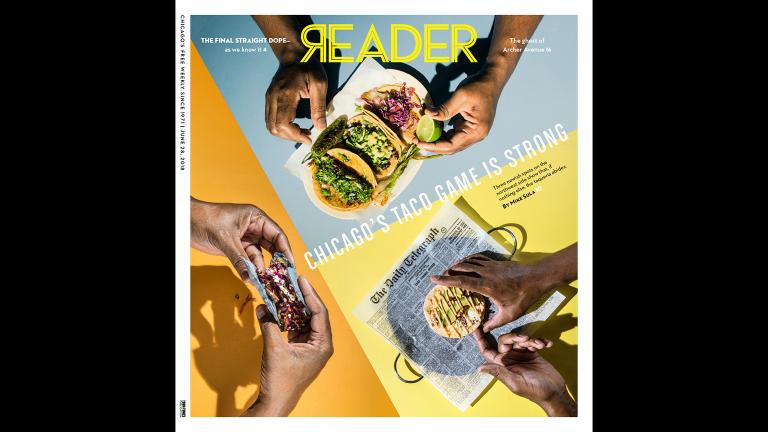 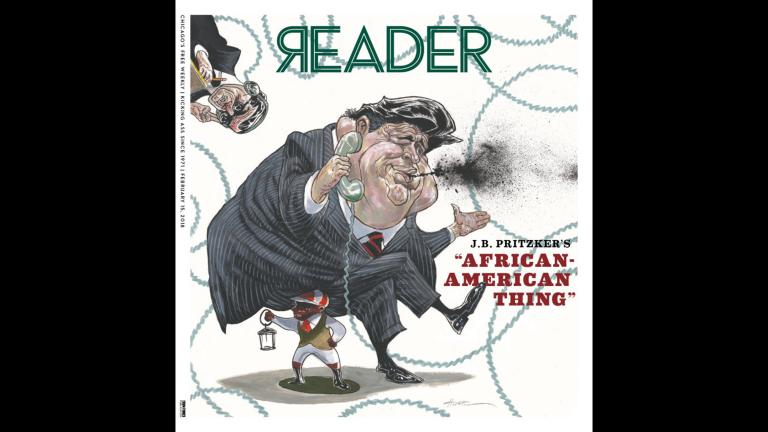