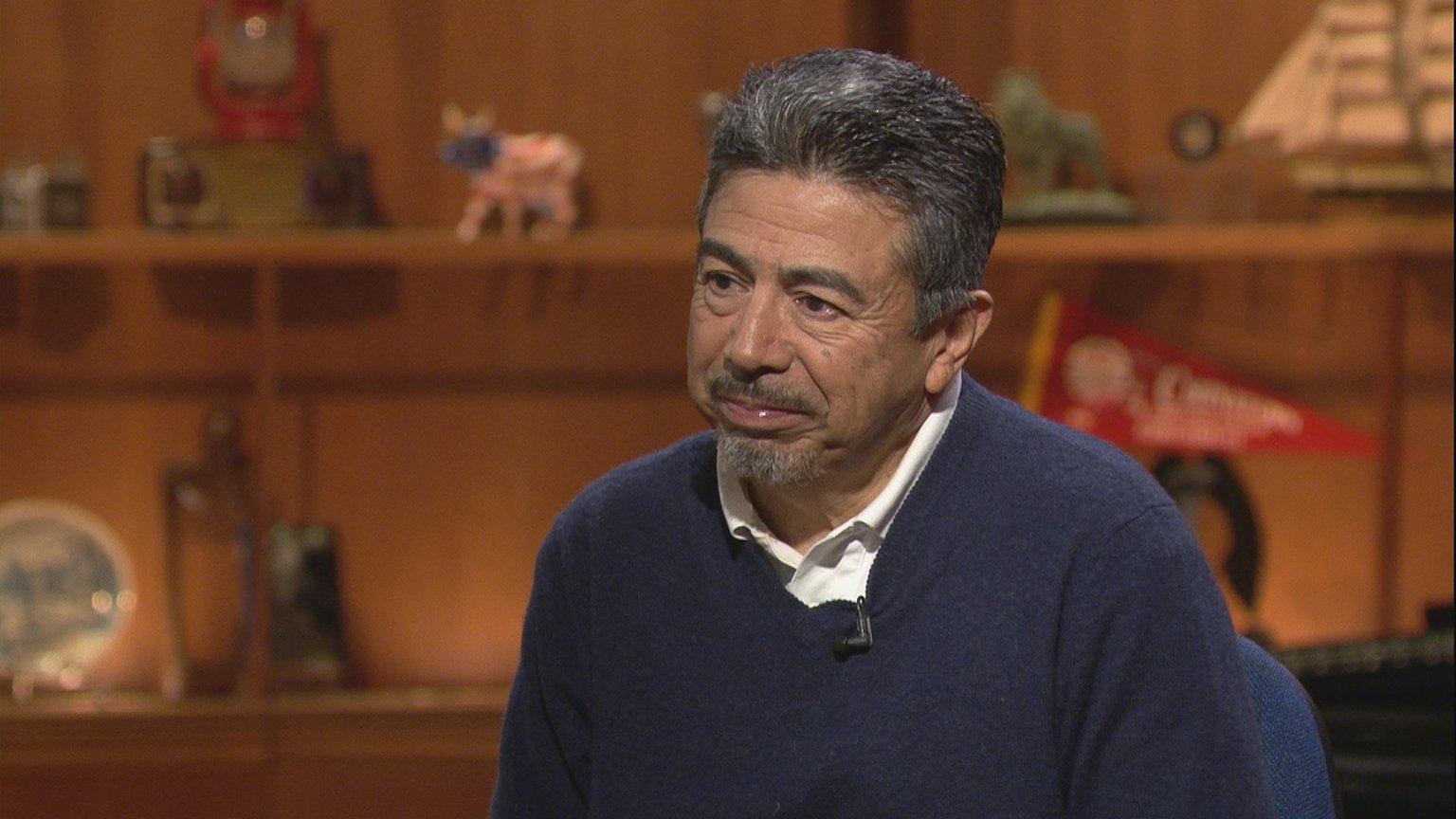 Disgraced former Ald. Danny Solis — who admitted taking bribes as the powerful chair of Chicago’s Zoning Committee — deserves an “unprecedented” deal that will likely mean he will avoid prison and keep his city pension, an assistant U.S. Attorney told a federal judge Thursday.

That left only a two-page letter from Ald. Byron Sigcho Lopez (25th Ward) for Judge Andrea Wood to consider as she weighed whether to start the clock ticking on a deferred prosecution agreement that means Solis will avoid a trial and could result in the dismissal of the lone bribery charge he faces on April 8, 2025.

In a letter, Sigcho Lopez said Solis caused “generational” harm to Chicago and residents of the 25th Ward, and urged the judge to hold him accountable.

Assistant U.S. Attorney Amarjeet Bhachu delivered a lengthy and at times impassioned defense of the agreement with Solis, acknowledging that it was a deal that had “little precedent” despite the deep and entrenched history of corruption in Illinois.

“What Mr. Solis did also was with little precedent,” Bhachu said during the hearing conducted by phone. “He didn’t just talk. He took action. He worked with the federal government for six years to expose corruption.”

After he was confronted by federal agents probing him, Solis agreed to work as a government informant and recorded hundreds of hours of conversations as part of other investigations, Bhachu said. Solis is expected to testify against former House Speaker Michael Madigan and Ald. Ed Burke (14th Ward), both of whom have pleaded not guilty after being charged with corruption, bribery and extortion.

Solis, 72, could have chosen an easier path, and fought the criminal allegations against him, Bhachu said. Solis did not speak during Thursday’s hearing.

“Mr. Solis chose a more difficult path, judge,” Bhachu said. “When we asked him to meet, he did so. When he was asked to make a recording with a third party, he did it.”

That makes Solis one of the most significant government informants and witnesses of the last several decades, Bhachu said.

“A lot of people talk about cleaning up corruption, and often all it amounts to is talk,” Bhachu said. “It’s rare when someone actually delivers, and in this regard, Mr. Solis delivered.”

Bhachu also pushed back against Sigcho Lopez’s suggestion Solis was not being held accountable for his criminal wrongdoing. Solis’ agreement required that he not run for re-election in 2019, and will prevent him from running for public office ever again. Solis has also been “shunned” by those he worked with as an alderperson for 23 years.

“Life is never going to be the same for him again,” Bhachu said. “These are all real consequences.”

Woods said there was no evidence to suggest the agreement with Solis was legally flawed, which was the only basis she could have cited to reject the deal.

However, Woods said she examined Sigcho Lopez’s argument very carefully, and suggested that his concerns about the harm caused by Solis would be relevant when — and if — Solis is sentenced.

Solis admitted taking a total of $15,000 from three executives of an unidentified firm in August and September 2015, shortly before and after he supported the zoning change they requested and shepherded it through the City Council. He also demanded that the executives attend fundraisers for his campaign, and solicit contributions from other people.