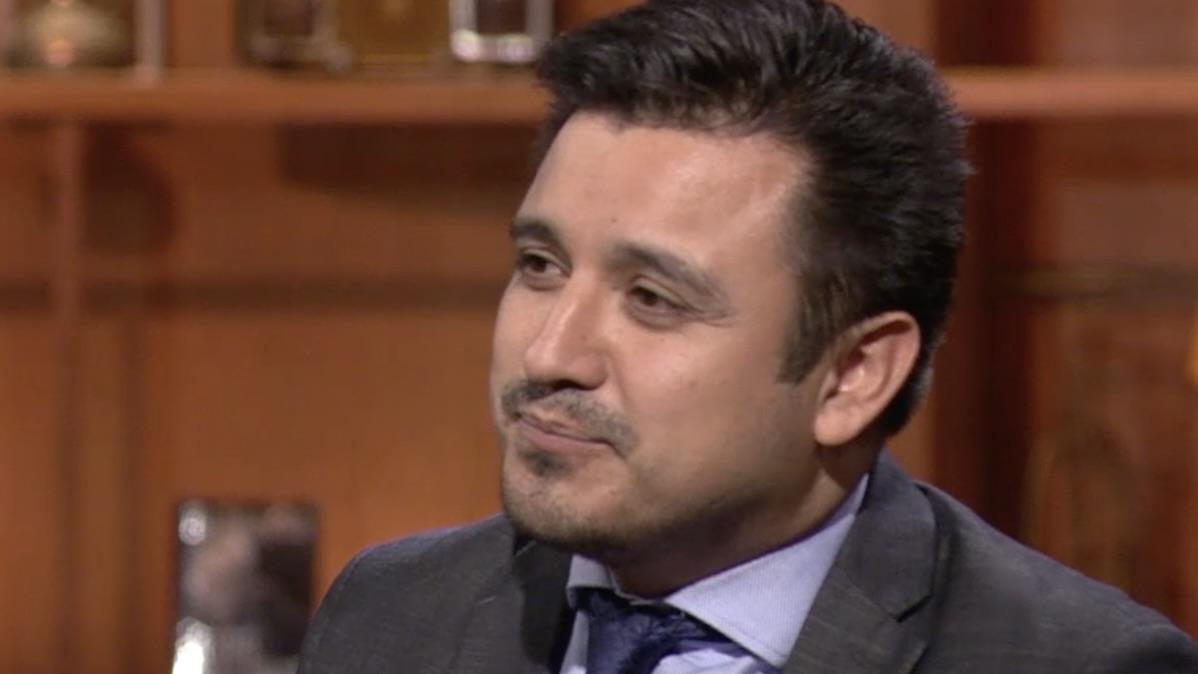 Ald. Byron Sigcho Lopez (25th Ward), elected in 2019 to replace Solis, asked Judge Andrea Wood to consider the harm Solis caused when sentencing him on one count of bribery.

Solis has already admitted that he demanded campaign contributions from a company that needed his support to win special permission from city officials in order to build an apartment on land once occupied by a restaurant in his 25th Ward.

The once powerful chair of Chicago’s Zoning Committee, Solis served as a government informant and wore a wire during federal probes of former House Speaker Michael Madigan and Ald. Ed Burke (14th Ward). Both Burke and Madigan have pleaded not guilty, and Solis is expected to testify against both men.

That agreement calls for the single criminal charge Solis is facing to be dismissed in three years — in return for the “substantial assistance” that the once-powerful official is providing to federal officials attempting to convict Burke and Madigan.

“The harm caused by this corruption is generational,” Sigcho Lopez wrote. “The people of the 25th Ward continue to feel the aftermath.”

Sigcho Lopez told the judge that Solis’ corrupt act fueled the displacement of more than 14,000 Mexican Americans from Pilsen, as gentrification swept Chicago’s Near West Side, as “compromised the economic development of the Chinatown community.”

Wood gave city attorneys until Wednesday to make their case that Solis victimized the entire city. However, nothing had been posted as part of the court docket late Wednesday. Solis was scheduled to appear before Wood by phone at 2 p.m. Thursday.

A spokesperson for Mayor Lori Lightfoot declined to answer questions from WTTW News about the Solis case and the city’s intervention.

Assistant U.S. Attorney Amarjeet Bhachu told Wood on April 13 it was “doubtful” that the city was actually a victim of Solis’ crimes.

Lightfoot said in a statement on April 13 that Solis should be “held accountable” for violating “the public trust in profound ways, not the least of which was by monetizing his position as Zoning Committee chairman for the benefit of himself and others, likely for years.”

“Because of all of the crimes that have been put on the public record, Solis victimized the residents of his ward and residents in the entire city, all of whom were deprived of the integrity and honesty that should be sacrosanct with all public officials,” Lightfoot said. “No one is above the law and Chicago residents expect that their elected officials will be held accountable.”

The attempt by the city to intervene in Solis’ court case comes after Lightfoot said she was “deeply offended” by the agreement, which is likely to allow Solis to keep his pension and stay out of prison.

“This is a man who exploited his position,” Lightfoot said March 10. “There’s got to be consequences and accountability for that. It’s not enough for him to simply walk away. Sail off into the sunset. That sends the wrong message.”

Solis admitted to taking a total of $15,000 from three executives of an unidentified firm in August and September 2015, shortly before and after he supported the zoning change they requested and shepherded it through the City Council. He also demanded that the executives attend fundraisers for his campaign, and solicit contributions from other people.

Solis played a key role in the discussions of the Chinatown development, according to Madigan’s indictment, which also alleges that Madigan suggested to Solis that he could arrange for Gov. J.B. Pritzker to appoint Solis to a state position, and did not have to put anything in writing to get it done.