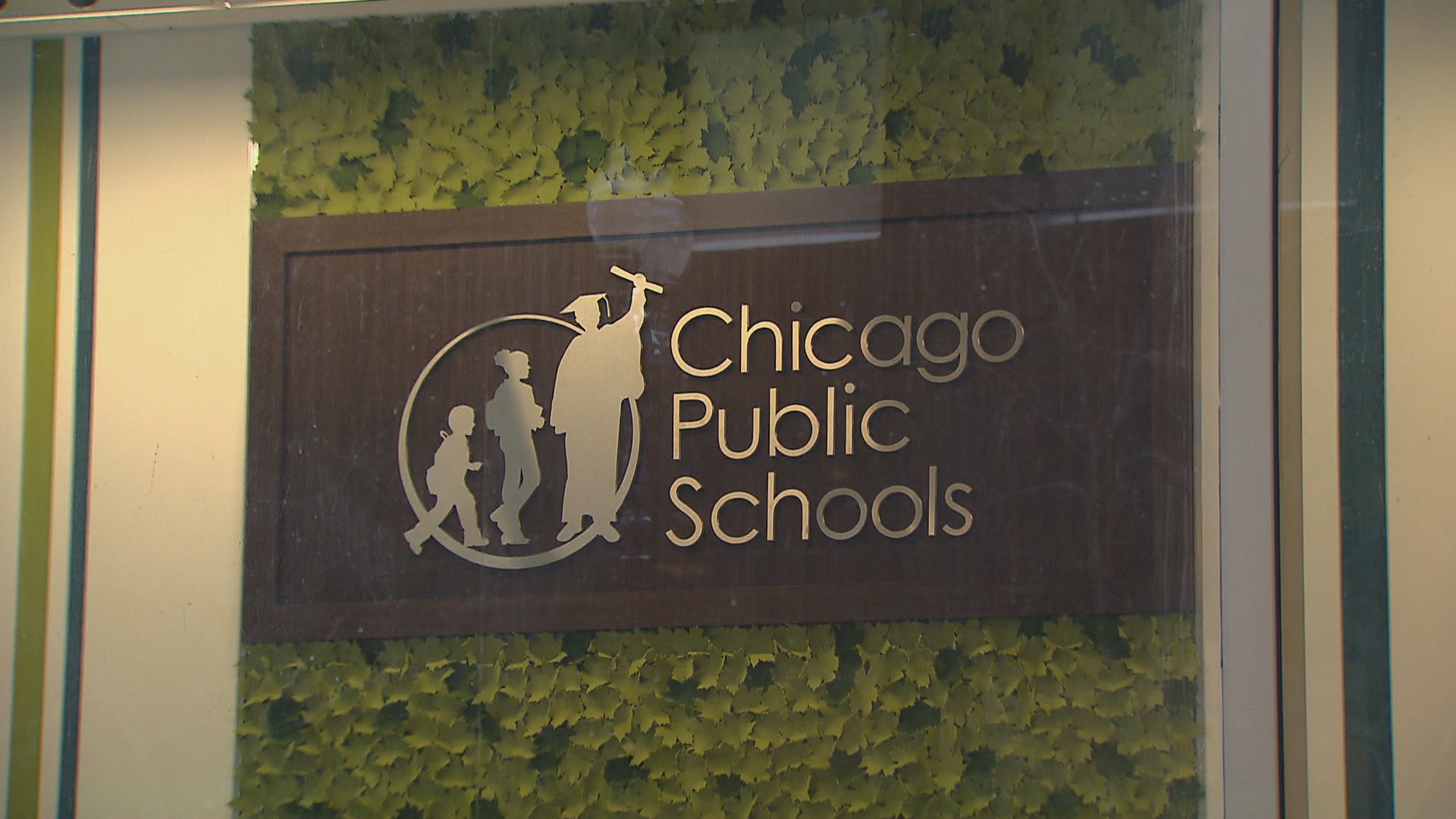 On the same day Chicago schools officials approved a new calendar for the upcoming year, the district chief said no additional days will be added on to the end of the current year to make up for time lost due to labor strife in January.

The Chicago Board of Education on Wednesday unanimously approved a calendar for the 2022-23 school year that sees students return to classes on Aug. 22, a full week earlier than they did during the current year.

Students will get two weeks off for winter break, one week off for spring break, and the entire week of Thanksgiving off. 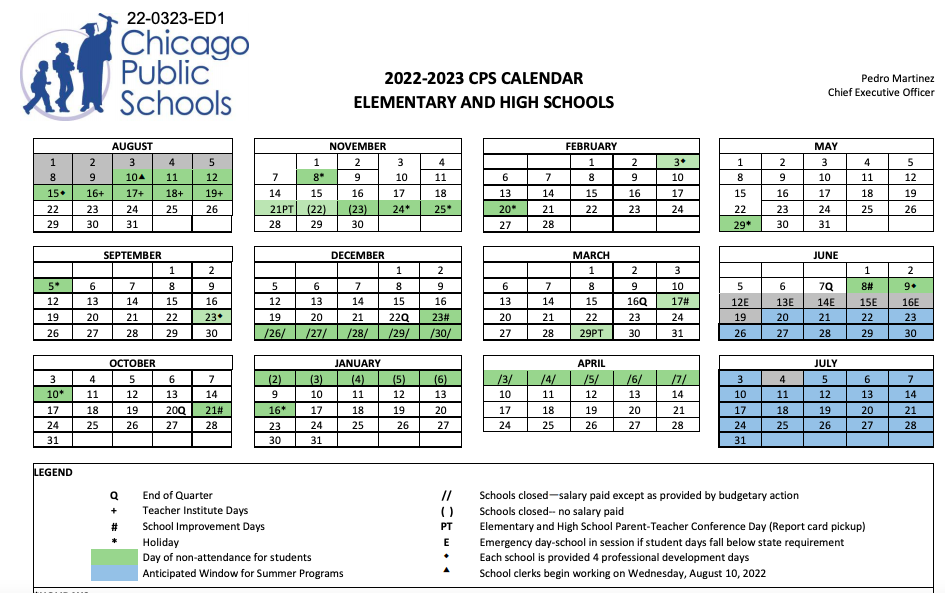 CPS surveyed stakeholders on two separate calendar options — the accepted proposal and another version which would have seen classes begin and end a week later, going from Aug. 29, 2022 until June 14, 2023.

While a slight majority of voters opted for the later option, CPS officials decided to go with the Aug. 22 start date, because that version was preferred by principals, students and teachers. The district said this start date also aligns more with suburban districts and local colleges.

“It’s a much more balanced calendar,” CPS CEO Pedro Martinez said during the board meeting.

Martinez on Wednesday also announced that CPS will not be making up the five instructional days that were canceled during the district’s standoff with the Chicago Teachers Union in January.

Union members largely refused to work in-person at schools for those days until they reached an agreement on COVID-19 safety protocols during a spike caused by the omicron variant.

A deal was eventually reached, and as part of that deal, the CTU agreed to let Martinez make the decision on whether or not to make up those lost days at the end of the year. Because he’s opted against doing so, teachers will not be paid for those days.

Martinez again said CPS engaged “multiple stakeholders” before making that decision, including hundreds of principals, parents, students and CTU members, and found the “vast majority” of respondents were in favor of not adding additional days at the end of this school year.

Instead, Martinez said there will be funding available for any school interested in adding additional after-school or weekend instructional programming for students.

CTU President Jesse Sharkey said he was “glad” to hear about the plan to add additional programming in lieu of instructional days.

“I think that fits,” he said Wednesday.