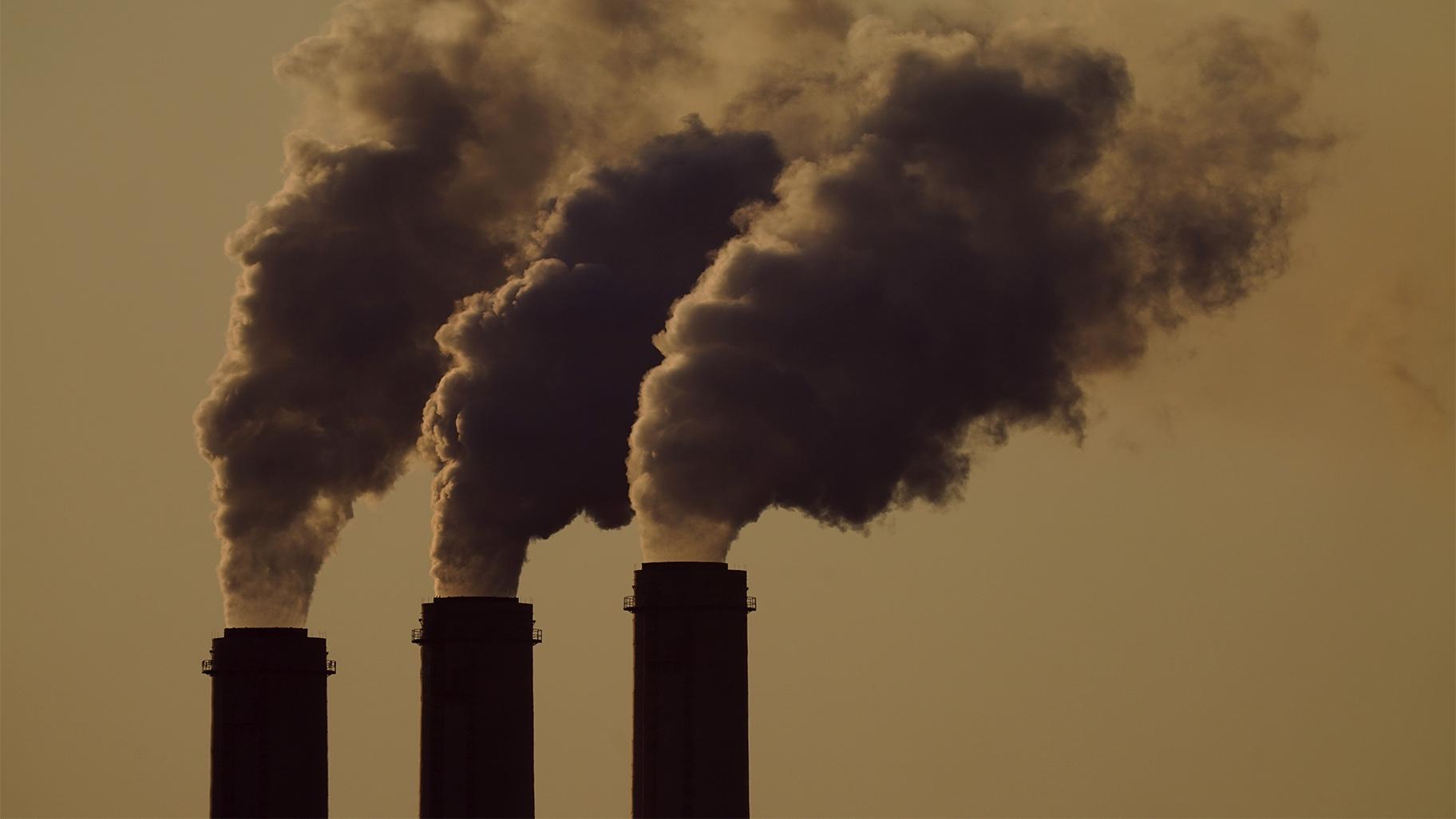 WASHINGTON (AP) — The Environmental Protection Agency is proposing a plan that would restrict smokestack emissions from power plants and other industrial sources that burden downwind areas with smog-causing pollution they can’t control.

States that contribute to ground-level ozone, or smog, are required to submit plans ensuring that coal-fired power plants and other industrial sites don’t add significantly to air pollution in other states. In cases where a state has not submitted a “good neighbor” plan — or where EPA disapproves a state plan — the federal plan would take effect to ensure downwind states are protected.

A 2015 rule set by EPA blocks states from adding to ozone pollution in other localities. The rule applies mostly to states in the South and Midwest that contribute to air pollution along the East Coast. Some states, such as Texas, California, Pennsylvania, Illinois and Wisconsin, both contribute to downwind pollution and receive it from other states.

Ground-level ozone, which forms when industrial pollutants chemically react in the presence of sunlight, can cause respiratory problems, including asthma and chronic bronchitis. People with compromised immune systems, the elderly and children playing outdoors are particularly vulnerable.

The EPA rule set a standard of 70 parts per billion, a level that some environmental and health groups argued falls short. Business leaders and Republicans said the Obama-era rule could harm the economy and cost jobs.

The Trump administration moved to weaken the rule, but the EPA under President Joe Biden said it was restoring pollution controls on power plants and industrial sites.

The cross-state pollution rule “protects millions of Americans across the Eastern U.S. from smog that blows across state lines and then permeates their communities,’’ said Graham McCahan, a senior attorney for the Environmental Defense Fund.

“Similar to secondhand smoke, air pollution has negative health impacts in communities across the country. That is especially true for those of us in downwind states like Delaware, where over 90 percent of our air pollution comes from out of state,’’ Carper said.

The National Association of Manufacturers was skeptical.

“At a time when our supply chains are snarled, inflation is skyrocketing and Russia’s war on Ukraine continues, we must be careful with regulations that could further raise prices on all Americans, slow economic growth and threaten jobs,’’ said Aric Newhouse, a senior vice president of the manufacturers group, which represents companies in every industrial sector and in all 50 states.

Manufacturers will work with EPA to ensure the rules can “achieve shared goals in a constructive way,” Newhouse said.

The proposed rule includes a 60-day public comment period. EPA expects to issue a final rule by the end of the year.