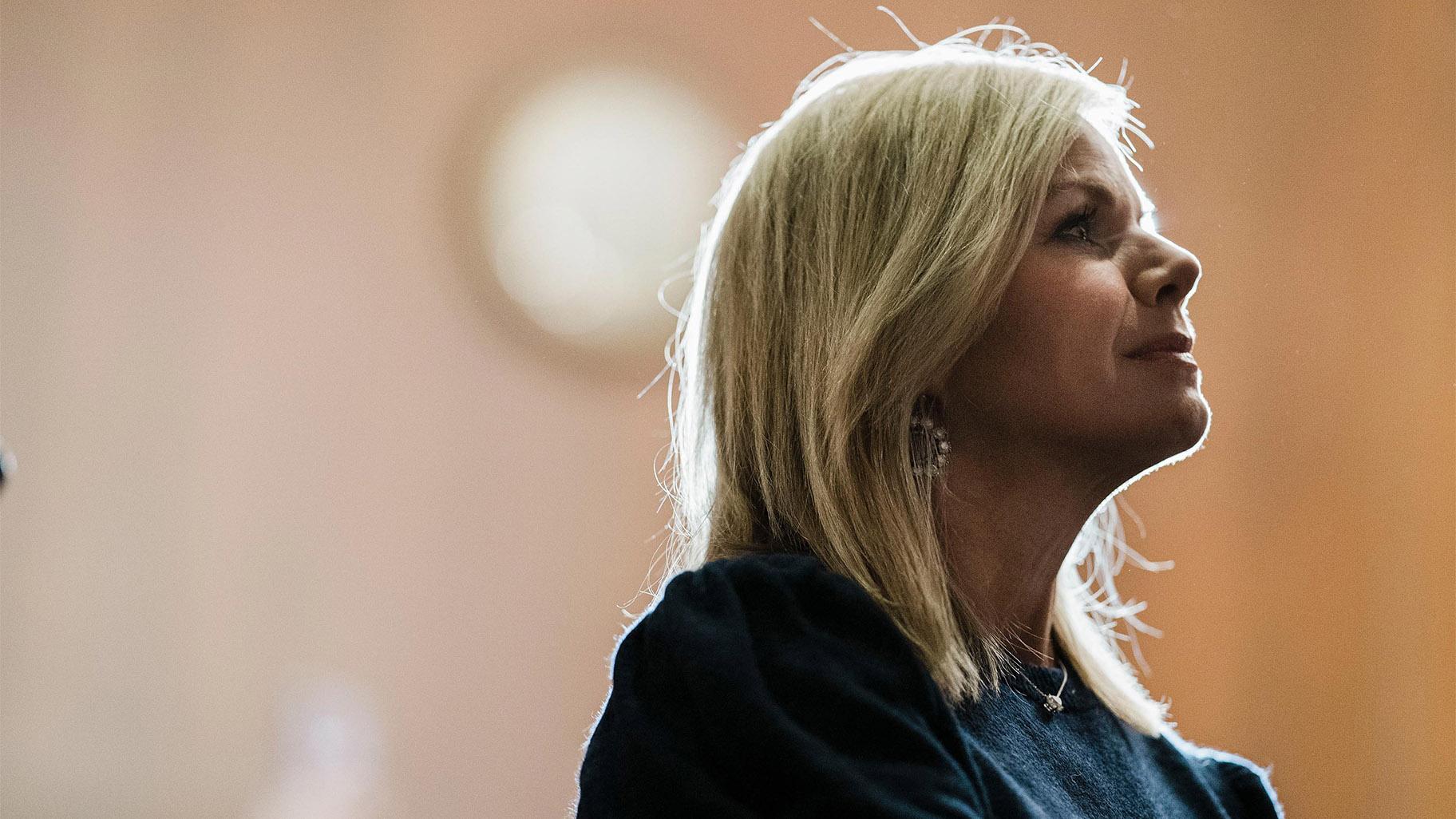 (CNN) — President Joe Biden on Thursday signed into law sweeping workplace reforms designed to free victims of sexual harassment and sexual assault to seek justice in court, flanked by one of the most prominent advocates for the effort and the bipartisan lawmakers who drove the bill through Congress.

Gretchen Carlson, the former Fox anchor who has worked to ban arbitration clauses since she sued Roger Ailes, then the network’s CEO, for sexual harassment, attended Thursday’s signing ceremony. Carlson was joined by four survivors who testified on Capitol Hill in support of the bill, as well as the four lawmakers who helped shepherd the bill to passage in the House and Senate.

The legislation ends the use of forced arbitration clauses specifically for sexual harassment and sexual assault claims, allowing victims the option of bringing up the dispute in federal, tribal or state court. It will also apply retroactively to previously resolved cases unless the cases are pending.

“When it comes to sexual harassment and assault, forced arbitration shielded perpetrators, silenced survivors, enabled employers to sweep episodes of sexual assault harassment under the rug and it kept survivors from knowing if others have experienced the same thing in the same workplace, at the hands of the same person,” Biden said before signing the bill.

He also acknowledged that “there will be cases where victims want their claims resolved in private, but some survivors will want their day in court and that should be their choice and nobody else’s choice.”

More than 60 million workers are subject to mandatory arbitration clauses in the workplace, according to a White House official, often without realizing it until they come forward to bring a claim against their employer.

Mandatory arbitration clauses have long been a standard workplace practice, included in millions of employment contracts. The clause limits the legal options for employees who are victims of sexual harassment and sexual assault and makes it difficult to hold companies and employers accountable for wrongdoing. Arbitration can be very costly, which also places a large burden on workers, and it does not allow for the option of an appeal.

In remarks preceding the President at the signing ceremony, Carlson said, “A lot of good will come from this law change,” adding that she believes it “will have a dual effect.”

“It’s going to help companies get on the right side of history and be more transparent. But I believe it’s also going to stop the bad behavior, because now everyone will know that women’s voices can be heard,” she continued.

Sens. Kirsten Gillibrand, a New York Democrat, and Lindsey Graham, a South Carolina Republican, attended the bill signing. The bipartisan duo co-sponsored the Senate version of the bill. They were joined by their House counterparts, Reps. Cheri Bustos, an Illinois Democrat, and Morgan Griffith, a Virginia Republican.

Biden — who was once close with Graham before their relationship frayed during the 2020 presidential campaign — took a dig at Graham while acknowledging lawmakers in attendance.

“By the way, Lindsey used to be a really close friend,” Biden said after casting a sideways glance at the South Carolina Republican. “I’m gonna work on it again.”

For Biden, the signing marks a significant bipartisan legislative achievement and the delivery on one piece of his campaign pledge to ban employers from requiring employees to enter arbitration agreements. The White House is continuing to push for broader legislation to expand the crackdown on other forced arbitration matters beyond sexual assault and sexual harassment, including arbitration of claims regarding discrimination on the basis of race, wage theft, and unfair labor practices, the official said.

During Tuesday’s State of the Union address, Biden called on Congress to pass the Protecting the Right to Organize Act, or PRO Act. Among its provisions, the PRO Act would limit employers’ ability to require their workers to engage in arbitration agreements.

At Thursday’s bill signing, the President reiterated his call for Congress to pass legislation to stop forced arbitration in all types of employment disputes, saying, “I think it’s all wrong, and they should be banned.”

For Carlson and other advocates, the signing of the bill into law marked the culmination of years of work sparked amid the rise of the #MeToo movement. It shined a light on these types of legal provisions in employment contracts, which prevent victims from being able to sue their perpetrators in court, instead confining them to often-secretive, costly proceedings that many say are biased toward employers.

Lawmakers in both chambers of Congress have worked for more than four years to pass this significant measure overhauling the nation’s laws regarding the rights of sexual harassment and assault victims.