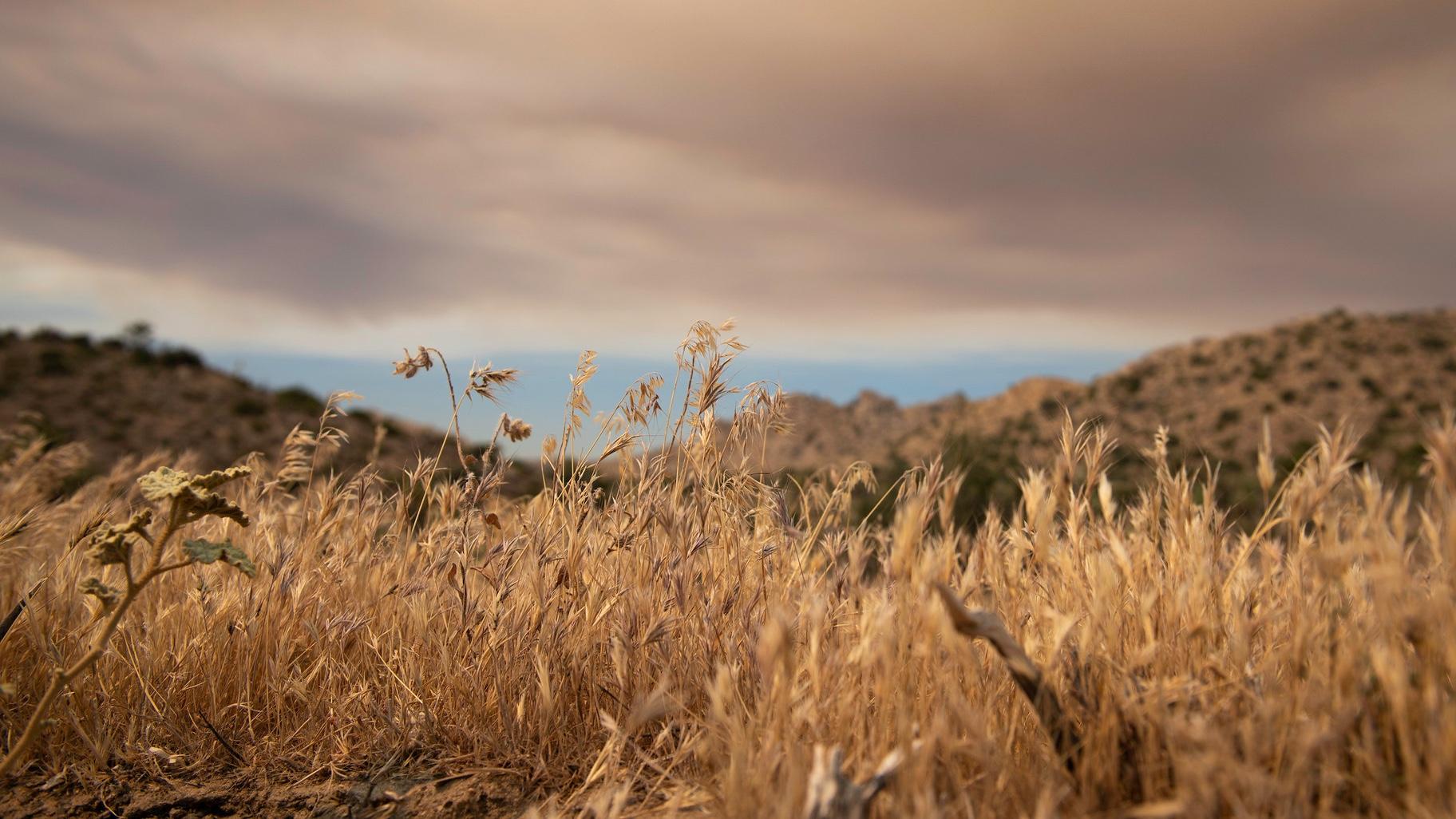 Researchers have begun raising the alarm about a consequence of climate change that’s largely flown under the radar: the spread of invasive species.

As problematic as invasive plants, pests and pathogens already are, climate change will only magnify the havoc they wreak on habitat, wildlife and even humans. Warmer temperatures, milder winters, shifting starts to seasons and extreme weather events will work to invasives’ advantage in certain parts of the U.S., with the Northeast and Upper Midwest tipped as future invasive hot spots, said Carrie Brown-Lima, director of the New York Invasive Species Research Institute at Cornell University.

Brown-Lima was among the speakers presenting on climate change and invasive species Tuesday as part of a slate of programs hosted by the North American Invasive Species Management Association during Invasive Species Awareness Week, which runs through Friday.

Because invasives are great at adapting, they’ll respond more quickly to changing conditions, said Brown-Lima. If spring comes early, count on invasives, like garlic mustard, to adjust their timing before native plants catch on to the shift. And if things get too hot in southern regions of the country, invasives will just migrate north in search of a suitable home, she said.

Ever the opportunists, invasives will also take advantage of extreme weather events. For example, Hurricane Katrina destroyed the tree canopy in its path, and in the absence of shade, an invasive blackberry moved in and came to dominate the understory, Brown-Lima said.

And while rising carbon dioxide levels are like performance-enhancing drugs for all plants, allowing them to grow larger more quickly, studies show that invasives seem to benefit more, and it possibly even boosts their immunity against the herbicides used to control them.

The picture only gets grimmer. A forthcoming study suggests climate change could “decouple” invasives from their biological controls, according to Brown-Lima, meaning that an invasive’s natural enemy (e.g., a particular insect or disease) may no longer sync up with the plant or pest, either in terms of life cycle, geography or some other mismatch.

“Sleeper” species are another concern. These are non-native species that currently coexist peacefully with natives, as opposed to the aggressive tendencies of invasives. But the reason these sleepers are typically so well behaved is that they’re usually limited by some sort of climate factor — perhaps temperature or rainfall, Brown-Lima said.

Some could become invasive if “awoken” by a change in climate conditions, she said.

Similarly, native species that shift their range in search of “climate refuge” could also become a nuisance if they outcompete existing natives in their new territory. “How will we treat these?” Brown-Lima questioned.

Why does this matter?

Consider the damage the invasive emerald ash borer beetle has caused, or the threat invasive carp pose to the Great Lakes or the way invasive buckthorn has choked native forests. Now layer on climate change.

Pests that change range — say an insect from the Southeast that creeps north along with rising temperatures — will find fresh hosts with no natural defenses. That host could be a tree or it could be a beneficial pollinator or it could be a human. Studies have investigated, for example, the potential for climate change to expand the range of the mosquito responsible for viruses such as dengue and Zika.

In some cases, invasives can quite literally serve as the fuel fanning the flames of climate change.

In the last 20 years, the U.S. has seen an increase both in the number of acres burned and the amount of money spent managing wildfires, according to Emily Fusco, an invasive species specialist with the USDA Forest Service, who presented with Brown-Lima.

Dry conditions are part of that equation, but an invasive plant known as cheatgrass is also partially to blame.

The grass grows quickly in the spring, sucking up soil moisture before natives emerge, and dies off by early summer. Its dried-up leaves and stems ignite easily, like so much kindling, and allow fire to spread rapidly. Cheatgrass takes further advantage of the situation by germinating in spaces stripped bare by fire. With climate change likely to increase the frequency and severity of extended dry periods in states where cheatgrass proliferates, the risk of wildfires will only worsen.

Invasives even threaten one of the proposed solutions to combat climate change: plant more trees.

Forests are seen as a natural form of climate mitigation because of trees’ ability to sequester — capture and store — atmospheric carbon dioxide for a long period of time. But disturbances, including pests and disease, have devastated large swaths of U.S. forests and the sequestration needle is moving in the wrong direction.

Brendan Quirion, a graduate student at Cornell University, has been studying changes in the nation’s tree biomass on forest land. “Insects and diseases have been increasing in abundance,” Quirion said. “More non-natives are on the way, and that’s not an ‘if’ but a ‘when.’”

He presented his research as part of the Invasive Species Week program and revealed a 9% reduction in U.S. forest carbon sequestration due to invasive pests, with wood borers the most destructive. That 9% is the equivalent of putting an additional 10 million passenger vehicles on the road annually, he said.

Trees in stress, due to drought, for example, are even more susceptible to pest and pathogens. “The trends do not look positive,” Quirion said.

What can be done?

Brown-Lima recommended a number of solutions, starting with the recognition of invasives as a threat that governments, municipalities and agencies should account for in their strategic plans related to climate action.

Stopping an invasive — be it a plant, pest or pathogen — from entering the country in the first place should be a greater source of focus and funding, Greenwood said.

Prevention is job one, she said, and to that end, regulations and border controls need to be bolstered, expanded and strictly enforced. Emerging channels of trade, like the direct shipping of plants, should be reckoned with before they become a problem, said Greenwood.