The NFL is facing explosive allegations of racial discrimination and corruption made in a class action lawsuit filed by former Miami Dolphins head coach Brian Flores — who was recently fired by the team.

Flores is suing the NFL and three of its teams, accusing the league of discriminatory hiring practices and of being “racially segregated” and “like a plantation.”

The lawsuit, which was filed last week, on the first day of Black History Month, notes that “32 owners — none of whom are Black — profit substantially from the labor of NFL players, 70% of whom are Black.”

Flores told CNN’s Don Lemon why he felt he had to speak out.

“The system is broken in the National Football League with regards to hiring minorities and Black coaches, head coaches and people in positions of power,” said Flores.  “And I’m doing it because I think about my two boys and my daughter. There simply is just not enough representation of people who look like them in head coaching roles, in general manager roles and executive and president roles in the National Football League.”

In addition to the allegations of systemic racism, Flores’ lawsuit also alleges that Dolphins owner Stephen Ross offered him $100,000 per loss to deliberately lose games in his first season in charge in an effort to secure a higher draft pick.

Flores told Lemon he thought the offer was “appalling” and refused.

“To hear that ... to disrespect the game that I love, that’s done so much for me — that was appalling to me and I wouldn’t stand for it,” said Flores. But he added, “Unfortunately, it’s more common than you think.”

The NFL initially dismissed the allegations as being “without merit” within hours of the lawsuit being filed — and before they had investigated the claims.

James “Big Cat” Williams, former offensive lineman for the Chicago Bears, says that his initial reaction to the lawsuit was surprise that Flores was willing to “put his career on the line” by coming forward with such damaging allegations.

“I was very surprised that he went so far out on a limb as to do this lawsuit because I feel as though there are so many hurdles that he is going to have to overcome,” said Williams. “I understand that it’s a class action lawsuit and that people, other people, will hopefully step up in the lawsuit to help show what he's talking about.”

As for the allegations of discriminatory hiring practices, Williams said there was no doubt that the NFL has long had a problem.

“The numbers don’t lie. This is something that has been going on forever,” said Williams.  “From talking to other retired players that I know and talking about the situation, I mean, we’re kind of shocked that people are shocked.”

According to Williams, the biggest impediment to change is the lack of diversity among the 32 team owners.

“Things are not going to change until things change at the top,” said Williams.

“We used to call it the ‘good ol’ boys club’ — a bunch of rich, older white guys that are stuck in their ways and have their ways of thinking and until that changes nothing below it is going to change.”

Lawyer Exavier Pope, owner of the Pope Law Firm and a contributor to ESPN Las Vegas, said that even if the lack of Black head coaches looks bad for the NFL, Flores’ lawyers will still need to prove that the discrimination was intentional.

Beyond the allegations of racism, Flores’ claim that he was offered money to deliberately lose games to gain a higher draft pick is potentially hugely damaging to the league if proven.

Pope noted that while the NFL had previously tried to stay far away from sports gaming, in recent years the league has embraced the industry to the extent that they have even put a team in Las Vegas, so to have allegations that question the integrity of NFL contests puts the league in a perilous situation.

“Depending on how much of a paper trail there is or how much evidence into that there is, that is going to have legs and could possibly run because now you’re talking about the integrity of the game,” said Williams. “And with all the sports betting and gambling going on nowadays … now you’re talking about others in a different section of the ‘good ol’ boys club’ that are being affected by this and won’t like it.” 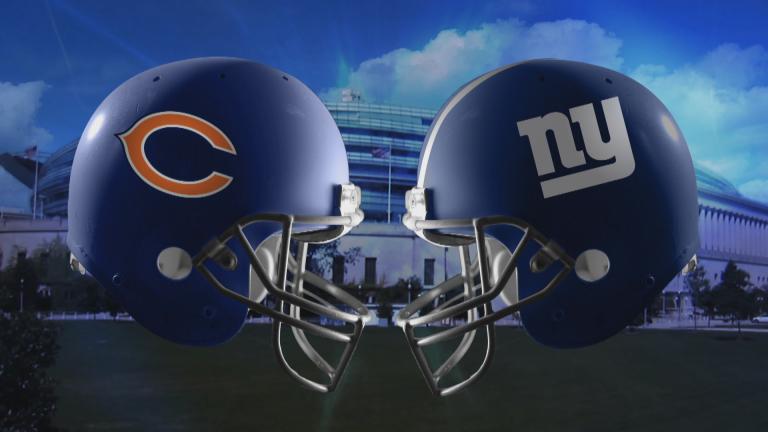 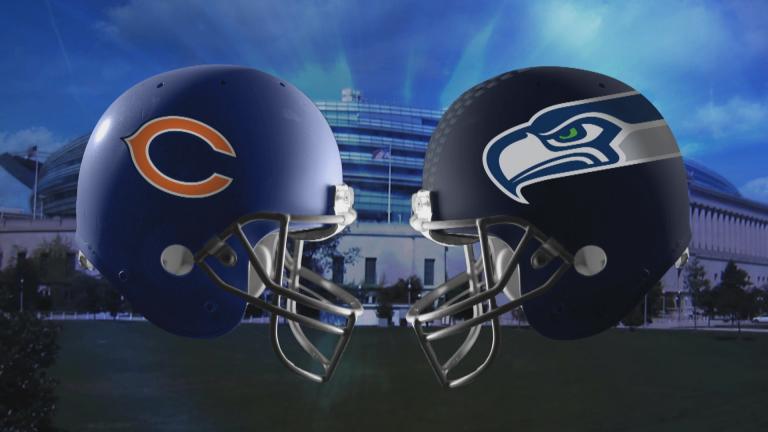 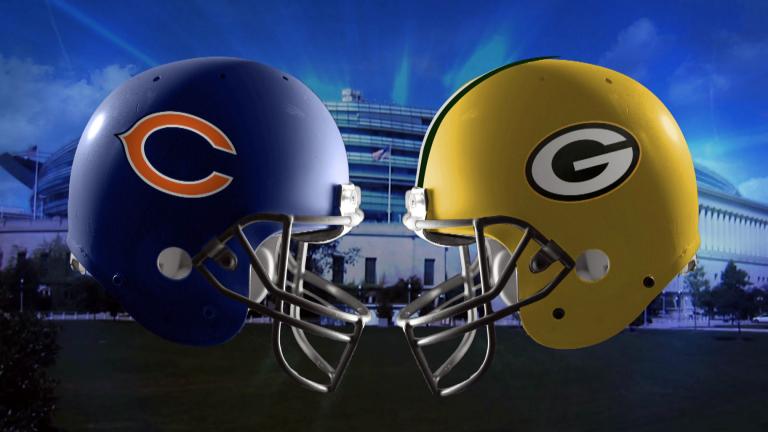