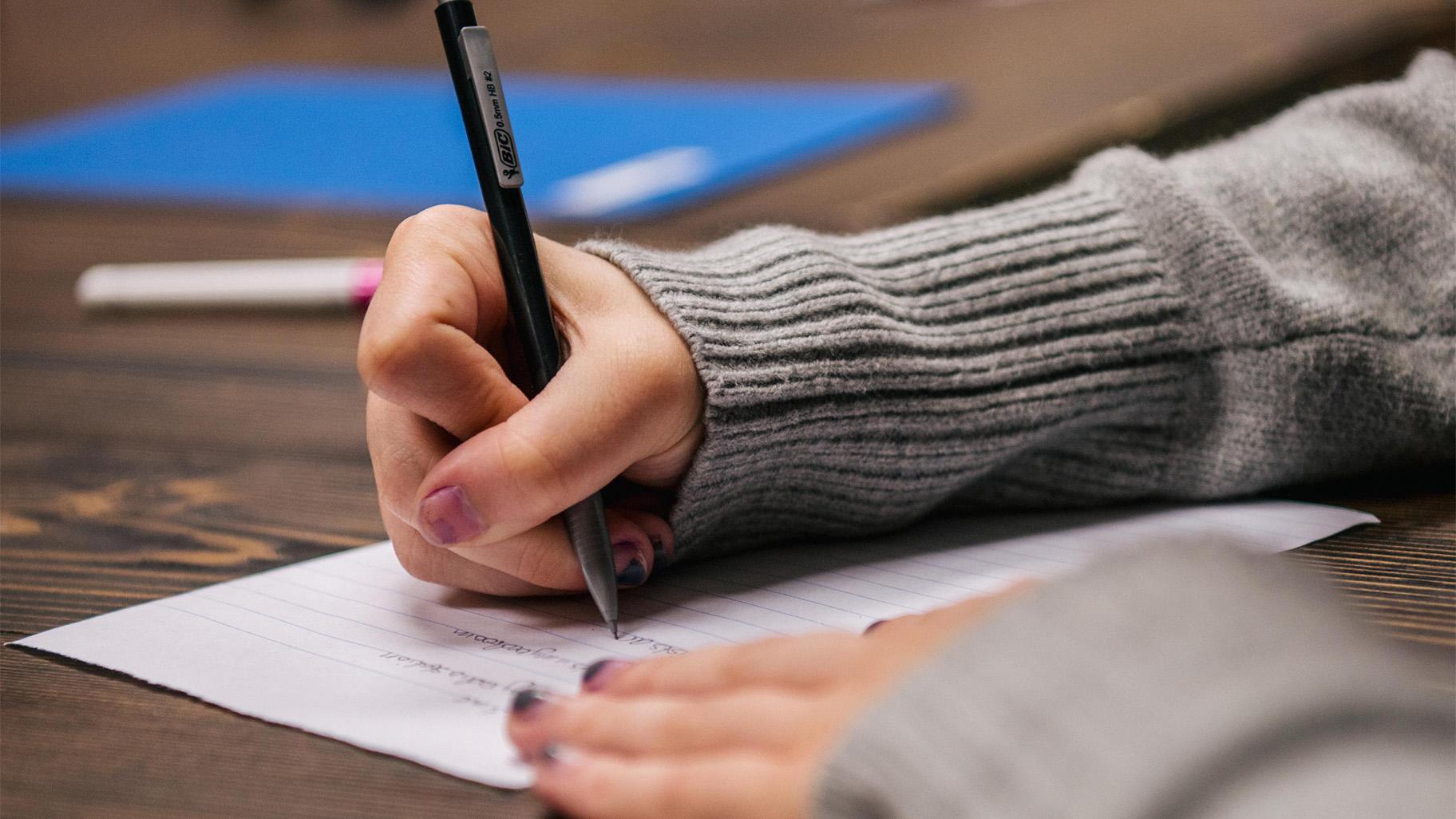 Some schools are struggling to remain open for in-person learning due to the latest coronavirus surge but a lack of money isn't the problem. (Brandon Bell / Getty Images)

(CNN) — Some schools are struggling to remain open for in-person learning due to the latest coronavirus surge — but a lack of money isn’t the problem.

Much of the $190 billion that Congress authorized for schools earlier in the pandemic has yet to be used. In a majority of states, less than 20% of the federal money had been spent by the end of November, according to the latest U.S. Department of Education data.

“The barriers to reopening are not tied to money,” said Chad Aldeman, policy director at Edunomics Lab, a research center at Georgetown University.

“Few districts can say money is an issue right now for reopening decisions. If they wanted to give every student and staff member masks, if they wanted to send devices to each student — they can do it,” Aldeman added.

The federal funds can be used for a broad range of pandemic-related needs, like buying masks and Covid-19 tests, adding staff members or offering retention bonuses to teachers. But just because districts have the money doesn’t mean they can quickly fill open positions or acquire enough tests, especially if they didn’t anticipate the latest case surge caused by the highly transmissible Omicron coronavirus variant.

Schools have 3 years to spend the money

The Covid relief money, which came from three different pieces of legislation, is a huge federal investment equal to roughly six times the amount of fiscal year 2021 base funding.

Congress gave schools more than three years to spend the latest and biggest round of money delivered by the American Rescue Plan that was passed in March. Totaling $128 billion, it’s unlikely to be spent all at once, especially if it’s used for teachers’ salaries or capital improvements that are paid for over time.

The funds first flowed to state education agencies, which then reimburse local school districts once they make a purchase or pay salaries, for example. The Department of Education released two-thirds of the money to states in March and sent the remaining funds once it approved a state’s plan for using the money. The department approved the final state plan, submitted by Florida, last week.

“There are some things that schools want to spend the money on immediately to address urgent needs, but there’s a balance to strike,” said Danny Carlson, associate executive director of policy and advocacy at the National Association of Elementary School Principals.

“Omicron has shown why it’s important to budget strategically so you’re well positioned to respond to the pandemic as it continues to evolve,” he added.

The decentralized nature of the US school system makes it difficult to track how and when districts are spending the money. Experts say the data collected is often too vague to shine light on how exactly the money is being spent or determine what impact it’s having on students. State portals are generally updated more frequently than the federal tracking system.

Spending money on staffing, summer learning and after-school programs, HVAC systems, mental health programs and technology to aid remote learning are some of the top priorities, according to a review of state spending plans by FutureED, a nonpartisan think tank at Georgetown University.

Schools are in chaos

Unpredictable school closings and reopenings are exhausting parents, who need to scramble to find child care and also worry about their children’s mental health and whether they’re receiving a good education.

Many schools delayed reopening at the start of 2022, opting to extend winter breaks due to the Omicron surge. While the vast majority of schools were operating as normal, more than 5,000 schools did not offer in-person learning for at least one day during the first two weeks of January, according to data company Burbio, which aggregates data based on school calendars and other sources.

Large districts like Chicago, Los Angeles and Atlanta returned to in-person learning this week, but others — like public schools in Cincinnati and Indianapolis — are going virtual again due to high Covid-19 case rates and teacher absences.

“In reality, some districts have been able to handle the latest surge better than others. Leadership and planning are having an impact,” Carlson said.

In Washington, DC, and Richmond, Virginia, for example, the school districts made free Covid-19 tests available for pickup before students returned to school after the winter break.

Some federal lawmakers are feeling pressure to respond to the moment. Despite the availability of funds, there was discussion on Capitol Hill about passing another economic relief package before talks stalled in late December, CNN reported.

President Joe Biden recently said that schools should remain open and that they have the money to do so.

“You know, they have what they need because of the American Rescue Plan,” he said.

But House Majority Leader Steny Hoyer told reporters on Tuesday that he expects the White House will request Congress to provide more funding for testing, vaccines and “to make sure schools have the resources to keep themselves safe.”

On Wednesday, the Biden administration announced that it plans to start distributing 5 million free rapid tests and 5 million free PCR tests to schools each month. Public health experts have repeatedly stressed the need for expanded Covid-19 testing in schools, but it’s unclear whether 10 million free tests per month will make a significant impact for the roughly 48 million students enrolled in grades K-12 across the country.

A recent decision by the US Centers for Disease Control and Prevention to shorten the number of days infected teachers and staff should isolate from 10 to five days could help alleviate the staffing problems some schools are experiencing.