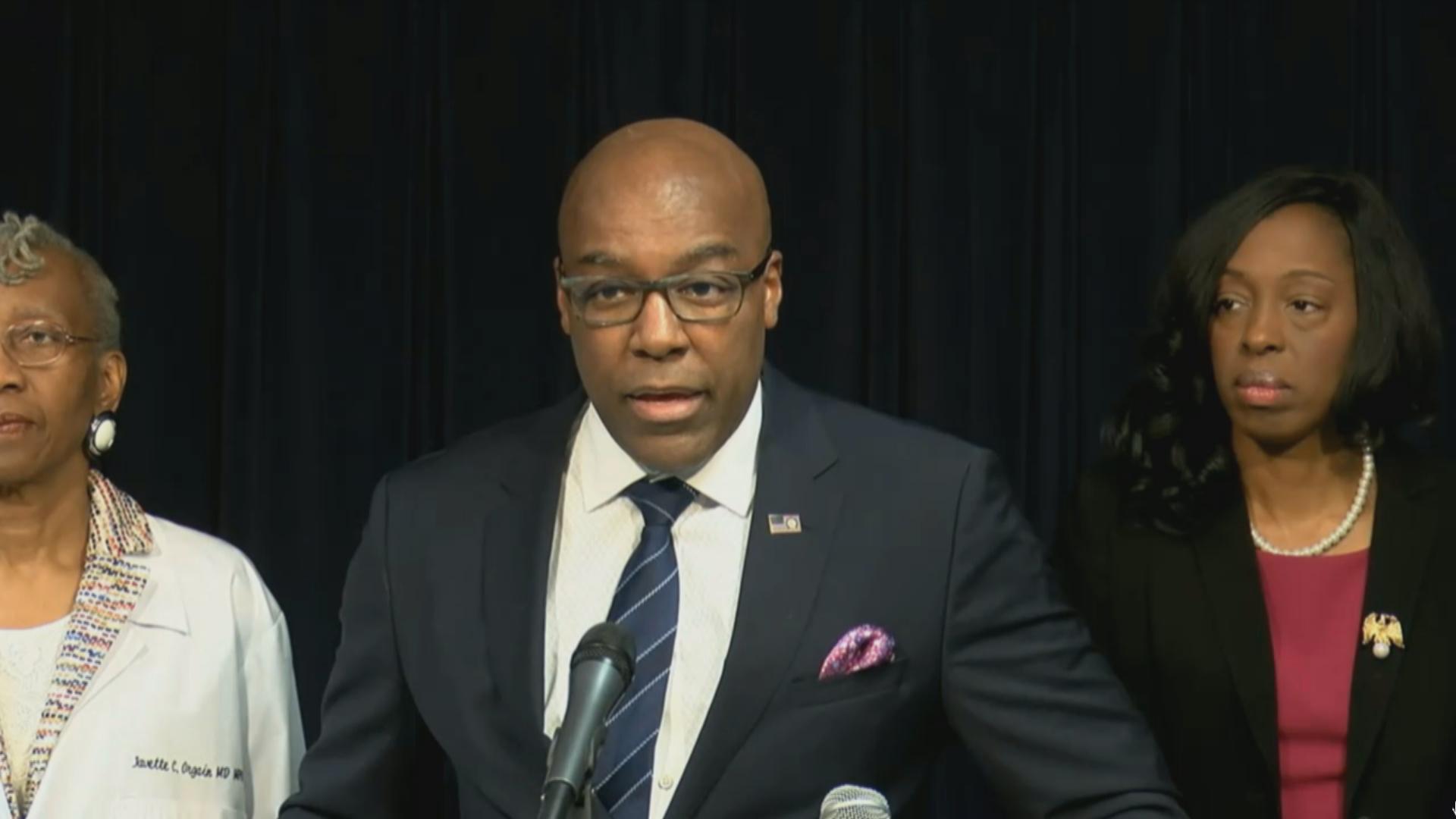 Tens of thousands of borrowers in Illinois and across the country will see their student loan debt canceled following a $1.85 billion settlement between several states and one of the nation’s largest collecting companies.

Navient, the second largest student loan servicer in the U.S., agreed Thursday to cancel $1.7 billion in debt owed by more than 66,000 borrowers across the country and pay $140 million in other penalties as part of a multistate lawsuit that accused it of abusive lending practices.

“Today’s settlement will hold Navient responsible for its predatory and deceptive actions and hopefully serve as a template for reform across an industry that is in desperate need of it,” said Illinois Attorney General Kwame Raoul, one of the 39 attorneys general who brought the suit.

The claims against Navient date back to 2009. According to the suit, Navient repeatedly put struggling student loan borrowers even further into debt by directing them toward costly long-term forbearances.

Those forbearances allow borrowers to pause or reduce payments while they build back their finances, but the interest on the loan continues to accrue and can ultimately cause the amount paid over the life of the loan to be higher.

In addition to the debt it will cancel, Navient will make restitution payments of around $260 to each of the approximately 350,000 harmed consumers nationwide, totaling $95 million, Raoul’s office said.

“Borrowers who will receive restitution or forgiveness span all generations: Navient’s harmful conduct impacted everyone from students who enrolled in colleges and universities immediately after high school to mid-career students who dropped out after enrolling in a for-profit school in the early 2000s,” Raoul’s office said in a statement.

Navient denied acting illegally, and the company did not admit to any wrongdoing under the settlement, which is subject to court approval.

Despite the settlement, Navient maintains the lawsuit against it was based on “unfounded claims,” and the settlement was only agreed to in order to “avoid the additional burden, expense, time and distraction to prevail in court.”

“Navient is and has been continually focused on helping student loan borrowers understand and select the right payment options to fit their needs,” Navient’s Chief Legal Officer Mark Heleen said in a statement Thursday. “In fact, we’ve driven up income-driven repayment plan enrollment and driven down default rates, and every year, hundreds of thousands of borrowers we support successfully pay off their student loans.”

Borrowers whose loans are canceled will receive notice from Navient along with refunds of any payments made after mid-2021. Additional information can be found at www.NavientAGSettlement.com. 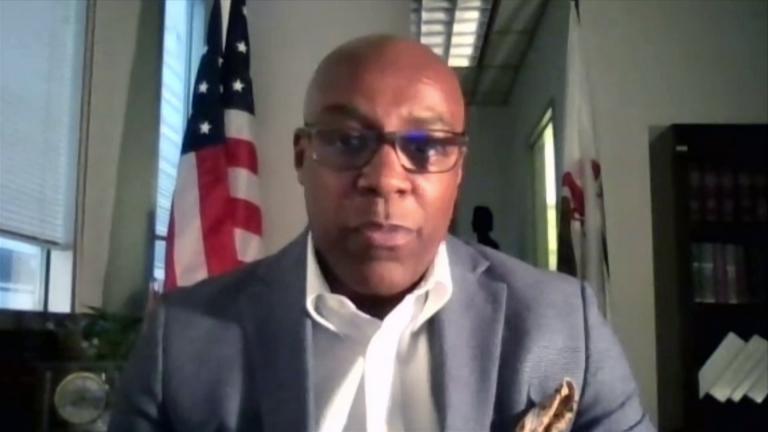 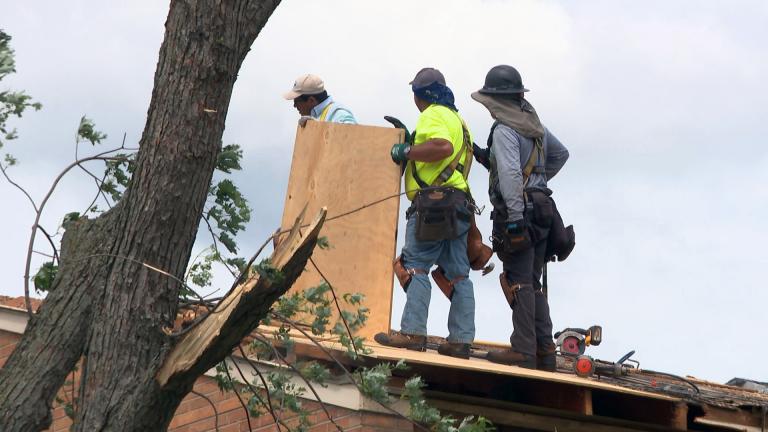