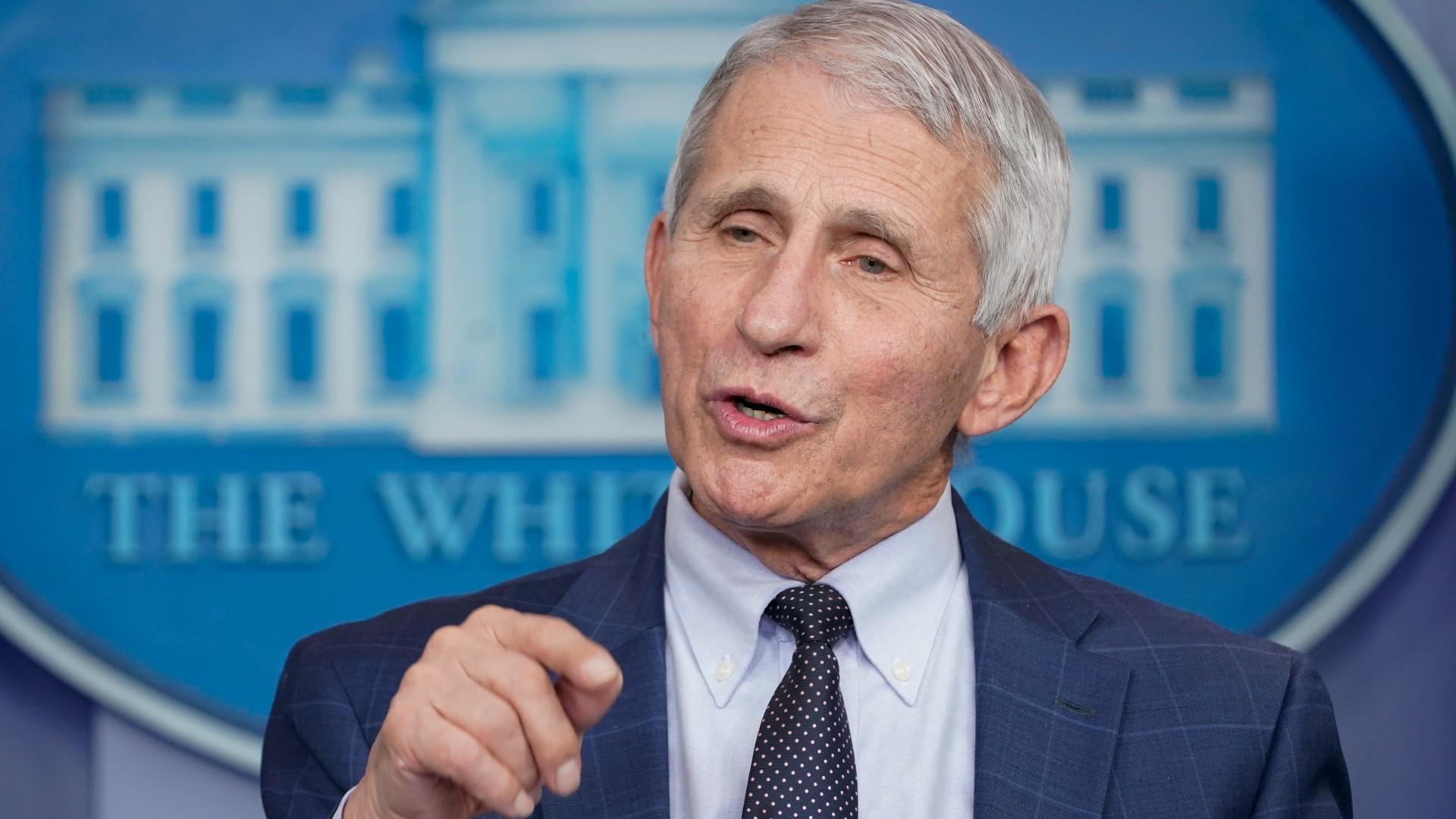 U.S. health officials said Sunday that while the omicron variant of the coronavirus is rapidly spreading throughout the country, early indications suggest it may be less dangerous than delta, which continues to drive a surge of hospitalizations.

Reports from South Africa, where it emerged and is becoming the dominant strain, suggest that hospitalization rates have not increased alarmingly.

“Thus far, it does not look like there’s a great degree of severity to it,” Fauci said. “But we have really got to be careful before we make any determinations that it is less severe or it really doesn’t cause any severe illness, comparable to delta.”

Fauci said the Biden administration is considering lifting travel restrictions against noncitizens entering the United States from several African countries. They were imposed as the omicron variant exploded in the region, but U.N. Secretary-General Antonio Guterres has blasted such measures as “travel apartheid.”

“Hopefully we’ll be able to lift that ban in a quite reasonable period of time,” Fauci said. “We all feel very badly about the hardship that has been put on not only on South Africa but the other African countries.”

Omicron had been detected in about a third of U.S. states by Sunday, including in the Northeast, the South, the Great Plains and the West Coast. Wisconsin, Missouri and Louisiana were among the latest states to confirm cases.

But delta remains the dominant variant, making up more than 99% of cases and driving a surge of hospitalizations in the north. National Guard teams have been sent to help overwhelmed hospitals in western New York, and Massachusetts Gov. Charlie Baker issued an emergency order requiring any hospitals facing limited patient capacity to reduce scheduled procedures that are not urgent.

U.S. officials continued urging people to get vaccinated and to receive booster shots, as well as take precautions such as wearing masks when among strangers indoors, saying anything that helps protect against delta will also help protect against other variants.

“Even if we have a large number of cases that are mild, some of those individuals will need hospitalizations,” she said. “They will need to go into ICU and some people will die. ... We don’t want to see that happen on top of an already difficult situation with delta circulating globally.”

Two years into the outbreak, COVID-19 has killed over 780,000 Americans, and deaths are running at about 860 per day.

More than 6,600 new hospital admissions are being reported daily, according to tracking data from the U.S. Centers for Disease Control and Prevention.

COVID-19 cases and deaths in the U.S. have dropped by about half since the delta peak in August and September, but at more than 86,000 new infections per day, the numbers are still high, especially heading into the holidays, when people travel and gather with family. 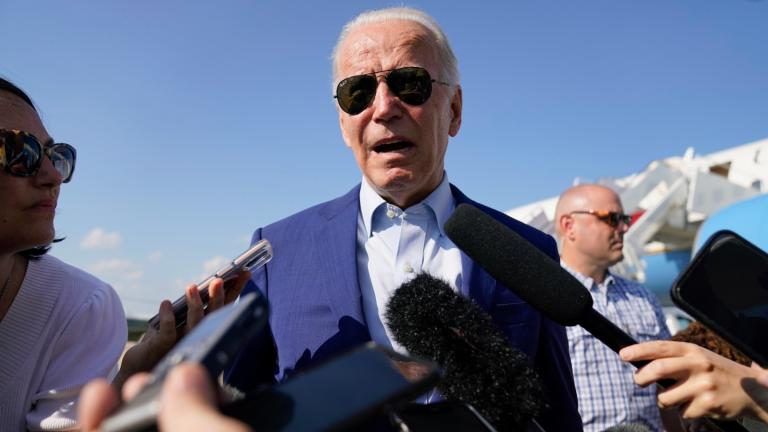