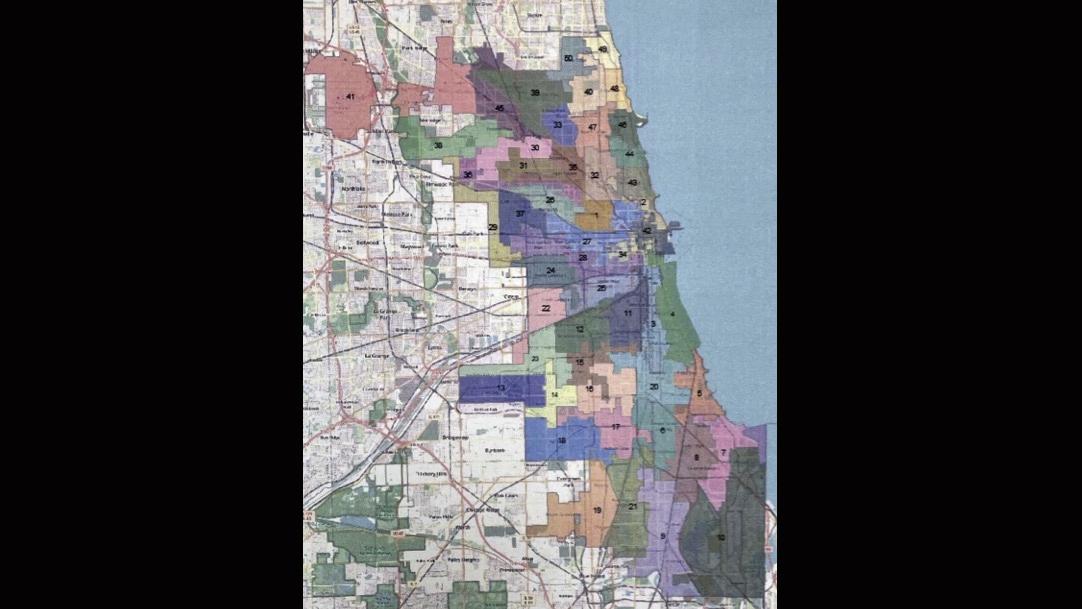 The Chicago City Council missed Wednesday’s deadline to pass a new ward map, as negotiations reached an impasse over the boundaries that will shape Chicago politics for the next decade and determine the balance of power between Black, Latino and Asian Chicagoans.

Harris said she would hold two public hearings on the proposal next week, but did not expect to call for a vote until after the holidays.

In a virtual news conference with reporters, Lightfoot said the remap fight was “inside baseball” not of interest of Chicagoans focused on “jobs and safety.” The mayor said her time was much better spent ensuring Chicago gets its fair share of the $1 trillion infrastructure bill and helping shape the second part of the president’s plan awaiting a vote in the Senate.

As early as Thursday, members of the Latino Caucus, led by Ald. Gilbert Villegas (36th Ward), could file their revised map with the Chicago City Clerk’s office to trigger a referendum on June 28, 2022, sending both maps to Chicago voters to decide the fate of Chicago’s 50 alderpeople for the first time in 30 years.

However, negotiations could continue until mid-May in the hopes that 41 members of the City Council could agree on a map and avert a referendum.

The map supported by the Black Caucus has 34 co-sponsors, seven short of what it needs to become law. 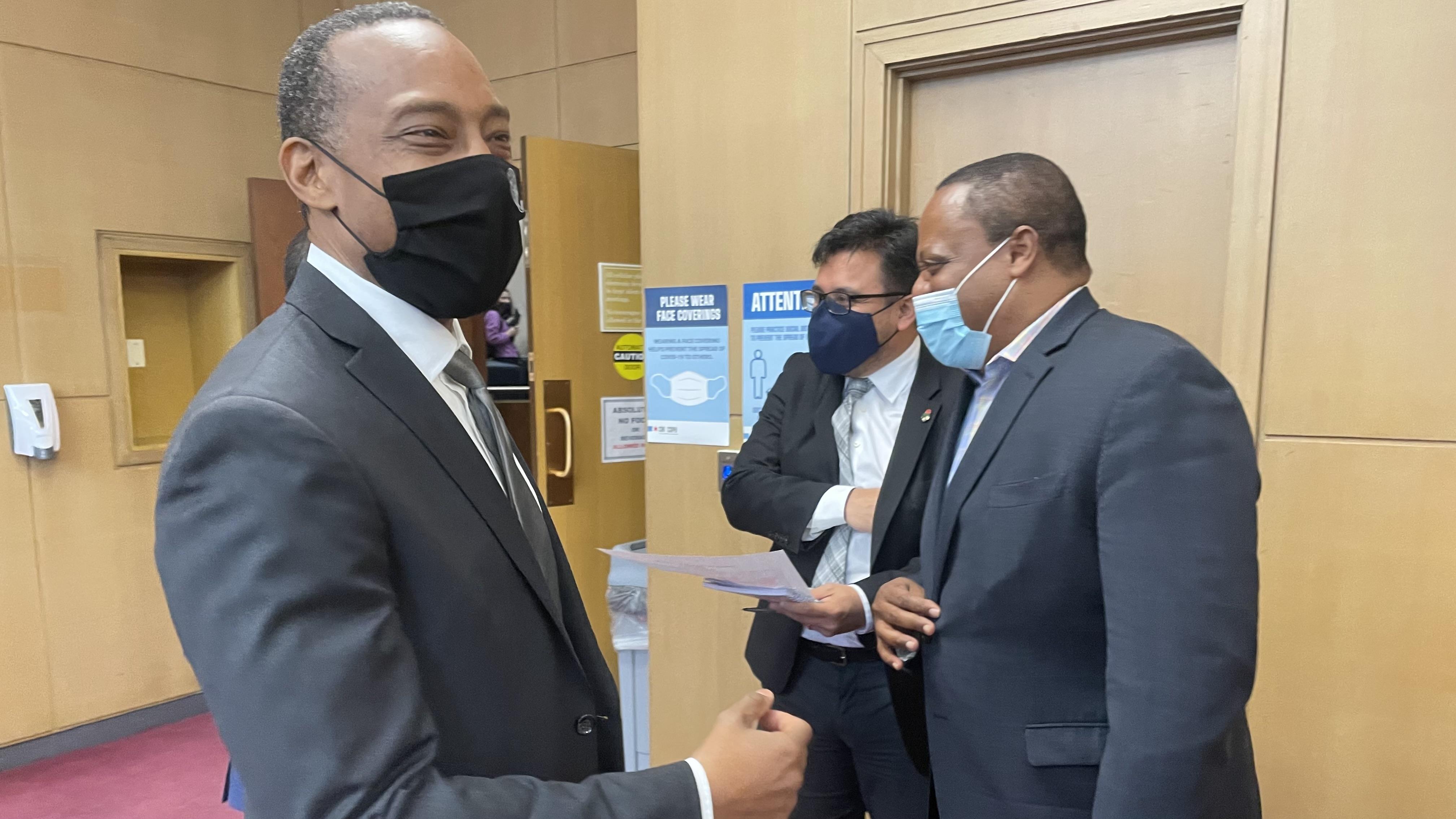 Eleven City Council members joined the Latino Caucus at a Wednesday news conference, decrying the closed-door sessions held by the Rules Committee as the “least transparent process” in the city’s history.

Members of the Latino Caucus believe that the remap after the 2010 census did not accurately reflect Chicago’s Latino population, and too few wards with a majority of Latino residents were created.

The map released Wednesday with the support of the Black Caucus changed the boundaries of the 14th Ward, which has been represented for more than 50 years by Ald. Ed Burke (14th Ward).

Lightfoot declined to answer a question from WTTW News about whether she urged those crafting the map released Wednesday to reduce the number of white voters in Burke’s Southwest Side ward and make it more difficult for him to win a 14th term on the Chicago City Council.

Ald. Carrie Austin (34th Ward), the second longest serving member of the City Council, confirmed Wednesday she plans to retire after her term ends in 2023.