Washington Park is one of many historic neighborhoods on Chicago’s South Side.

The community area is nestled between Hyde Park, Woodlawn and Englewood. It’s home to the DuSable Museum of African American History and to the former Schultz Baking Company. Now closed, the building is on the National Register of Historic Places and there are plans to turn it into a data center.

And the community’s park — under its namesake — was among the proposed sites for the Obama Center.

It’s also an area that’s seen a lot of changes — which many community leaders say have been for the better.

Thirty-nine years ago this month, the Rev. T.L. Barrett Jr. opened Life Center Church of God in Christ, which he calls a prayer palace. At the time, Barrett says Washington Park was dealing with a big crime problem.

“It was judged by the Chicago Police Department as the worst crime area in the entire city of Chicago. It was called ‘the hole.’ Not with a ‘w,’ with an ‘h.’ And everybody was fleeing from this community. Now everybody wants to come back to this community,” he said.

Barrett says Washington Park’s biggest asset is its people. He says they came together to respond to the pandemic. 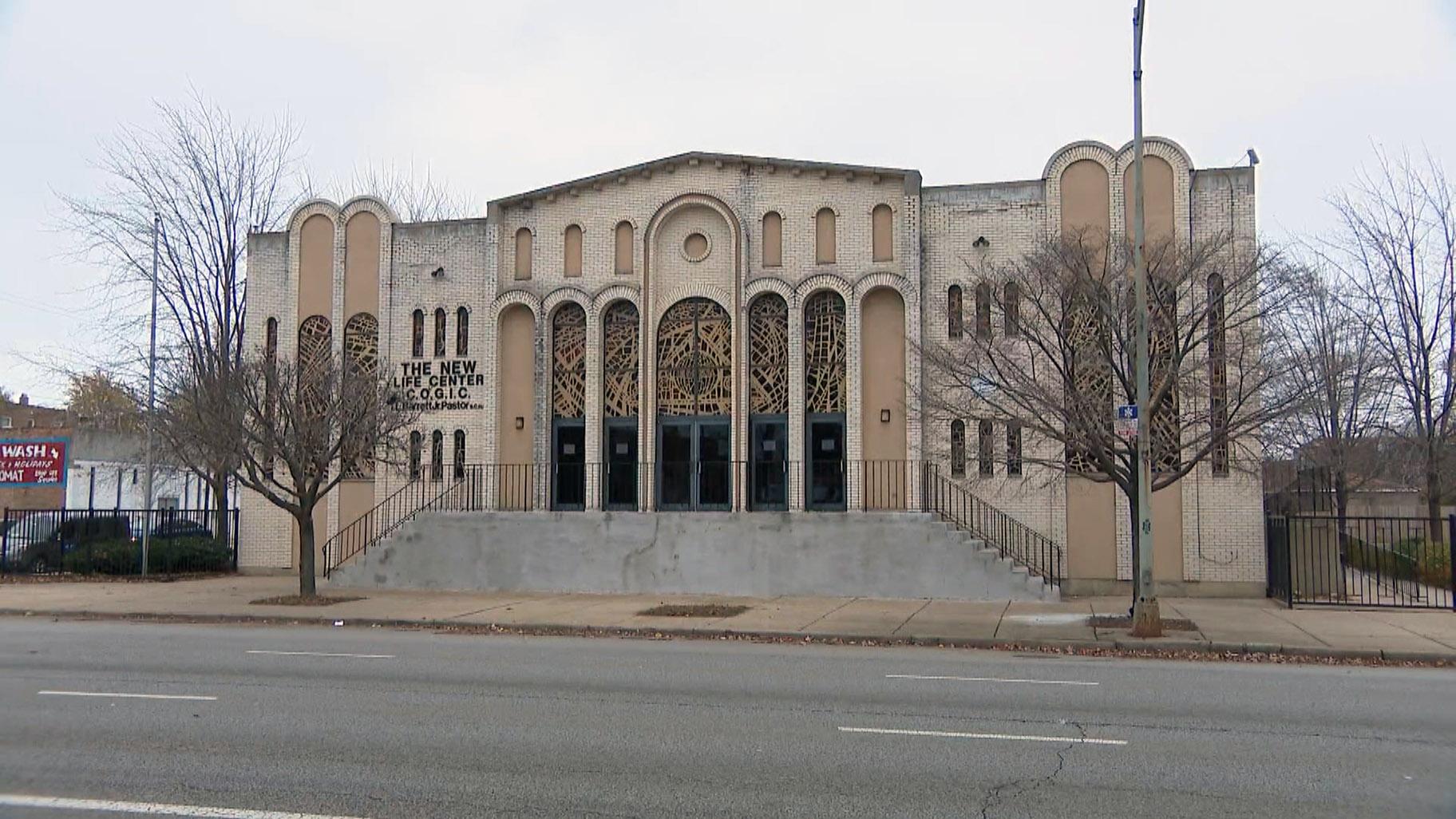 One of those is Evelyn Shelton, chef and owner of Evelyn’s Food Love. It opened as a restaurant in 2017 serving comfort food — shrimp and grits, hush puppies, short ribs. When the pandemic hit, Evelyn’s started preparing meals for people facing food insecurity — and for the overwhelmed emergency room staff at nearby Provident Hospital.

“It’s very gratifying to help people in general, but food is just such a basic necessity that it made it even more gratifying that we were able to provide nutritious meals and help people when there was not a lot of help,” Shelton said.

Evelyn’s is just doing catering for now, but hopes they can reopen as a restaurant next year.

One local spot that has opened back up is the Currency Exchange cafe, which was developed by artist Theaster Gates’ foundation. Its Retreat project got a one-month false start last year before COVID-19 cases spiked, and has been up and running since July.

Retreat offers a place for artists and entrepreneurs to showcase their work, collaborate, perform and develop ideas. Manager Barédu Ahmed, a musician herself, says it’s a space by creatives, for creatives.

“Monday Coffee company in residence here, they’re creatives as well, a photographer, they’re making merchandise, they’re experimenting with denim. Pour souls they’re also creative. They’re culinary artists... I think it gives a different meaning when you know that the people responsible for the space care for what happens in the space because they themselves are connected to that as well,” Ahmed said. 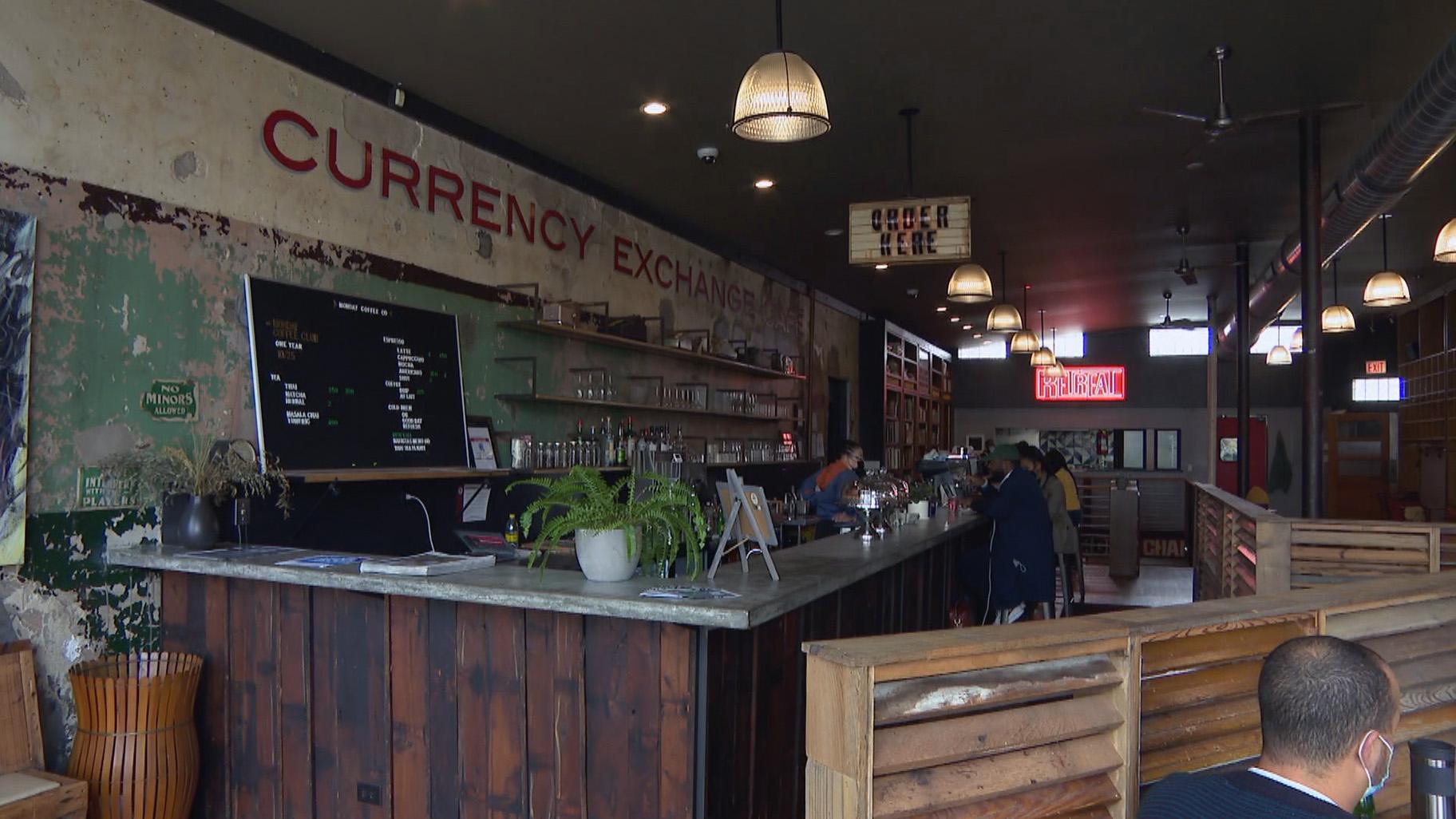 One local spot that has opened back up — the Currency Exchange cafe, developed by artist Theaster Gates’ foundation. (WTTW News)

Next door, L1 Creative Business Accelerator is also helping entrepreneurs. The University of Chicago’s Arts + Public Life effort has its retail location in Washington Park, featuring three Black-owned businesses based on the South Side.

“I started researching what my ancestors used to do. I started creating teas and tea blends. I started blending crystals. I started meditating and doing yoga, and I began to vastly transform by visualizing, and then I brought in my daughter because she was very helpful in my spiritual journey. She would always motivate me and say, ‘Mom, you have the power, you can do it,’” Polk said.

“It was really fun, and it’s exciting because I get to work with my mom,” Ava said.

As places where artists used to work or startups used to sell their products have shut down or scaled back, L1 and Retreat have stepped up during the pandemic.

Another group responding to the pandemic is KLEO Community Family Life Center. The center offers a wide range of programs for children and families — and has added contact tracing, COVID-19 testing, a call center, and vaccine education outreach. KLEO’s executive director says one-on-one connections are key to helping people overcome anxieties about COVID-19 vaccination — it even helped calm her fears before she got the shot.

“Once you get people to a place where you can have an open conversation, I think that helps people instead of always looking at the news and being worried about what you’re seeing on the news … Having a conversation is definitely important during this time because it’s the unknown,” said Ereatha McCullough.

One of the area’s representatives says when it comes to increasing the vaccination rate, overall health is where the conversation needs to start.

“Let’s talk about health. This is like any other thing that has happened to us: flu, chicken pox, other things. So we need to teach people to take care of themselves,” said Ald. Jeanette Taylor (20th Ward). “You’re talking about a community that has been disinvested in and that doesn’t trust the government. So we have to work hard.”

While the pandemic and vaccinations are still a concern, community members are looking forward to the future. Though there are some concerns that the Obama Center — underway next door in Woodlawn — may bring displacement, some residents say they are excited for the jobs it will bring to the community. 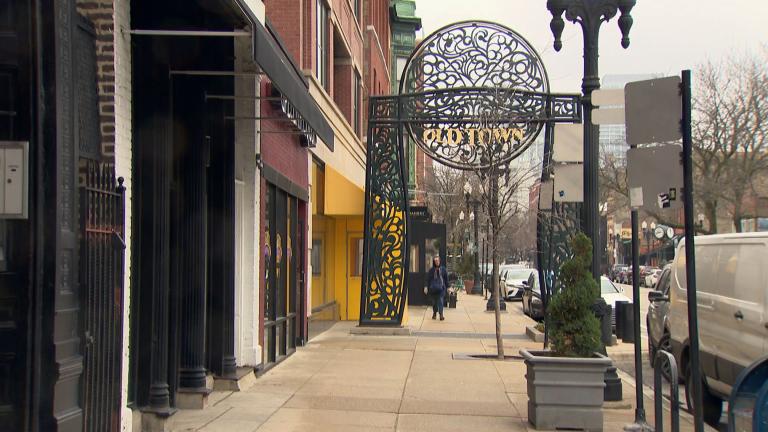 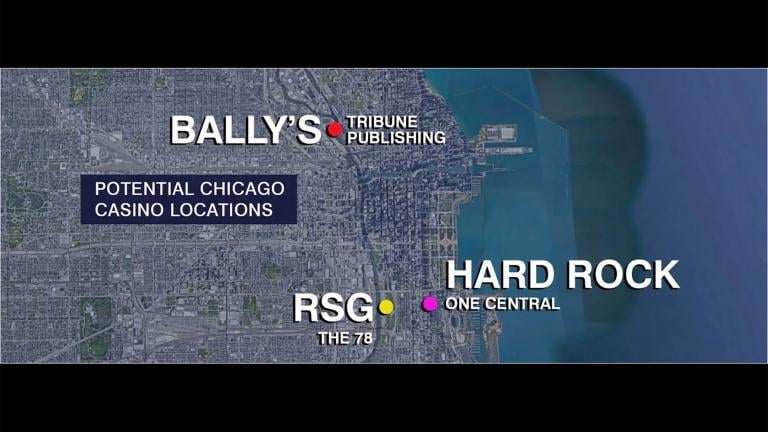 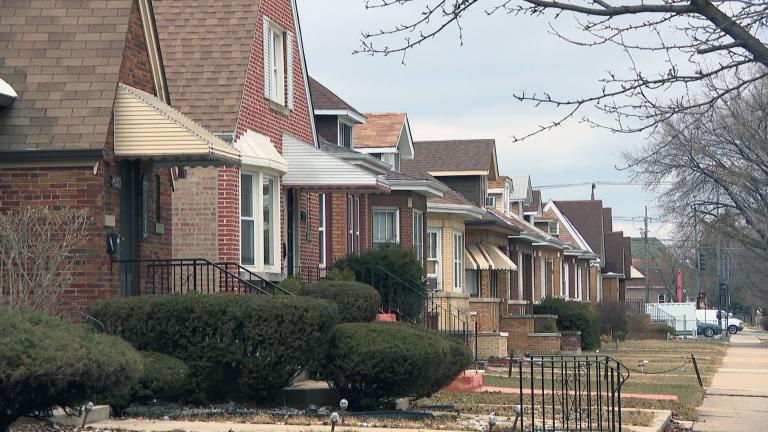