Lawmakers have attempted to reinstate the death penalty since Illinois abolished it in 2011, to no avail. The efforts were put forth by conservative Republicans whose minority status in the General Assembly stunts their agenda.

Since then Illinois has pointedly moved in the opposite direction, moving to reduce the state’s prison population through lowering sentencing minimums, particularly for non-violent offenders. The state’s criminal justice system is embarking on further changes, including the elimination of cash bail and protections for jail detainees, due to a massive law passed early in 2021 at the behest of Black legislators.

But now an unlikely legislator, state Rep. La Shawn Ford, wants to revisit the issue of capital punishment for those who murder minors.

“A capital offense means that you will go to jail for life or you will be put to death for the killing of a baby in the state of Illinois,” Ford said. “Criminals know that they can get away with murder in Chicago and in the state of Illinois because: One they’re not being caught, two, when they’re caught they get out of jail. And they commit more murders. And so we know that the law is set up to act as a deterrent.”

Ford, a Chicago Democrat, said he realizes his proposal to stiffen penalties for child murderers defies the general push toward decriminalization that the Black Caucus, of which he is a member, has been pushing for. He also said he recognizes the justice system punishes Black people at disproportionate rates.

But he said he wants to give a platform to the parents of children killed by gun violence, and that he believes the threat of life in prison or death would give criminals pause before shooting somewhere like a playground or McDonald’s, where children may be present.

Ford introduced his plan standing alongside parents of slain children, like Angela Gregg and Mychal Moultry.

Their son, Mychal James Moultry, Jr. would be 5 the day after Thanksgiving were he still alive. 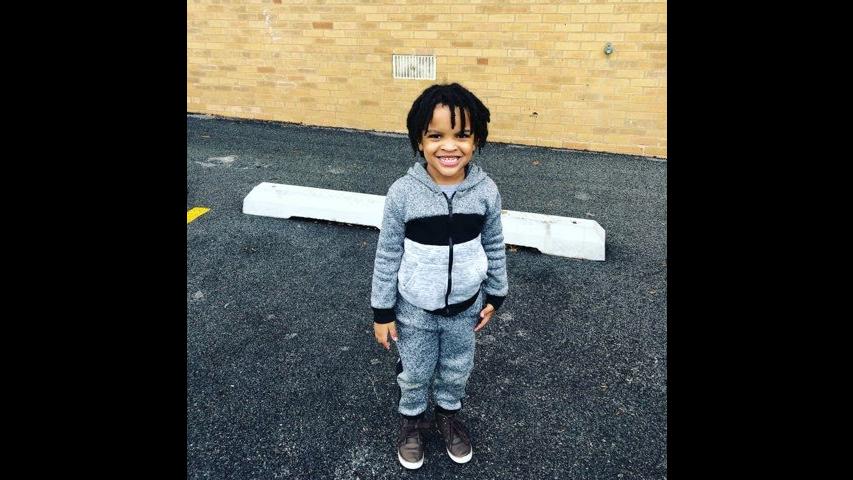 Mychal, or M.J., was killed in September when he was with his parents getting his hair braided in Woodlawn ahead of a planned Labor Day vacation to the Wisconsin Dells.

“He was shot in front of me. Two bullets to the head. Enough is enough,” his dad said. “We need to stop these killings because right now our future is dying. My legacy is dying. My legacy died, my legacy’s been taken away from me … and I didn’t do anything wrong but just try to show him a better life. And he was just collateral damage … this needs to stop. It could be anybody child.”

Moultry grew up in Chicago, then left to Alabama for college. He said Chicago’s different now from when he was growing up – people wouldn’t callously kill children like collateral damage and keep quiet about it, then.

He never would have brought his family to Chicago had he known what would happen, he said.

M.J.’s mom described her only son as smart, brilliant and loved by everyone he encountered. She said she watched from the hospital for two days, as the happy boy she knew drifted to nothing.

A piece of her died that day, she said.

With nothing left, she said she is fearless and now spending every day going door to door on a hunt for Mychal’s killer. 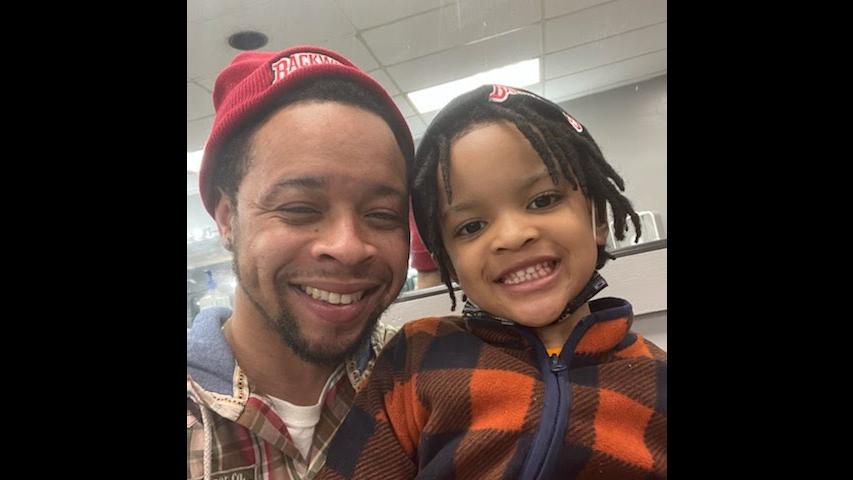 Seventy days since then, there have been no charges filed and no arrests, she said.

Through her work, Gregg has come to know Catalina Andrade, whose teen, Miguel Angel Rios, was robbed and shot July 18, 2020 after visiting a friend in Little Village.

Rios was working at the time to save up for college where he planned to study to be an engineer.

Andrade said Chicago is allowing people to literally get away with murder.

“This is unfair. These criminals are out there, destroying families. And they get away with it. Something needs to get changed. I know there’s nothing that’s going to bring my child back, but I’m going to continue fighting for my son’s justice,” she said. “My son did not deserve what they did to him. My son was a great kid. He was a hard-working young man. And if you did the crime, you can do the time.”

Ford said he personally does not back the death penalty, but he said officials owe it to victims like Andrade, Gregg and Moultry to consider it.

“Something has to be done,” Gregg said. “The reason you guys are able to hide, the reason you guys don’t’ have to come forward and you feel very comfortable shooting children and going back home at night is because the laws need to change. The justice system has failed these children.”

Executions are still permissible at the federal level.

Ford said while he does not want to point fingers, he also wants to encourage the U.S. Attorney’s office to take up prosecutions of those accused of murdering children.