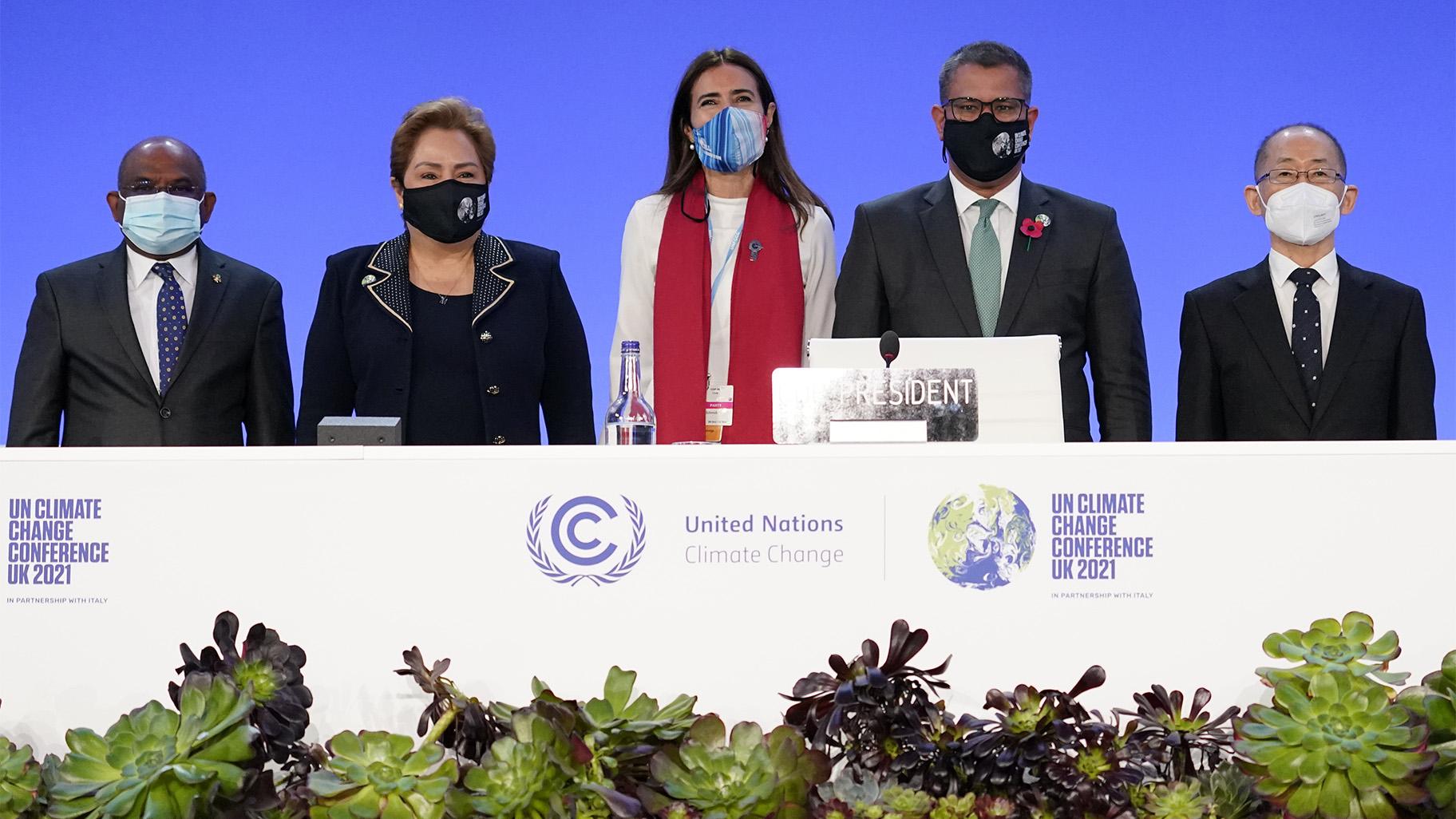 As U.N. officials gaveled the climate summit to its formal opening in Glasgow, the heads of the world’s leading economies at the close of their own separate talks in Italy made pledges including stopping international financing of dirty-burning coal-fired power plants by next year. But much of the agreement was vague and not the major push some had been hoping for to give momentum to the climate summit.

Government leaders face two choices in Glasgow, Patricia Espinosa, head of the U.N. climate office, declared at the summit’s opening: They can sharply cut greenhouse gas emissions and help communities and countries survive what is becoming a hotter, harsher world, Espinosa said. “Or we accept that humanity faces a bleak future on this planet.”

“It is for these reasons and more that we must make progress here in Glasgow,” Espinosa said. “We must make it a success.”

India Logan-Riley, an Indigenous climate activist from New Zealand, had a more blunt message for negotiators and world leaders at the summit’s opening ceremony.

“Get in line, or get out of the way,” Logan-Riley said.

But G-20 leaders offered more vague pledges than commitments of firm action, saying they would seek carbon neutrality “by or around mid-century.” They also agreed to end public financing for coal-fired power generation abroad, but set no target for phasing out coal domestically — a clear nod to China and India

The G-20 countries represent more than three-quarters of the world’s climate-damaging emissions and G-20 host Italy and Britain, which is hosting the Glasgow conference, had looked for more ambitious targets coming out of Rome.

But major polluters including China and Russia had already made clear they had no immediate intention of following U.S. and European pledges to zero out all fossil-fuel pollution by 2050. Russia said on Sunday that it was sticking to its target of 2060.

British Prime Minister Boris Johnson struck a grim tone Sunday. He said G-20 leaders “inched forward” on curbing global warming, but the goal of limiting temperature rise to 1.5 degrees Celsius (2.7 Fahrenheit) -- struck in a landmark deal at the end of the 2015 Paris climate accord -- was in danger of slipping out of reach.

“If Glasgow fails then the whole thing fails,” Johnson told reporters in Rome.

Some observers said the pledges from the G-20 countries were far from enough.

“This weak statement from the G-20 is what happens when developing countries who are bearing the full force of the climate crisis are shut out of the room,” said Mohamed Adow, director of Power Shift Africa. “The world’s biggest economies comprehensively failed to put climate change on the top of the agenda ahead of COP26 in Glasgow.”

While the opening ceremony in Glasgow formally kicked off the talks, known as COP26, the more anticipated launch comes Monday, when leaders from around the world will gather to lay out their countries’ efforts to curb emissions from burning coal, gas and oil and deal with the mounting damage from climate change.

The leaders of two of the top climate-polluting nations - China and Russia — were not expected to attend the summit, though senior officials from those countries planned to participate. For U.S. President Joe Biden, whose country is the world’s biggest climate polluter after China, the summit comes at a time when division within his own Democratic party is forcing him to scale back ambitious climate efforts.

At the Vatican Sunday, Pope Francis urged the crowds gathered in St. Peter’s Square: “Let us pray so that the cry of the Earth and the cry of the poor” is heard by summit participants.

Negotiators will push nations to ratchet up their efforts to keep global temperatures from rising by more than 1.5 degrees Celsius this century compared with pre-industrial times.

Scientists say the chances of meeting that goal are slowly slipping away. The world has already warmed by more than 1.1C and current projections based on planned emissions cuts over the next decade are for it to hit 2.7C by the year 2100.

The amount of energy unleashed by such planetary warming would melt much of the planet’s ice, raise global sea levels and greatly increase the likelihood and intensity of extreme weather, experts say.

U.S. climate envoy John Kerry warned last week of the dramatic impacts that exceeding the 2015 Paris accord’s goal will have on nature and people, but expressed optimism that the world is heading in the right direction.

“But of course we expected more,” Sharma told the BBC earlier Sunday.

India, the world’s third biggest emitter, has yet to follow China, the U.S. and the European Union in setting a target for reaching ‘net zero’ emissions. Negotiators are hoping India’s Prime Minister Narendra Modi will announce such a goal in Glasgow.

Some of the issues being discussed during the talks have been on the agenda for decades, including how rich countries can help poor nations tackle emissions and adapt to a hotter world. The slow pace of action has angered many environmental campaigners, who are expected to stage loud and creative protests during the summit.

One big worry at the talks is that not all the delegates will be able to meet in person, as the venue and room capacities have been limited due to COVID concerns.

Meanwhile, hundreds of passengers hoping to reach the summit in a climate-friendly way were stuck in London after a fallen tree halted train services to Scotland. Train operator Avanti West Coast said it was advising customers not to travel. 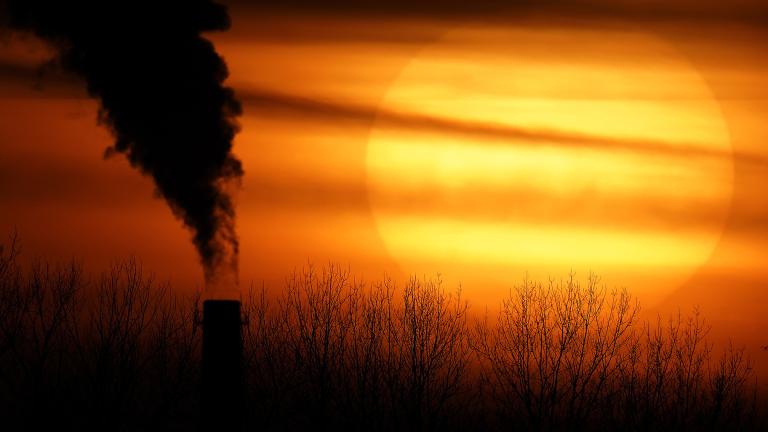