The City of Chicago was hit with another lawsuit over vaccine mandates, the Sun-Times reported, as the police union appears to violate a judge’s gag order with a “do not comply” message on social media.

However, the number of police officers put on the “no pay status” remains low. According to Police Superintendent David Brown, about 67% of officers have provided their vaccination status to the city, and of those 82% are vaccinated.

“This is about officer safety,” he said. “We believe the work of either getting our employees to enter their information into the portal then provide twice-a-week testing will save lives.” Beyond officer safety, Brown said this process also helps protect those in the community who interact with police.

The CPD has the lowest rate of compliance with the city’s vaccine mandate of all of the 15 city departments, according to data published Monday.

Mayor Lightfoot’s budget is one step closer to passage next week. A spokesperson for the mayor said, “The amendments made today are a result of the dialogue that continued through this week with our Council colleagues and with labor partners and represent our commitment to transparency, inclusion, and equity as we build a more prosperous Chicago together.”

The spending plan closes a $733 million budget gap in the 2022 fiscal year, as well as a $950 million shortfall in the city’s 2020 and 2021 budgets caused by the economic collapse triggered by the coronavirus pandemic.

In sports, Chicago celebrates the Sky’s WNBA championship win with a parade and rally downtown.

“The city of Chicago could not be prouder of our winning Chicago Sky,” Mayor Lightfoot said in a statement announcing the victory bash. “We are thrilled to throw a celebration worthy of this historic moment in Chicago sports and congratulate the Sky for bringing our city its first WNBA title.”

In state news, lawmakers return to Springfield to hash out the Democrats’ new congressional map, to weigh repealing the parental notice law and to consider closing loophole in the state’s Health Care Right of Conscience Act that’s being used to skirt vaccine mandates.

In national news, former Mayor Rahm Emanuel’s hearing with the Senate Foreign Relations Committee to become the ambassador to Japan lands on the seventh anniversary of the shooting death of Laquan McDonald, which he addressed briefly.  McDonald’s uncle is supportive of the move, but activists and reformist lawmakers protest it. 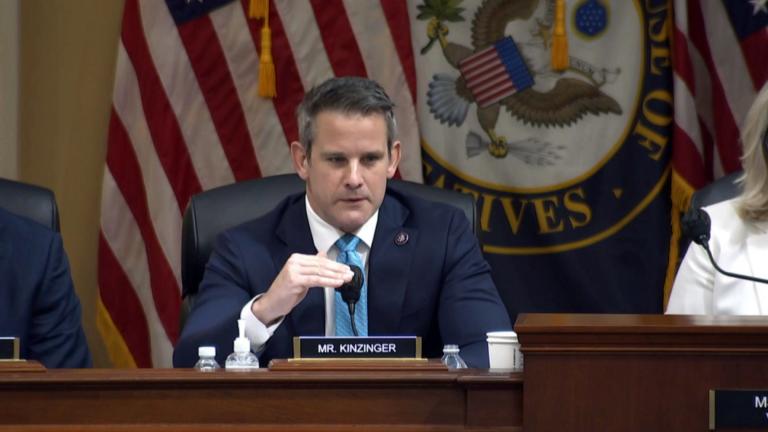 The Week in Review: Kinzinger on January 6, Rotering on Assault Weapons Ban 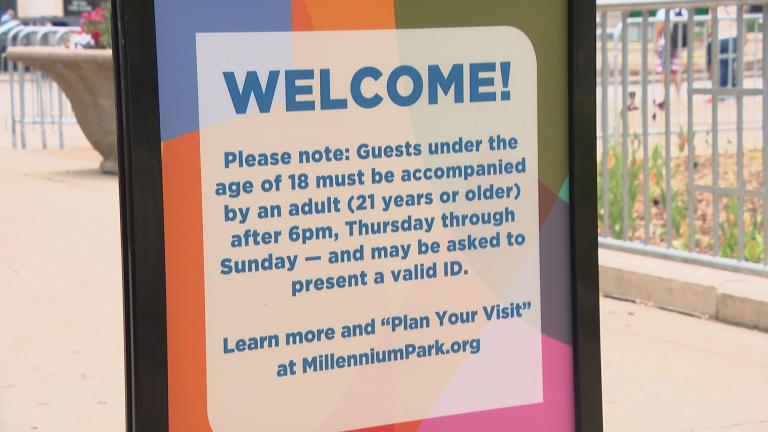 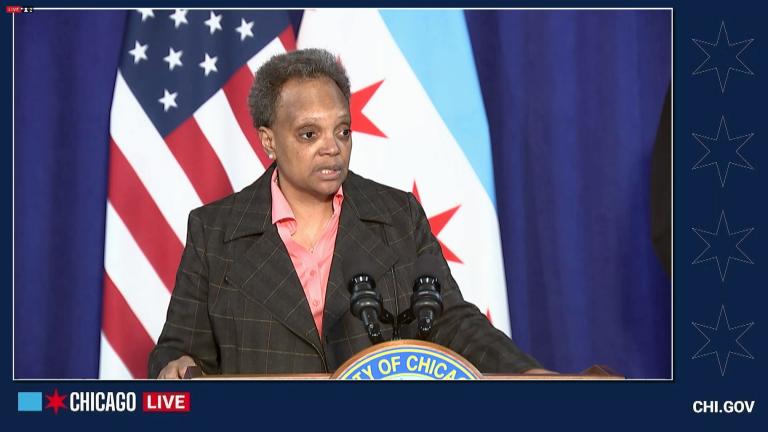 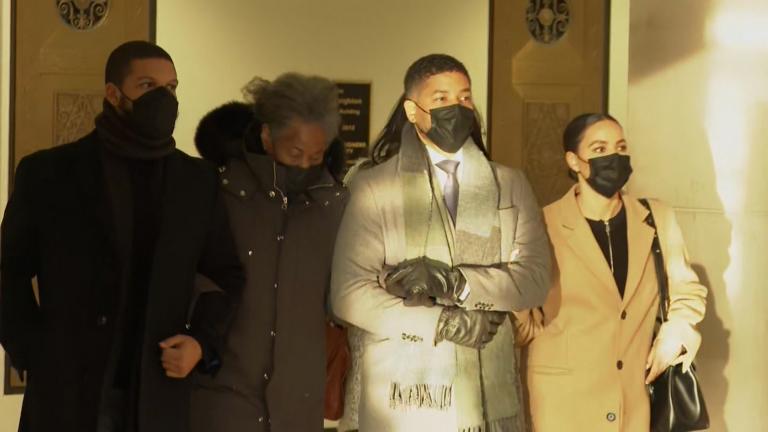 The Week in Review: Jury Convicts Smollett on 5 of 6 Counts of Lying to Police