Mayor Lori Lightfoot went to Cook County court to stop the Fraternal Order of Police and its president, John Catanzara, from blocking the city’s vaccine mandate.

“As Chicago’s mayor, I cannot and will not stand idly by while the rhetoric of conspiracy theorists threatens the health and safety of Chicago’s residents and first responders,” Lightfoot said in a statement. “President Catanzara has time and again deliberately misled our police officers by lying about the requirements of the policy and falsely claiming that there will be no repercussions if officers are insubordinate and refuse to follow a City and Department directive or order.”

In videos posted to the police union’s Facebook page, Catanzara called on officers to defy that requirement and warned Lightfoot and other city leaders that if they went forward with the mandate “it’s safe to say that the city of Chicago will have a police force at 50% or less for this weekend coming up.”

The war of words ramped up the same day its former president, Dean Angelo, died from COVID-19, the Sun-Times reported.

Governor J.B. Pritzker said if too few Chicago Police Officers show up to work, he would send in the National Guard to help, if asked by the mayor.

City of Chicago workers have until midnight Friday to post their vaccine status or be put on no-pay status. But the mayor stepped back a little, saying nobody will be sent home immediately in a bid to “get it right.”

As violence continues to rise, students and parents are on edge after the shooting of a 14-year-old girl and security guard in front of a Bronzeville high school, ABC 7 reported.  The school shooting was not an isolated incident this week, WGN reported.

In politics, Congressman Adam Kinzinger’s political future is up in the air with the newly released Congressional map proposal. Illinois Republicans say public hearings on the maps are a sham.

First Lady Jill Biden was in Chicago, the Sun-times reported, for a two-day visit with Congressman Jesus “Chuy” Garcia. as President Joe Biden’s priorities continue to be carved out of his signature bill.

And Chicago mourns the loss of 102-year-old political activist and historian, Timuel Black, who passed away Wednesday.

Finally, in sports, the White Sox were drummed out of the playoffs in the first round by the hot Houston Astros.

The Chicago Sky are all tied up in their WNBA Championship battle with the Phoenix Mercury.

And Justin Fields will get his first taste of the Bears bitter rivalry with the Green Bay Packers Sunday. 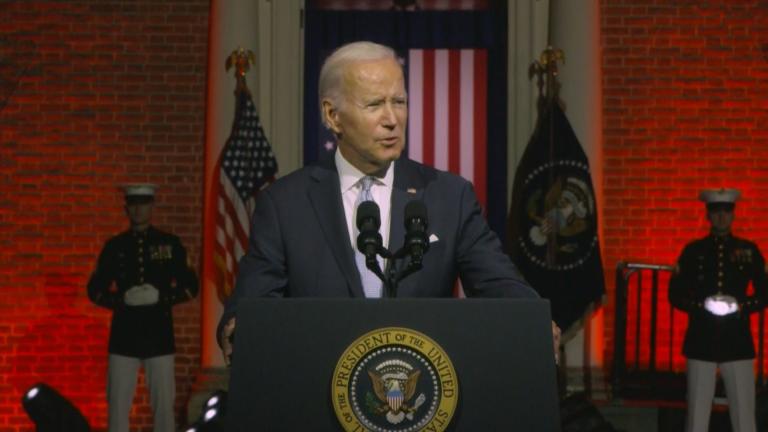 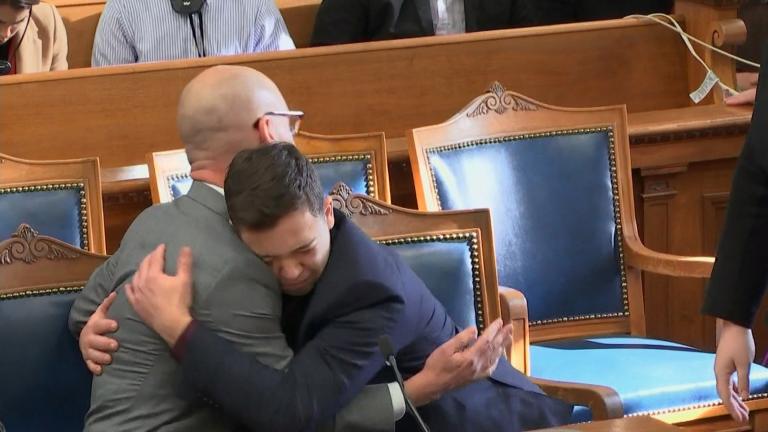 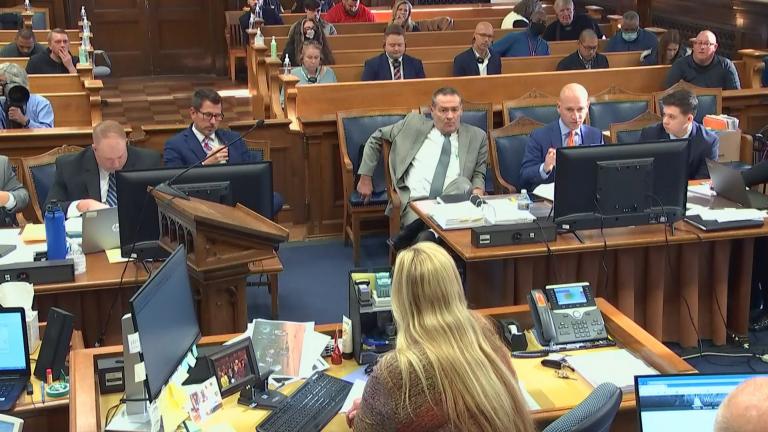 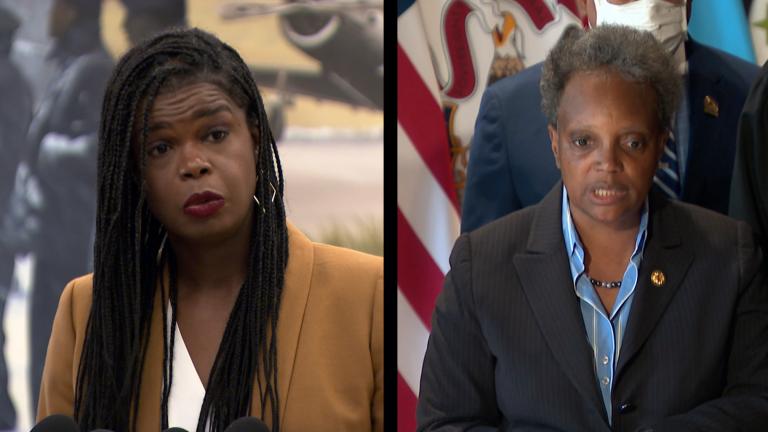