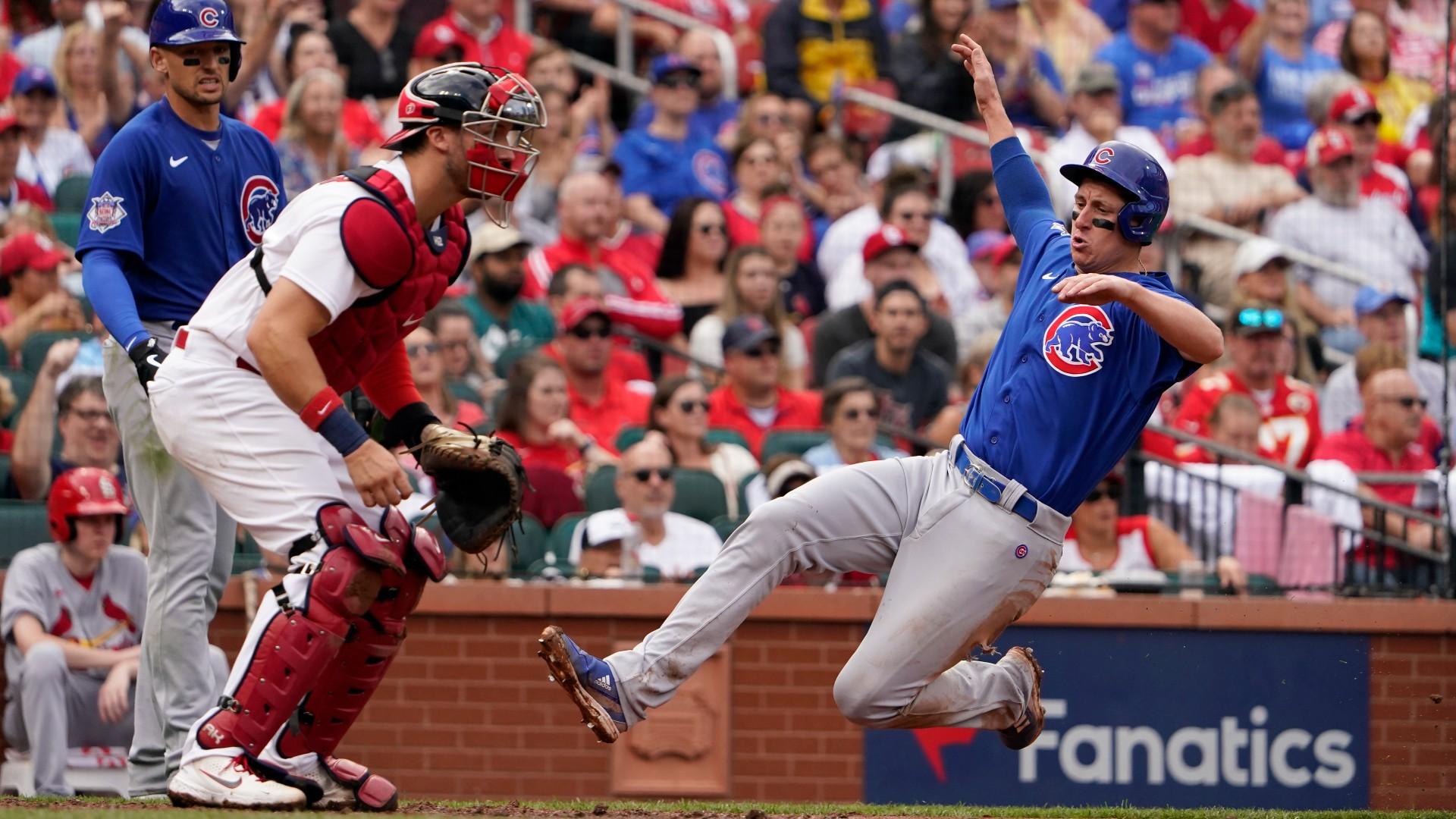 CHICAGO (AP) — The Chicago Cubs hired Carter Hawkins as general manager on Friday, dipping into Cleveland’s front office in an effort to bolster their own player development system.

The 37-year-old Hawkins spent 14 seasons with Cleveland, including the last five as an assistant general manager. He also supervised the team’s player development department.

While Chicago has struggled when it comes to turning its pitching prospects into successful major leaguers, Cleveland has flourished.

It selected Shane Bieber in the fourth round of the 2016 amateur draft, and the right-hander won the AL Cy Young Award last year. Aaron Civale, a third-rounder in 2016, went 12-5 with a 3.84 ERA in 21 starts this season. Zach Plesac and Triston McKenzie also have had some positive moments.

The Cubs plan to formally introduce Hawkins as the franchise’s 16th general manager at a news conference on Monday.

“I am thrilled to bring Carter into our organization,” Cubs President of Baseball Operations Jed Hoyer said in a release. “He has earned a fantastic reputation as a leader through hard work, open-mindedness, humility and intelligence. I enjoyed getting to know him throughout the interview process, and it quickly became clear that we share the same passion for team building.”

Hoyer had been looking for a GM since he was promoted to the top spot almost a year ago, replacing Theo Epstein. Hoyer put off the search after it was hampered by the ongoing COVID-19 pandemic.

Hoyer and Hawkins are looking to rebuild Chicago after it went 71-91 this season for the club’s worst record since it went 66-96 in 2013. It had a string of six consecutive winning seasons before faltering this year.

Pitching likely will be the team’s top priority over the winter. The Cubs had a 4.87 team ERA in 2021, ranking 27th in the majors.

In a letter emailed to fans on Friday, owner Tom Ricketts said the team made important changes this year “that put us in a position to succeed as we build the next great Cubs team.”

“Beginning to replenish our much-improved farm system was just the start,” Ricketts wrote. “Jed and the team are now focused on reloading our roster. We have the resources necessary to compete in 2022 and beyond, and we will use them. We will be active in free agency and continue to make thoughtful decisions to bolster our team this offseason.”

Hawkins was a four-year letter winner as a catcher for Vanderbilt, graduating in 2007 with a degree in human and organizational development. He got his start with Cleveland as an advance scouting intern.