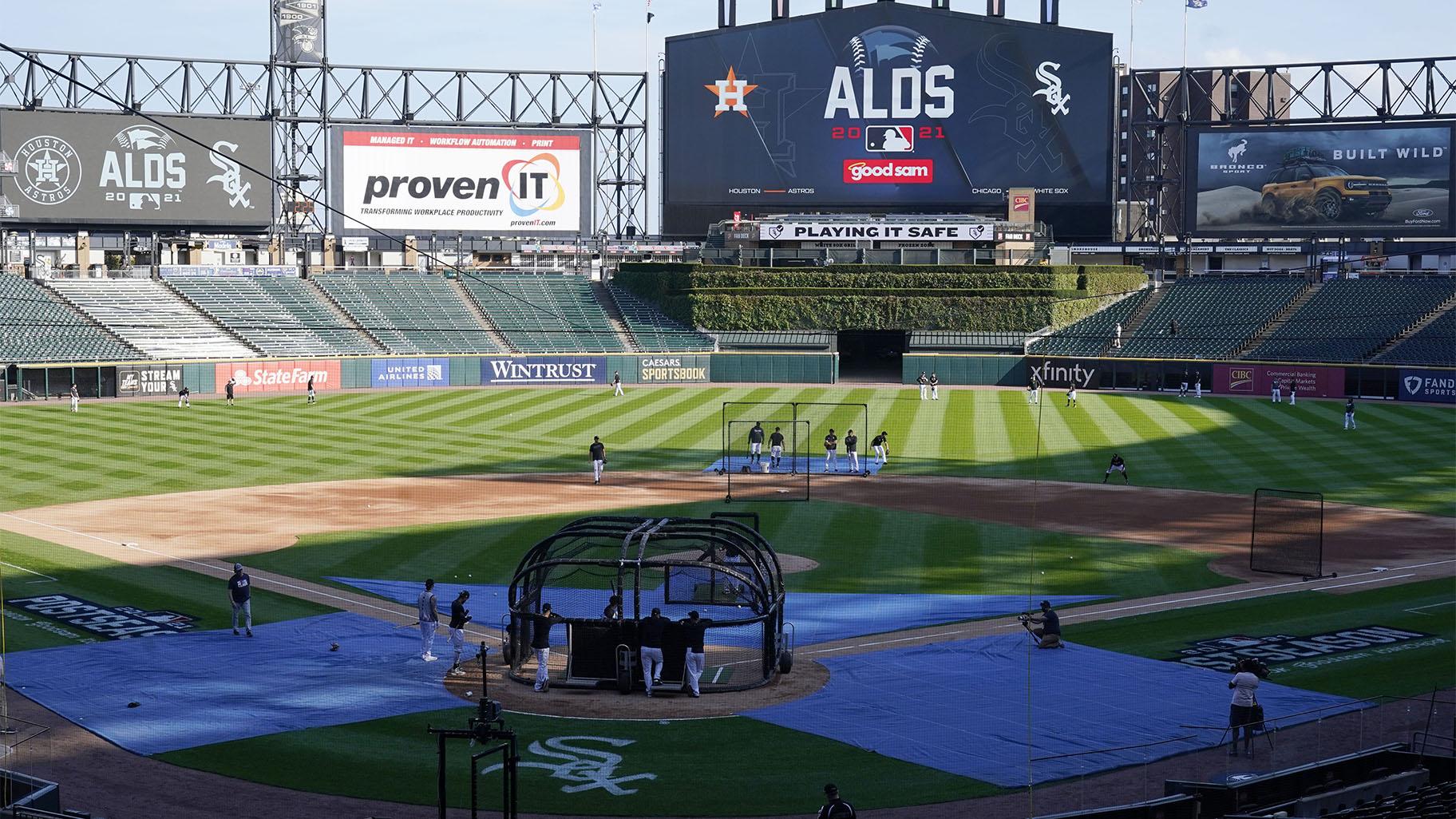 CHICAGO (AP) — The Chicago White Sox hired Hall of Fame manager Tony La Russa hoping he would oversee a deep postseason run and maybe lead them to their second World Series championship since 1917.

They did not see themselves making another quick exit. But that’s exactly what they’re staring at unless a sudden turnaround is coming.

The Houston Astros will try to sweep the White Sox when their AL Division Series shifts to Chicago for Game 3 on Sunday.

The Astros, meanwhile, aren’t taking anything for granted. After winning the AL West, they’re on the verge of their fifth straight AL Championship Series appearance, a run that includes two pennants and a World Series championship in 2017 marred by a sign-stealing scandal.

They’ll send Rookie of the Year candidate Luis Garcia to the mound, while the White Sox opted to go with Dylan Cease over Carlos Rodón.

“It doesn’t matter if it’s 2-0 or 1-0 to us,” Astros catcher Martín Maldonado said. “We have to treat this like it’s a tight series and go out there and do our best to win games. You know, we have to keep the momentum.”

The Astros have outscored Chicago 15-5, taking the opener 6-1 behind a dominant start by Lance McCullers Jr. and following that up with a 9-4 victory. Carlos Correa, Yordan Alvarez and Kyle Tucker came through at the plate in that one, and Jose Altuve turned in some gems in the field.

Now, Garcia looks to close out the series. The 24-year-old right-hander started Game 5 of the ALCS against Tampa Bay last season and threw two scoreless innings in a 4-3 win. The Astros got knocked out in seven games.

“The stuff that he has,” manager Dusty Baker said. “The repertoire of pitches that he has. And, you know, I’ve seen very young pitchers come in these situations and have actually more success than young hitters.”

Chicago didn’t get the starting pitching it hoped for from Lance Lynn and Lucas Giolito or the pop at the plate it needed in the first two games. The White Sox have 18 hits in the series — not one double, triple or homer.

This was not the way the White Sox drew it up after running away with the AL Central at 93-69. They beat Cleveland by 13 games in the division and finished with their highest win total since the 2005 World Series championship team went 99-63.

After losing to Oakland 2-1 in the wild card last year and then hiring La Russa for a second stint to replace Rick Renteria, the White Sox accomplished a franchise first. They had never made the playoffs in back-to-back seasons.

“We’re not sitting here mopey or anything,” Cease said. “We have to do everything we can to perform and execute at a high level.”

La Russa said Saturday that Cease will get the ball when the series shifts to Chicago. The 25-year-old right-hander tied Rodón for the team lead in wins while going 13-7 with a 3.91 ERA in 32 starts.

“I think about his first bullpen, you could tell he had outstanding talent,” La Russa said. “And then I watched the progress where he got more consistent in his delivery and commanding pitches, and he takes it into the season. All the different situations he had to face. Sometimes, he was good early and then got a little struggle, never quit competing.”

Cease, who found out about the start Friday from La Russa, is “grateful” for the chance to pitch such an important game.

La Russa acknowledged Rodón’s health factored into the decision to go with Cease. He also said Rodón might pitch a potential Game 4 on Monday after being limited down the regular-season stretch because of shoulder soreness and fatigue. The left-hander has a history of arm and shoulder injuries and threw just 28 innings over the final two months of the regular season. But he also played a big role as the White Sox ran away with the division.

“I understand the doubt,” Rodón said. “But fortunately, I feel good enough to go out there and throw the ball, just looking forward to watching Dylan Cease work tomorrow.” 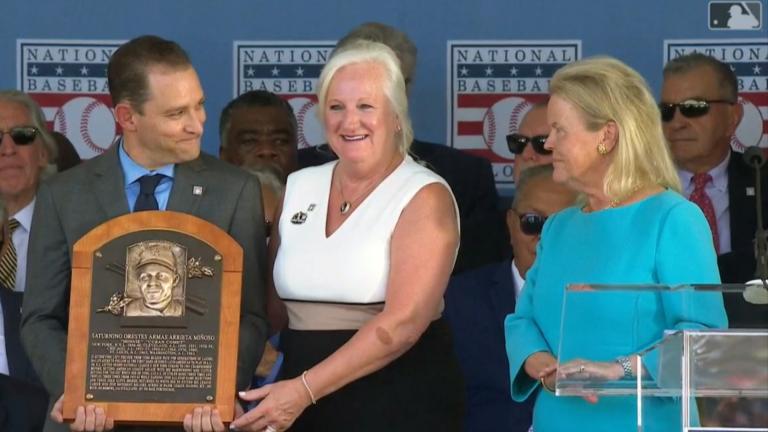