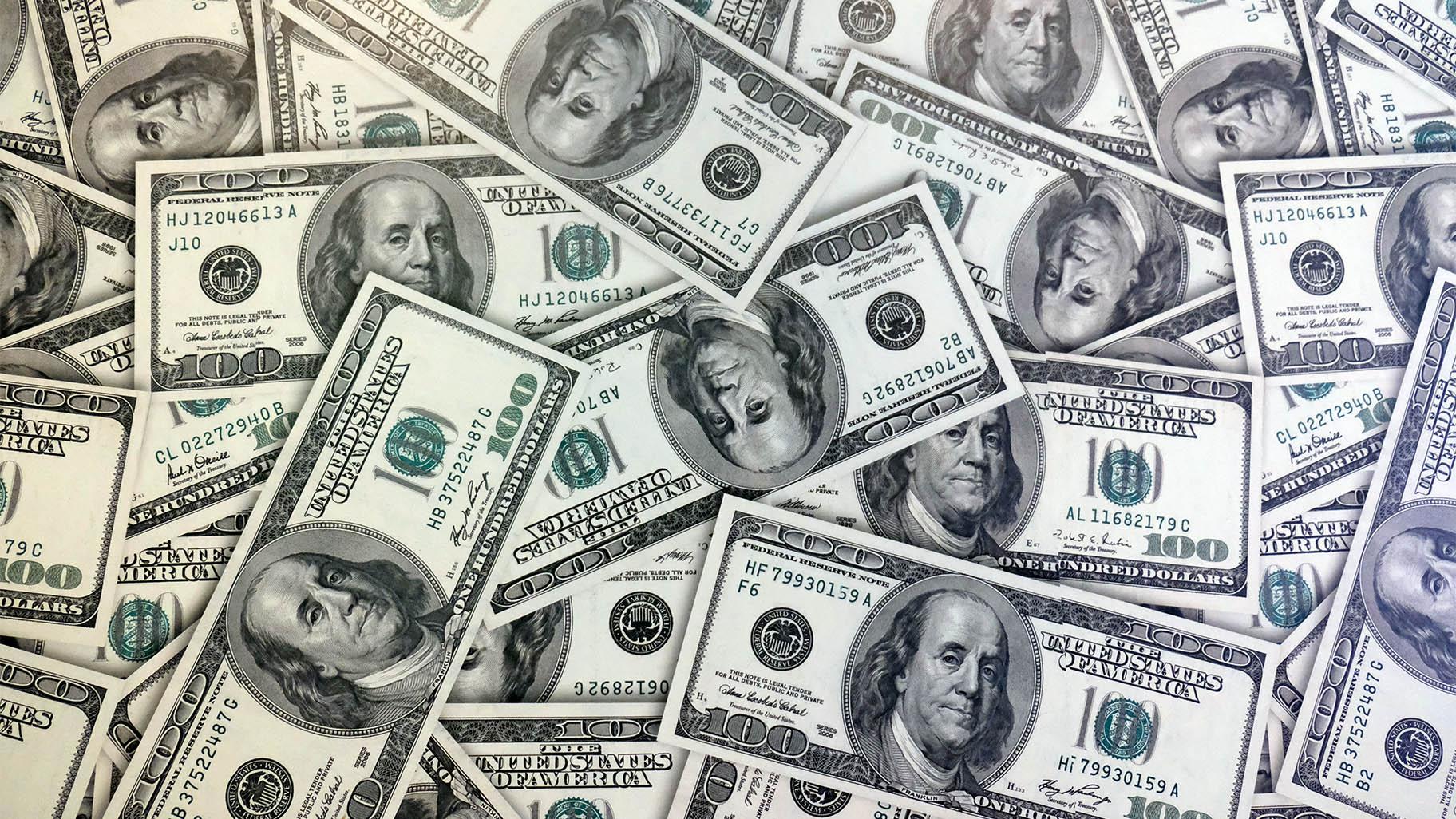 A spotlight that has been thrown on how many of the rich and powerful shield their wealth is also intensifying a fear among philanthropy experts: That the tax havens being used by the wealthy will increasingly siphon money away from charitable causes.

Wealthy Americans have long sought to use charitable contributions to reduce their tax burdens. But the “Pandora Papers” report, issued Sunday by the International Consortium of Investigative Journalists, revealed how world leaders, billionaires and others have stashed trillions of dollars out of the reach of governments by using shell companies and offshore accounts, which are considered legal.

One maneuver described in the report, a “dynasty trust,” can exist in perpetuity in states like South Dakota. Using these trusts, Americans can legally shield themselves from estate and other taxes — and thereby remove a major incentive for charitable giving.

When the wealth of an American individual or couple exceeds a threshold — $11.7 million or $23.4 million, respectively — each dollar value above that level, once bequeathed, is subject to a federal estate tax of up to 40% for each generation.

But a carefully crafted dynasty trust helps succeeding generations avoid those taxes. And the longer the trusts last, the longer the user can avoid taxes and the longer he or she may lack a financial incentive to donate to a charity.

Experts note some Americans are also legally able to avoid state income taxes on revenue generated by their assets by setting up trusts in states that don’t levy income taxes. One of them is South Dakota, which also doesn’t have its own estate, capital gains or inheritance tax, thereby making it an especially attractive destination to park wealth.

“There’s every reason to think that the ultimate effect of this type of wealth being put into these vehicles will also be a long-term loss in revenue for charitable organizations,” said Ray Madoff, a professor at Boston College Law School who teaches philanthropy policy and taxes. “The impact on the charitable sector, I would say, is probably already underway, but will grow over time.”

Tax policy, after all, consistently affects charitable giving. After the tax law changes pushed through Congress by President Donald Trump in 2017, charitable donations dropped 1.3% in 2018 compared with the prior year, the Treasury Department reported. Normally, such donations tend to grow at roughly the same pace as the nation’s gross domestic product, which climbed 5.2% that year.

As the Biden administration promotes its plans to raise taxes on wealthy Americans, it is building into its estimates the consideration that many people who would be affected by the tax increases would donate more to charities to lower their tax burden. But for many wealthy individuals, trusts like those outlined in the “Pandora Papers” would reduce their tax burden without the charitable giving.

Trusts allow one person, a grantor, to transfer assets to a trustee who then manages and directs them for a third beneficiary. In such states as South Dakota, Alaska and Nevada, though, the person who transfers assets could name themselves the beneficiary of a trust. These so called “self-settled trusts” can shield assets from creditors and further reduce tax burdens by moving the assets out of the taxable estate, said Mitchell Gans, a professor at Hofstra University who specializes in tax law.

South Dakota also deploys strict privacy laws to keep trusts out of the public eye. It is a feature that wealth advisors use as they appeal to potential clients with prospects of growing multi-generational wealth. According to the investigative report, the state’s trust assets have skyrocketed to $360 billion during the past decade alone.

For charities, it’s difficult to know what the long-term consequences of the trusts will be. Officials at numerous philanthropies and lobbying organizations declined to comment on the impact of the “Pandora Papers” revelations on charitable giving because, they said, they lack data on how widespread the use of these tax havens is.

But some studies suggest there might be some impact. According to a recent study by the consulting firm CCS Fundraising, 25% of donors cited the tax deduction as a motivation for their charitable giving. A joint study from Bank of America and the Indiana University Lilly Family School of Philanthropy found that 22% of the wealthy donors surveyed would reduce their donations if tax deductions for charitable giving were eliminated. The same study found that 51% of wealthy donors said they sometimes contribute to charity to receive a tax benefit.

Patrick Rooney, a professor of economics and philanthropic studies at Indiana University, said he believes that dynasty trusts will undermine philanthropic donations. Removing incentives for charitable contributions, he said, essentially raises the price of giving. On the other hand, Rooney noted, lower taxes could drive donors to contribute more to the causes they care about on their own terms.

“Most high-net-worth households are donors to different types of charities for different reasons,” he said. “So we would expect some of these folks, even though they’re trying to evade taxes, (to) also have some philanthropic impulses. But we won’t know that for a while.”

Chuck Collins, director of the Inequality and the Common Good program at the progressive think tank Institute for Policy Studies, said that many wealthy Americans view their philanthropy as part of their wealth preservation technique. Still, he noted, some who are charitably inclined might nevertheless want to avoid taxes.

“I think that’s probably a pretty big category (of people),” he said.