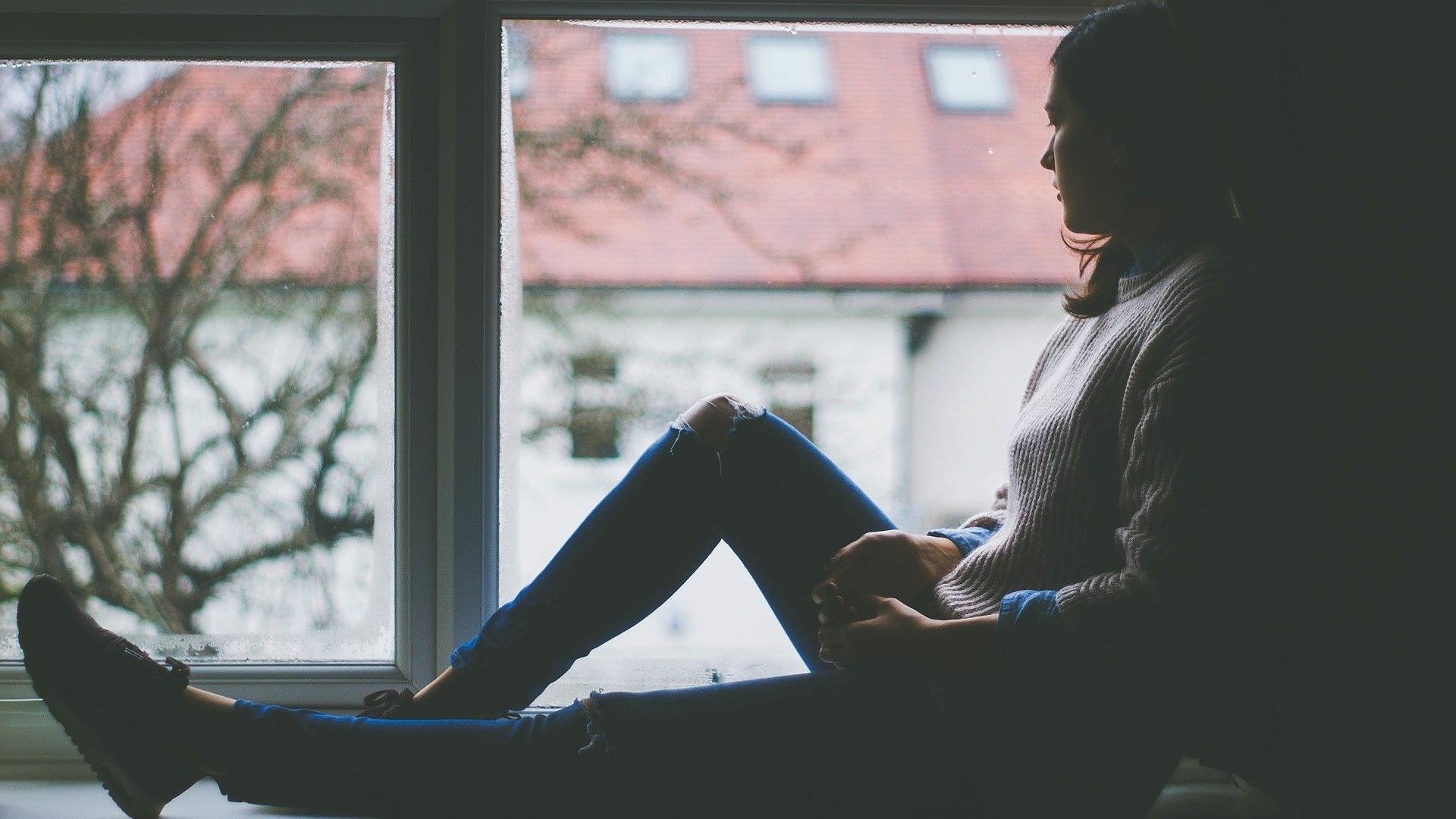 A new Northwestern Medicine study has found increased stress during the early months of the COVID-19 pandemic was associated with irregularities in menstrual cycles.

Nicole Woitowich, research assistant professor of medical social sciences at Northwestern University Feinberg School of Medicine, said she was motivated to study whether there was a connection between pandemic-related stress and menstrual cycles based on her own experience.

“I remember in April 2020 my period was late, and I was very concerned,” she said. “Quite frankly, I didn’t know what was happening because I have a very regular menstrual cycle.”

Woitowich suspected the pandemic played a role as the country “went through a totally life-altering month in March when the lockdowns started at the beginning of the pandemic,” she said.

“I reached out to some students and asked if they experienced anything or if their friends did, and stories came out of the woodwork,” she said.

Last summer, Woitowich along with researchers at Northwestern Medicine surveyed 210 people about their menstrual cycles and stress levels before and during the early months of the pandemic.

“We know that stress influences menstrual cycles in general – that’s not anything new. What was new to us was this unprecedented aspect that caused everyone to have total disruptions in their normal day-to-day life,” said Woitowich.

In order to isolate the impact of the pandemic on menstrual cycle irregularities, researchers excluded people who are using hormonal birth control, have a history of reproductive disorders or gynecological surgery, and those who have been pregnant or breastfeeding within the past year.

More than half of participants, 54%, reported changes in their menstrual cycle, including duration of cycle, premenstrual symptoms and timing during the early months of the pandemic, according to researchers.

Those who experienced higher levels of stress during the pandemic were significantly more likely to experience changes in their menstrual cycle, such as heavier menstrual bleeding and a longer duration of their period, according to Woitowich.

Stress levels didn’t vary among essential and nonessential workers, an unexpected finding, according to Woitowich. “It was a little surprising,” she said. “Health care workers and other essential workers had to continue their day to day despite the upheaval of the pandemic. We originally thought (stress) would be more pronounced among people who were essential workers.”

Menstrual cycle irregularities have also been reported during natural disasters and other life stressors, such as war, displacement and famine, according to Dr. Kara Goldman, a co-author of the study who specializes in reproductive endocrinology and infertility.

“COVID led to significant stress and there’s no doubt that stress is on par with (stress associated) with major natural disasters and wartime experiences,” she said.

While the study was small and limited in terms of racial and ethnic diversity — the majority of respondents were white women — researchers hope the findings affirm others’ experiences.

“The fact that half the people studied had some reported irregularities, I think, speaks to the fact that it’s a much more common issue than we’re hearing about,” said Woitowich. “Part of this study is to be able to affirm people’s experiences and also enable people and health care providers to talk about these changes they might be experiencing.”

While slight changes in a menstrual cycle may not be cause for concern, “menstrual irregularities can also be a canary in the coalmine for more significant medical issues and reproductive health issues,” said Goldman, who encouraged people to track their cycles so they know what’s normal for them.

“Changes to a menstrual cycle can be a reflection of the uterus itself with pathology like fibroids … or endometrial polyps to concerns as significant as endometrial or uterine cancer,” she said. “There can be significant pathology that first presents itself as abnormal bleeding. It’s important to note that any delay in diagnosis means (a condition) is going to be more significant when diagnosed.”

Both Goldman and Woitowich hope the study changes the way future research is conducted to include a focus on menstrual cycles.

“Menstrual cycles are overlooked,” Woitowich said. “We really need to include this as part of evaluations when designing new medical treatments, therapies and more broadly in the context of the COVID-19 pandemic. This is something that is woefully understudied.”