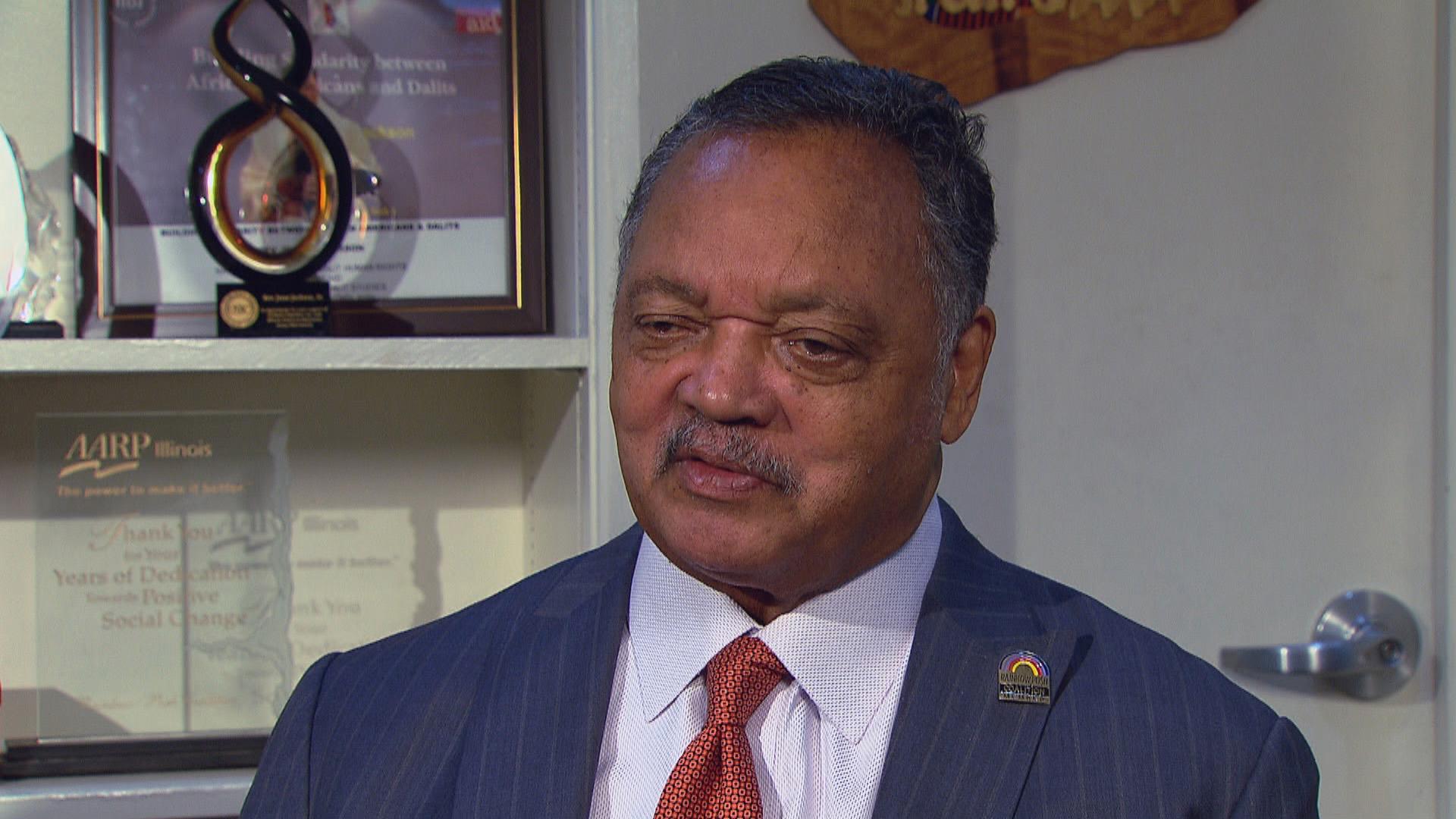 The Rev. Jesse Jackson speaks with WTTW News in February 2020.

(CNN) — The Rev. Jesse Jackson was discharged from a rehabilitation facility Wednesday following an earlier diagnosis of COVID-19.

Jackson was being treated at the Shirley Ryan AbilityLab in Chicago after he and wife Jacqueline Jackson were hospitalized for COVID-19 in August.

The couple were released from Northwestern Memorial Hospital in Chicago early in September, with Jacqueline Jackson going home and the civil rights leader heading to the facility for physical therapy due to his Parkinson’s disease, according to a statement from Rainbow PUSH Coalition, Jackson’s organization.

“Both my parents are ever so thankful for all of the prayers, cards and calls they have received during this very trying period of their lives,” son Jonathan Jackson said in the statement.

“We know it is a miracle that both of our parents are COVID-19 survivors, and we thank God for his healing. We also pray for the millions of people who have been infected with this virus and pray they too will also overcome,” he added.

Jackson spoke briefly Wednesday outside the facility, according to CNN affiliate WLS, saying “Thank God for leading the way to get me again to walk again on my own power, talking.”

Jackson received his first vaccine dose in January at an event to promote African American confidence in vaccinations.

Due to the more dangerous nature of the Delta variant, breakthrough infections for those who are vaccinated have been reported, largely among those who are older or immunocompromised.