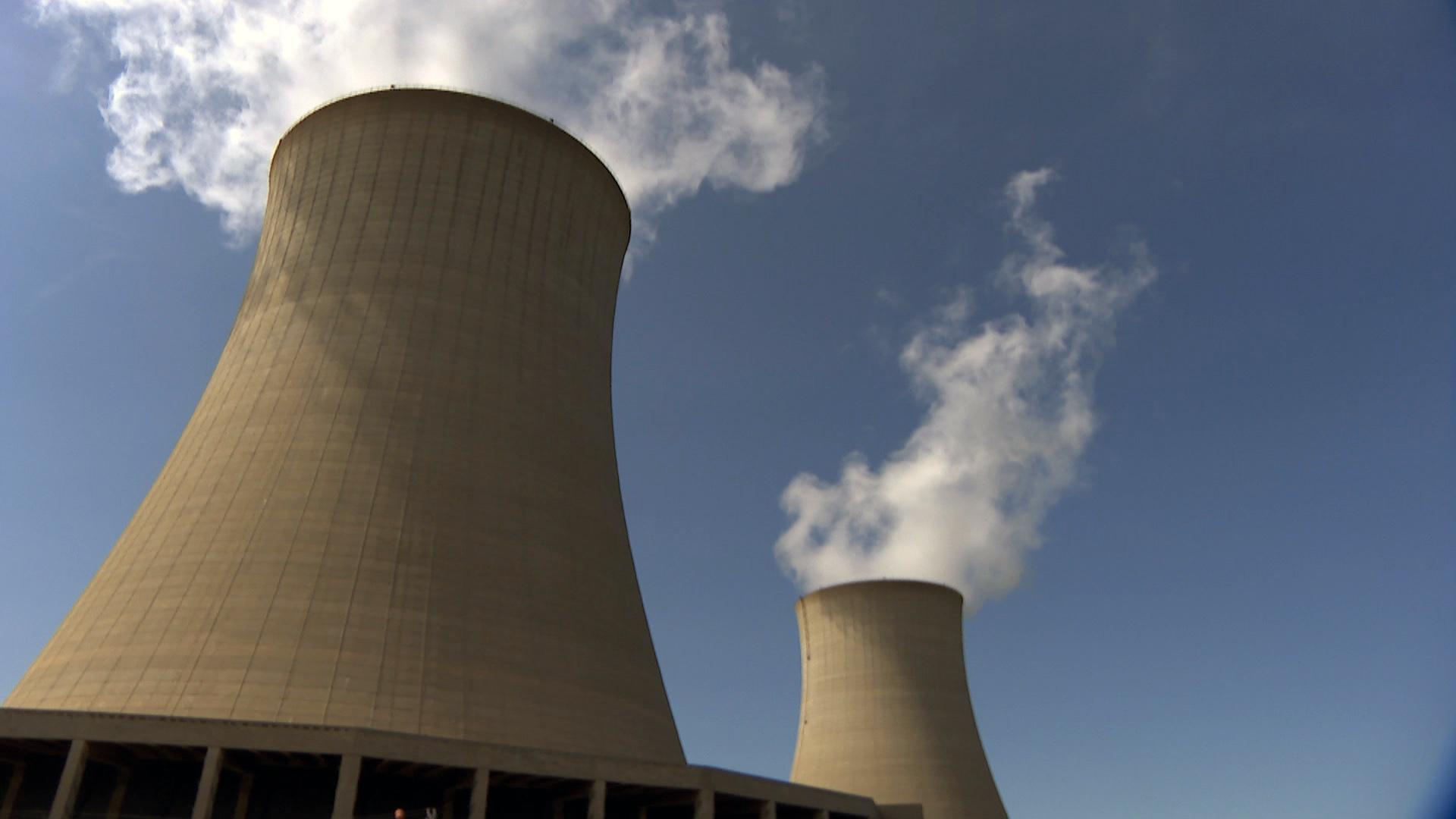 An ambitious – and controversial – energy package that aims to move Illinois to 100% clean energy within the next several decades is on the path to becoming law.

In an 83-33 vote, members of the Illinois House approved the omnibus energy package late Thursday night.

The state Senate is scheduled to return to Springfield on Monday to take up the package, and if – as is expected – it reaches his desk, Gov. J.B. Pritzker has already issued statements indicating he’ll sign it into law “as soon as possible, because our planet and the people of Illinois ought not wait any longer.”

Ratepayers – as in Illinois businesses and residents – will help to pay for the clean energy transition with surcharges on their monthly electric bills, which will go toward subsidizing wind and solar developments and job training for people of color and for workers whose jobs are being phased out with the law’s requirement that coal and natural gas-fired energy plants close.

Electric customers will shell out money to Exelon to continue operating its nuclear reactors in Byron and Dresden, in similar fashion to a 2016 law that tacked a charge onto electricity bills that goes to Exelon for keeping open its Clinton and Quad Cities nuclear plants.

Citing market fluctuations, Exelon said those plants are now operating at financial losses. The profitable Chicago-based corporation had threatened to begin shutting down the Bryon plant on Monday unless Illinois passed a law to prop them up. Closure of the plants would mean the loss of union jobs, and would hinder Illinois’ carbon-free energy goals. 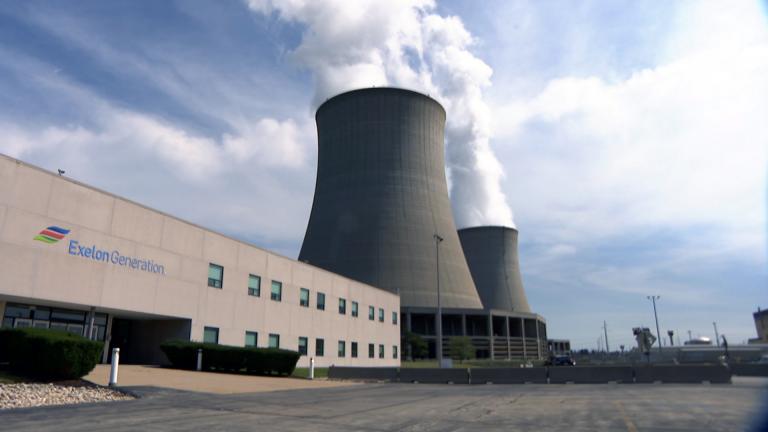