The spread of the delta variant has set back the return of public events in Chicago.

This week, the Little Village Chamber of Commerce announced that for the second year in a row, the historic Mexican Independence Day Parade along 26th Street will not take place.

LVCC Executive Director Ivette Treviño cites the increasing numbers of COVID-19 infections in the hard-hit Little Village community as the reason for the decision to cancel the parade, which she said attracted over 400,000 attendees in years past.

“The health and well-being of our community is one of our top priorities,” said Treviño.

Though the official parade is cancelled, Treviño says they still expect an influx of visitors for the Mexican Independence Day holiday. To celebrate, they will be lighting the 26th Street arch in the colors of the Mexican flag and hanging pennant flags throughout the neighborhood.

“We want to encourage visitors to shop local, dine local, and really support our small businesses here in Little Village,” she said.

But a few miles north, in Humboldt Park, the 28th annual Fiesta Boricua remains on schedule for this weekend.

The Puerto Rican Cultural Center Director of Informatics Xiomara Rodriguez says the festival will include everything it has in years past – food, music, art, carnival rides and cultural celebration.

“Every year we sponsor a municipality from Puerto Rico to come, and this year is Ciales. We have a group doing traditional bomba y plena, we have traditional trovador music, so it is a true celebration of Puerto Rican culture,” Rodriguez said.

This year, the festival includes an extra-special attraction: COVID-19 vaccinations.

“We were struggling with whether to keep the festival going this year ... the thing that made us want to continue doing the festival is because we were able to partner with CDPH and CPS to make sure folks could get vaccinated at the event,” she said.

Fiesta Boricua takes place on Division Street “de bandera a bandera” – between the flags at Western and California avenues – from Friday through Sunday. 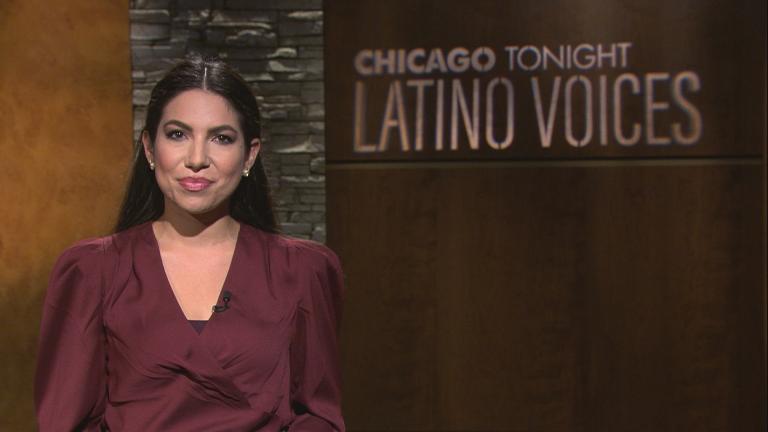 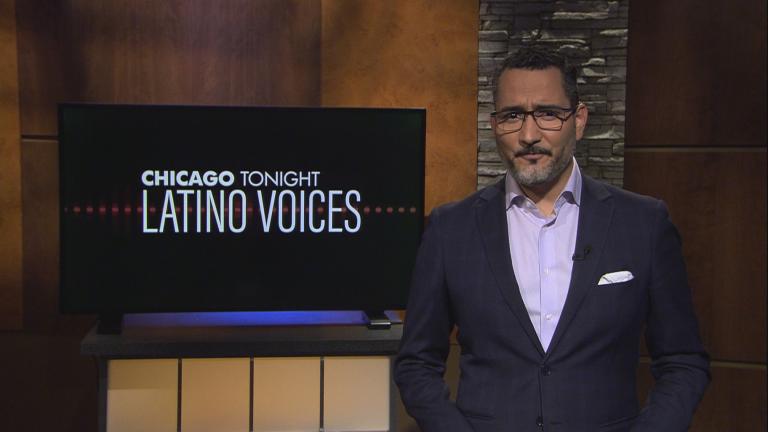