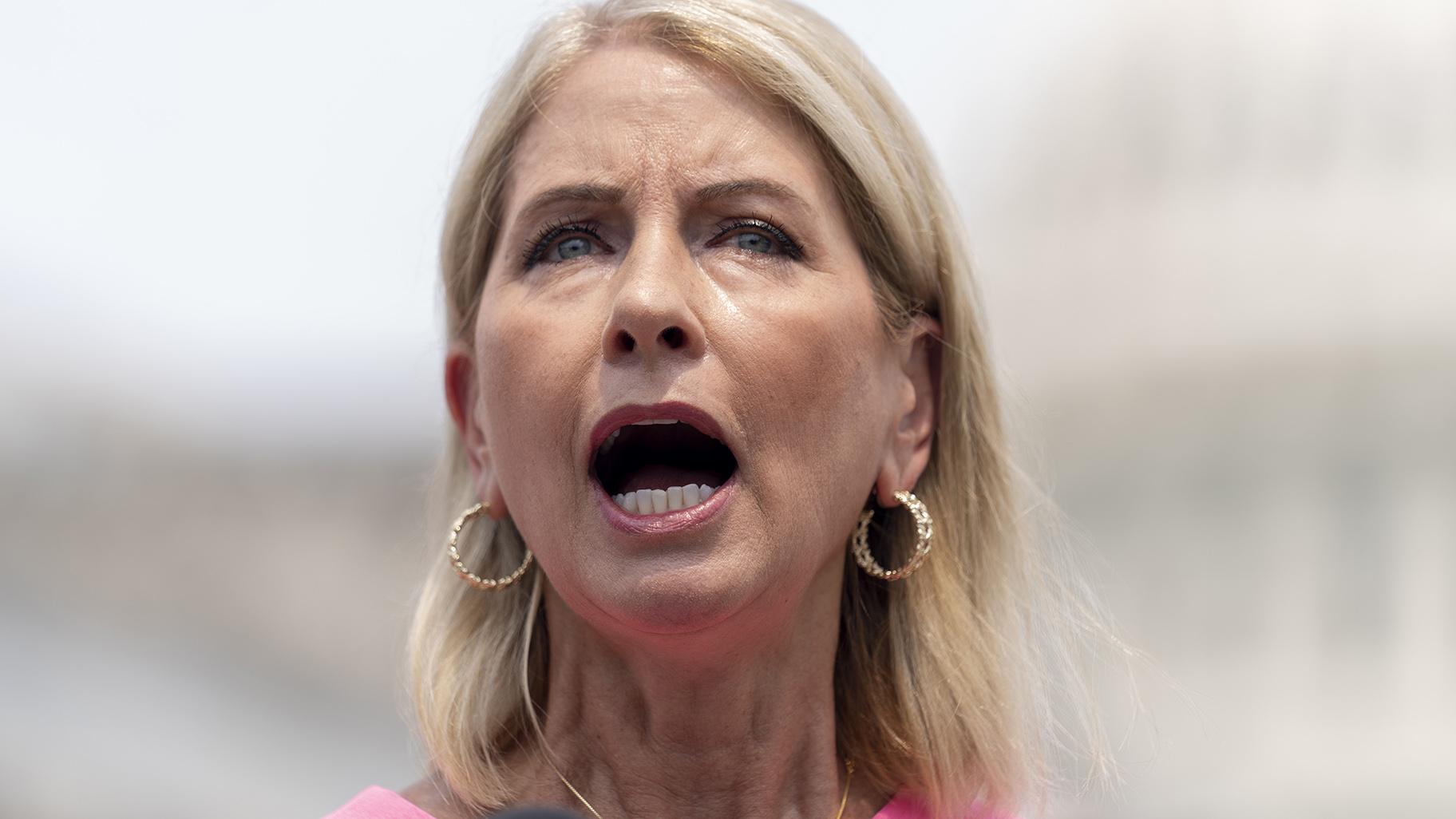 While suburban congressional districts are swelling with new residents, lawmakers in large swaths of rural America and some Rust Belt cities are in need of more people to represent.

In rural Illinois, Republican Rep. Mary Miller’s district is short 73,000 people. In northeastern Ohio, Democratic Rep. Tim Ryan needs an additional 88,000 people. And the Detroit-area district of Democratic Rep. Rashida Tlaib lacks over 100,000 people — one of the biggest shortfalls in the country.

That makes them all potential targets for map makers — and possibly vulnerable to job loss — as their districts are redrawn in the coming months to rebalance the nation’s shifting population.

The numbers come from an Associated Press analysis of new 2020 census data revealing the boom of urban and suburban America, at the expense of small towns. The emptying out of rural areas was particularly rough news for Republicans, who have increasingly relied on rural voters to win seats in Congress. Of the 61 U.S. House districts that lost population, 35 are held by Republicans.

The party needs to net just five seats to win control of the House in 2022. But it is guaranteed to lose a seat in West Virginia, and likely to take hits in Illinois and New York.

However, Republicans are well positioned to make up those seats -- and possibly more -- in the growing states of Texas, Florida and North Carolina, where they control the mapmaking process. Fast growing areas, such as Republican-held congressional districts in suburban Texas, are fertile ground for adding new districts or spreading surplus Democratic voters among neighboring districts.

That tactic is among those certain to be contested both in the legislatures and in courts. Democrats on Friday wasted no time filing a fresh lawsuit challenging the current maps in Wisconsin, anticipating a redistricting stalemate in the divided state government and arguing the courts should intervene.

The political parties will be battling not just over where they can gain seats but also where they can eliminate seats held by their opponents. That means some of the toughest battles for mapmakers will occur over districts that have fewer residents than a decade ago, like those in Illinois, Michigan and Ohio — all states that will be losing a U.S. House seat because of lagging population.

Ohio will drop from 16 to 15 U.S. House seats with redistricting. Among the 10 districts with the largest population shortfalls, three were in Ohio, according to the AP analysis, based on the number of residents required per district.

Ryan’s district, though still voting for Democrats, has been trending toward Republicans in recent presidential elections.

Republicans, who control redistricting in Ohio, could “sort of dismember” Ryan’s district and place its residents in other nearby districts, said Paul Beck, a retired political science professor from Ohio State University. “I think that district is going to be on the cutting boards.”

Ryan has announced his plans to run for the U.S. Senate.

A lost Democratic district in Ohio wouldn’t necessarily result in a Republican gain, because the GOP still would have to defend 12 seats that it already holds.

Republicans are guaranteed to lose a congressional seat in West Virginia. That’s because they currently hold all three seats, and one must be eliminated in redistricting.

Another blow may be awaiting Republicans in Illinois, which must trim its congressional delegation from 18 to 17. Democrats who control redistricting there are almost certain to try to eliminate a district in heavily Republican areas of central and southern Illinois. All five of Illinois’ congressional districts held by Republicans lost population between 2010 and 2020, according to the census, giving Democrats the justification to get rid of one.

“I don’t think there’s going to be anything Republicans can do to stop that,” said Alvin Tillery Jr., an associate professor of political science and director of the Center for the Study of Diversity and Democracy at Northwestern University.

A similar scenario could play out in New York, where Democrats also control redistricting and thus will hold sway over which seat must be eliminated.

The fight could be messier in Pennsylvania, where the state’s congressional delegation currently is split 9-9 between Democrats and Republicans. The GOP controls the Legislature, which will draft a new map eliminating one seat, but Democratic Gov. Tom Wolf holds veto power.

Citizens’ commissions will be responsible for deciding how to eliminate one district each in California and Michigan. After the 2010 census, Michigan’s districts were drawn by a Republican-led Legislature and governor and provided the GOP one of the most enduring advantages in the nation, according to an AP analysis.

Michigan lost population in the 2020 census in some rural areas as well as in Detroit and Flint, which was scarred by a tainted water crises this past decade. The districts of Democratic Reps. Dan Kildee, who represents Flint, and Rashida Tlaib of Detroit each are more than 100,000 people short of the redistricting target — the largest gaps nationally outside of West Virginia.

If Republicans were still drawing the maps, one of those districts might be a likely target for elimination. But the state constitution says the citizens’ redistricting commission can neither favor nor disfavor incumbents. That means the new map could look significantly different.

“The commission is very unlikely to just sort of start from the current map and make small adjustments,” said Matt Grossmann, a political scientist who directs the Institute for Public Policy and Social Research at Michigan State University. “I really think they’re going to be closer to starting from scratch.”