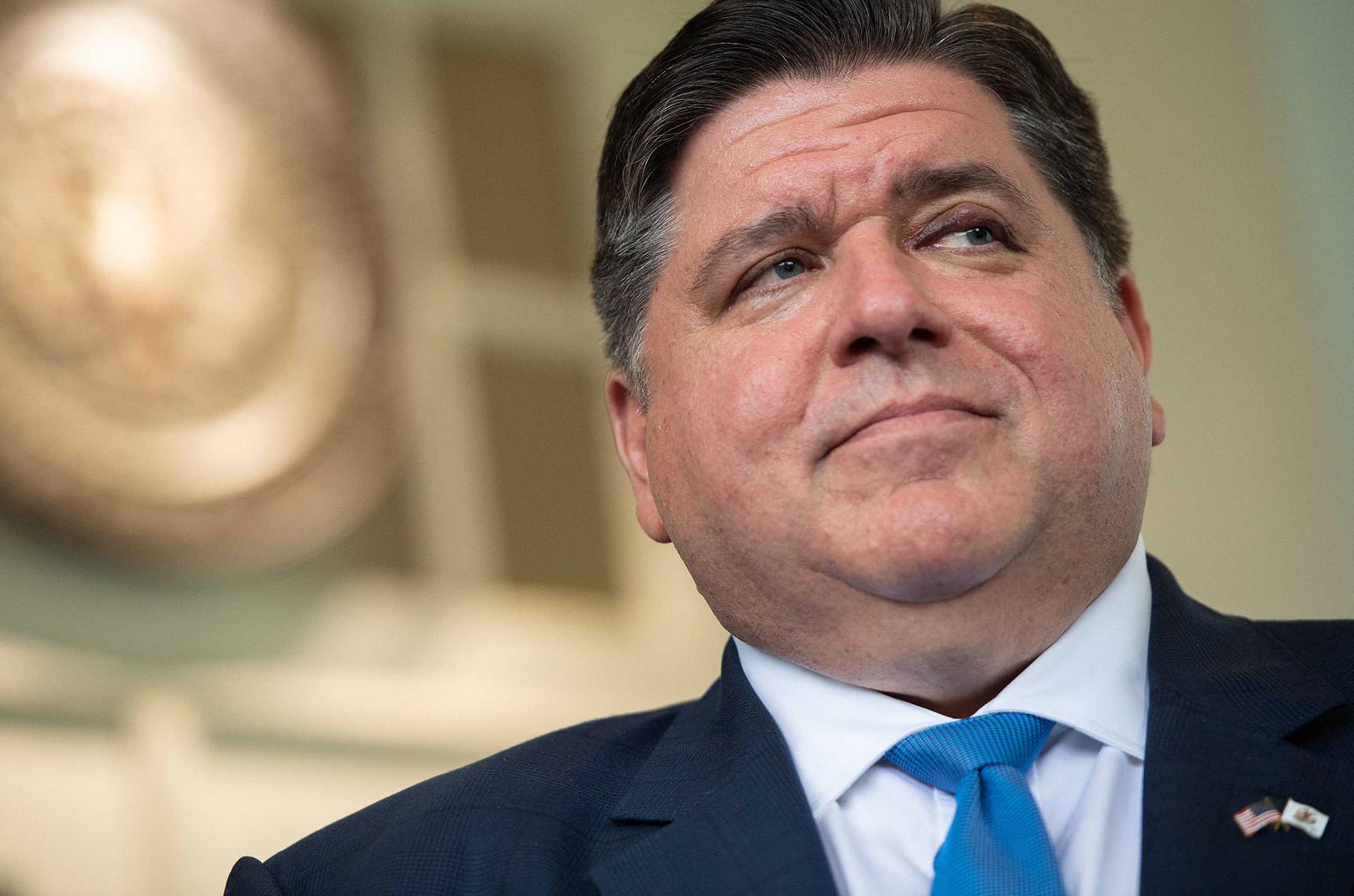 (CNN) — Illinois Gov. J.B. Pritzker on Tuesday signed into law a legislation package that aims to advance the rights of LGBTQ+ individuals by, among other provisions, expanding infertility health care coverage for same-sex couples and repealing an HIV criminalization law.

“The four pieces of legislation expand infertility treatment coverage for same-sex couples and women over 35, allow those getting married to choose gender-neutral certificates and those already married to have their certificates updated, and address HIV stigma by repealing the archaic HIV criminalization law,” according to a news release from the governor’s office.

The repeal of the HIV criminalization law is effective immediately.

Illinois was one 37 states that criminalized HIV exposure in some way, according to the U.S. Centers for Disease Control and Prevention’s 2020 data.

“The criminalization of HIV has harmed communities in our home state for decades. It has done nothing other than spread fear and stigma, and it discouraged people from getting tested or knowing their status,” said the Illinois HIV Action Alliance.

Pritzker, a Democrat, said the legislation package will “advance Illinoisans’ ability to live their fullest lives as their truest selves.”

“In our continued efforts to shape a safer and more inclusive Illinois, my administration is on a mission to lift up and empower those who too often have been overlooked or forgotten,” he said in the news release.

The package also allows for providing financial aid to transgender students who would otherwise be denied and brings inclusive curriculum to schools to ensure LGBTQ+ history is represented in the classroom, according to the release.

It would also expand Medicaid to cover gender-affirming surgery and put in place the Getting to Zero plan, which is a statewide initiative to end Illinois’ HIV epidemic by 2030.

Starting next year, married couples will be allowed to request a new marriage certificate from the county clerk without gender-identifying language.

“We are modernizing an outdated requirement and creating a path so people can accurately reflect how they identify,” said Democratic State Sen. Sara Feigenholtz from Chicago. “The LGBTQ community, specifically the transgender community, face enormous obstacles when requesting a marriage certificate.” 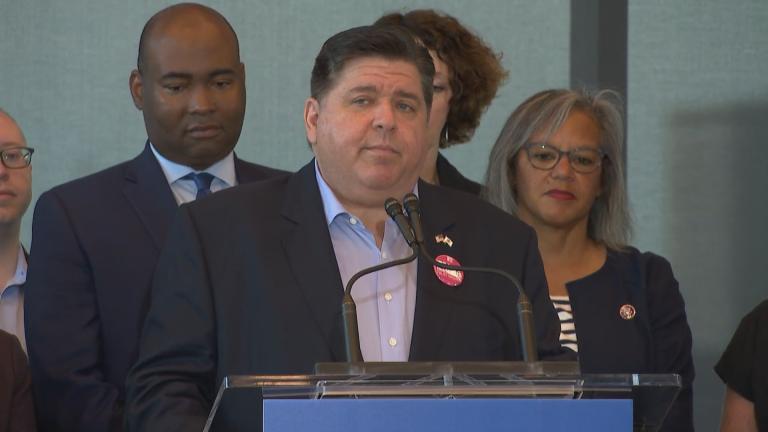