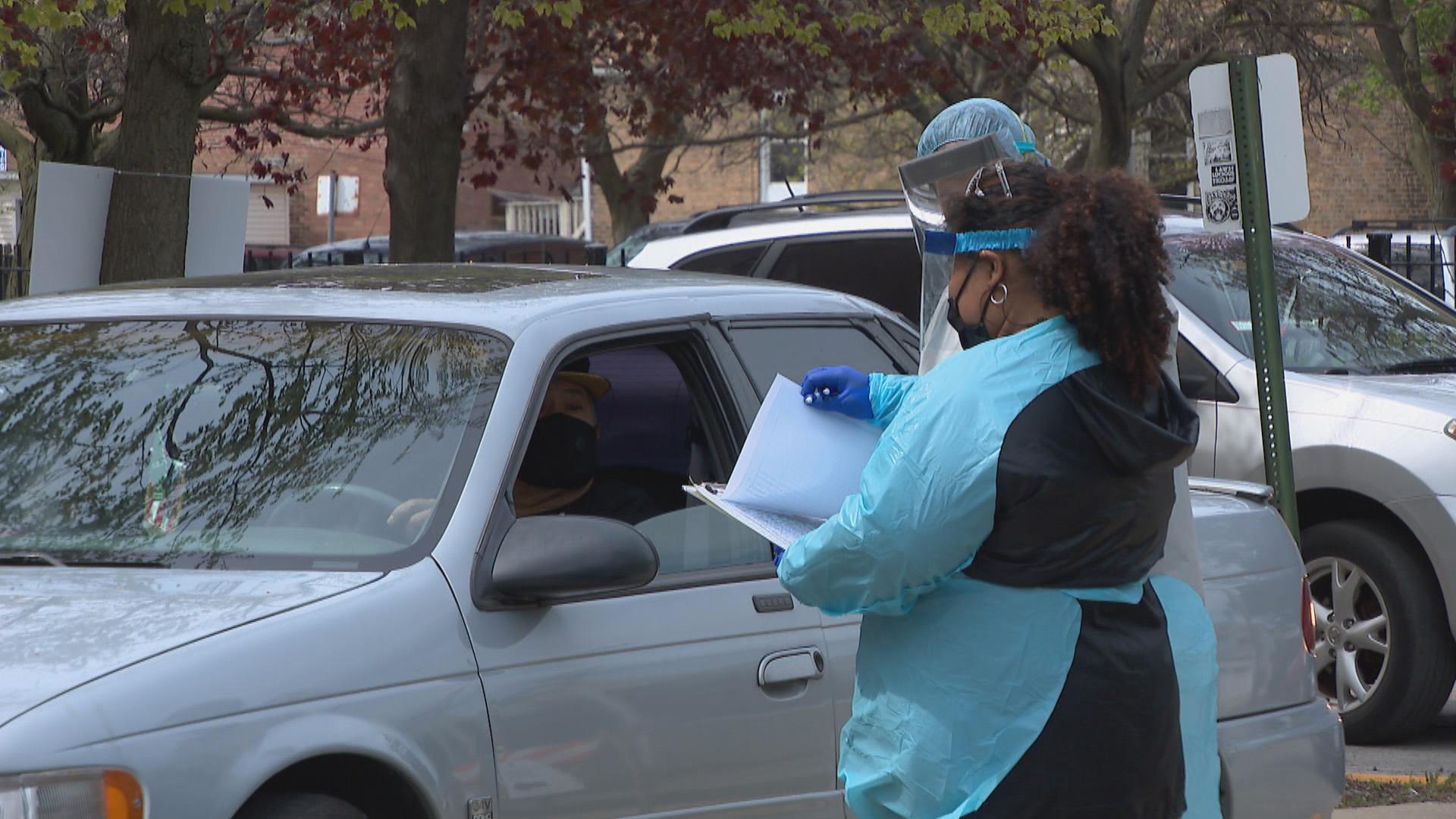 The number of new COVID-19 infections has been steadily increasing over the past few weeks and on Wednesday surpassed 2,000 for the first time in a 24-hour period since early May, according to Illinois Department of Public Health data.

The 2,082 new confirmed and probable cases of the virus reported Wednesday mark the highest single-day total since May 7, when the state reported 3,321 cases.

The seven-day statewide positivity rate is now 4%, up from 1.9% for the week of July 9-15, according to IDPH data.

“It’s of great concern to me that we have a rise in cases, particularly the delta variant, which tends to move much faster than previous variants,” Gov. J.B. Pritzker said at an unrelated news conference Wednesday morning.

The uptick in cases comes one day before the opening of Lollapalooza, which is expected to draw thousands to Grant Park on each of its four days — including Pritzker — and on the heels of an announcement by state and federal officials recommending everyone wear masks indoors, regardless of vaccination status, in areas where the virus is surging.

“You’ve seen how unpredictable this virus can be. Don’t think just because on some given day we don’t have a mitigation in place that we can’t as a result of the significant rise in cases decide that it’s time for people to put masks on,” he said.

He urged everyone to wear a mask and to get vaccinated if they’re eligible.