With Virus Surge, US to Keep Travel Restrictions for Now 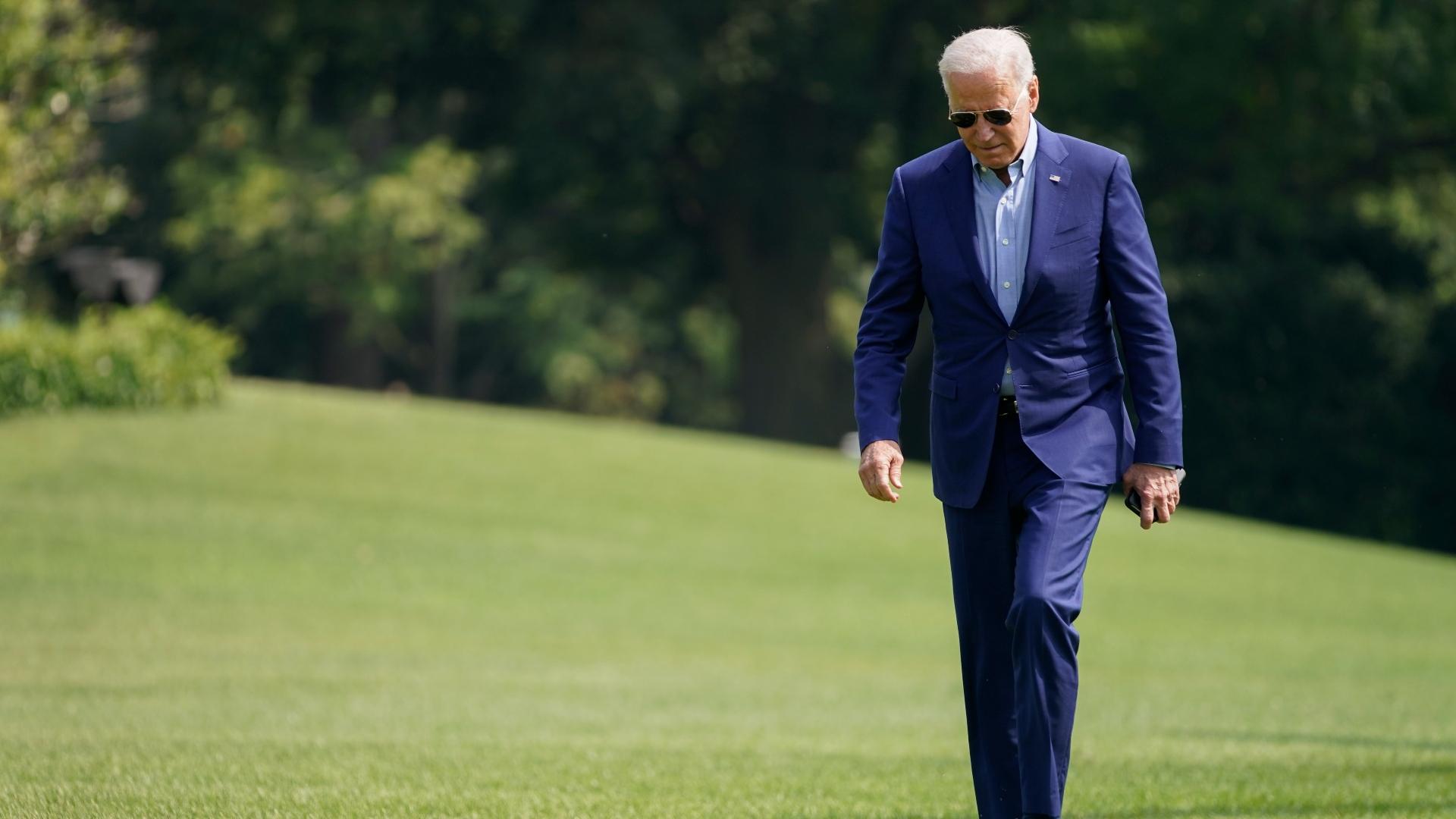 President Joe Biden walks on the South Lawn of the White House after stepping off Marine One, Sunday, July 25, 2021, in Washington. Biden is returning to Washington after spending the weekend in Delaware. (AP Photo / Pablo Martinez Monsivais)

WASHINGTON (AP) — The United States will keep existing COVID-19 travel restrictions on international travel in place for now due to concerns about the surging infection rate because of the delta variant, according to a White House official.

President Joe Biden earlier this month said that his administration was “in the process” of considering how soon the U.S. could lift the ban on European travel bound for the U.S. after the issue was raised by German Chancellor Angela Merkel during her visit to the White House.

The official, who was not authorized to comment publicly and spoke on the condition of anonymity, said while the administration understands the importance of international travel, cases are rising in the U.S. — particularly among those who are unvaccinated and will likely continue to increase in the weeks ahead.

The Centers for Disease Control and Prevention advised Americans against travel to the United Kingdom this past Monday given a surge in cases there.

Most of continental Europe has relaxed restrictions on Americans who are fully vaccinated, although the United Kingdom still requires quarantines for most visitors arriving from the U.S. Airlines say, however, that the lack of two-way travel is limiting the number of flights they can offer and seats they can sell.

But the rise and prevalence of COVID-19 variants in Europe, especially the delta mutation that is also spreading throughout the U.S., has caused the Biden administration to tread slowly about increasing transatlantic travel.