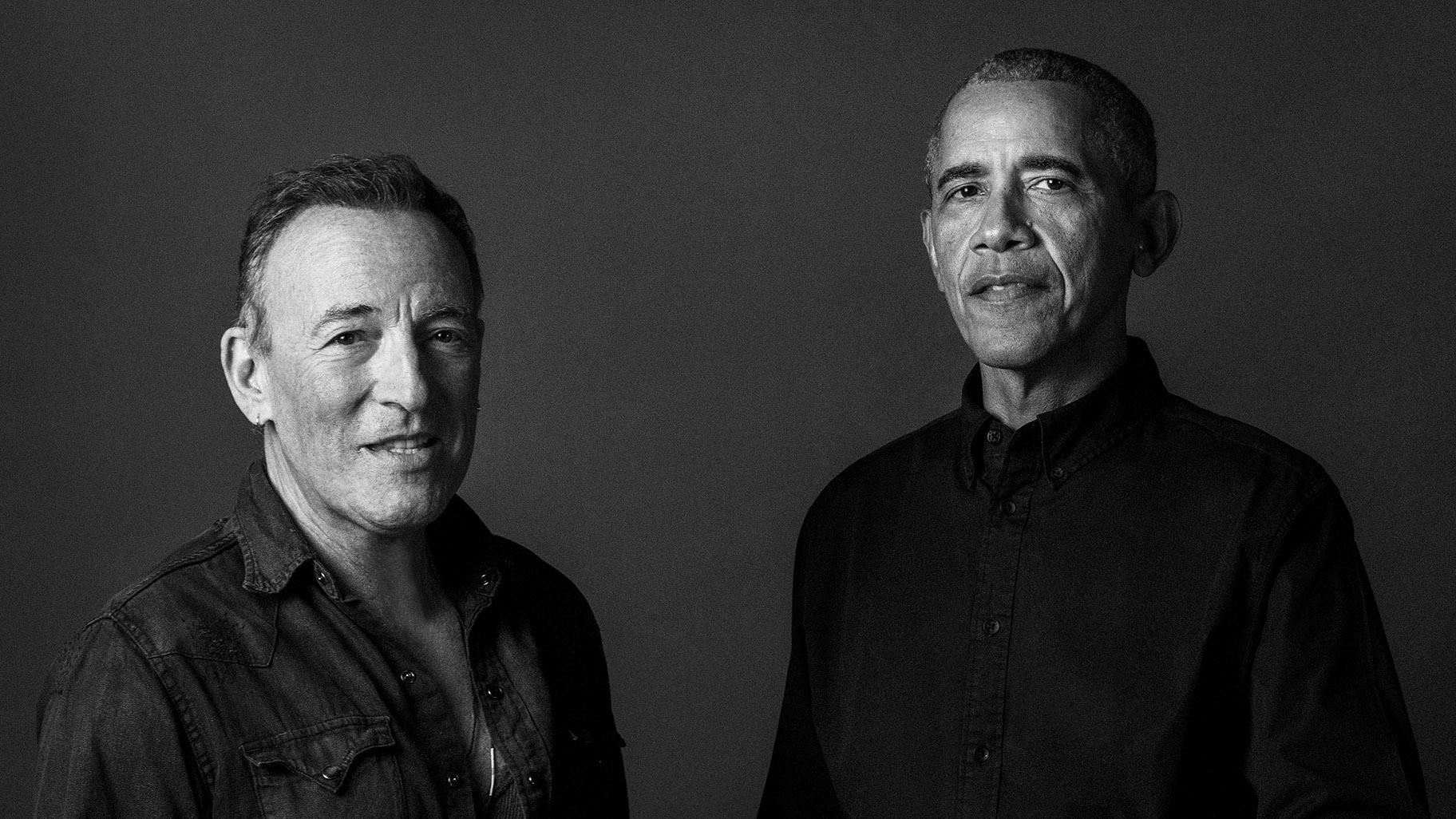 In this image provided by Rob DeMartin, former President Barack Obama and musician Bruce Springsteen pose for a photo. (Rob DeMartin via AP)

NEW YORK (AP) — There’s a new chapter in the friendship between Barack and the Boss.

“Renegades: Born in the USA” is a bound edition of the popular “Renegades” podcast featuring conversations on everything from fame to cars to the country itself between former President Barack Obama and Bruce Springsteen. Penguin Random House and Obama’s Higher Ground company announced Thursday that “Renegades” will come out October 26. The $50 book will include rare photographs, handwritten Springsteen lyrics and annotated Obama speeches.

“Over the years, what we’ve found is that we’ve got a shared sensibility,” Obama said in a statement. “About work, about family, and about America. In our own ways, Bruce and I have been on parallel journeys trying to understand this country that’s given us both so much. Trying to chronicle the stories of its people. Looking for a way to connect our own individual searches for meaning and truth and community with the larger story of America.”

In an introduction for the book, Springsteen wrote that he and Obama had raised serious issues about the “fate of the country, the fortune of its citizens, and the destructive, ugly, corrupt forces at play that would like to take it all down.”

“This is a time for serious consideration of who we want to be and what kind of country we will leave our children,” wrote Springsteen, who in 2016 received a Medal of Freedom from Obama. “Will we let slip through our hands the best of us or will we turn united to face the fire? Within this book you won’t find the answers to those questions, but you will find a couple of seekers doing their best to get us to ask better questions.” 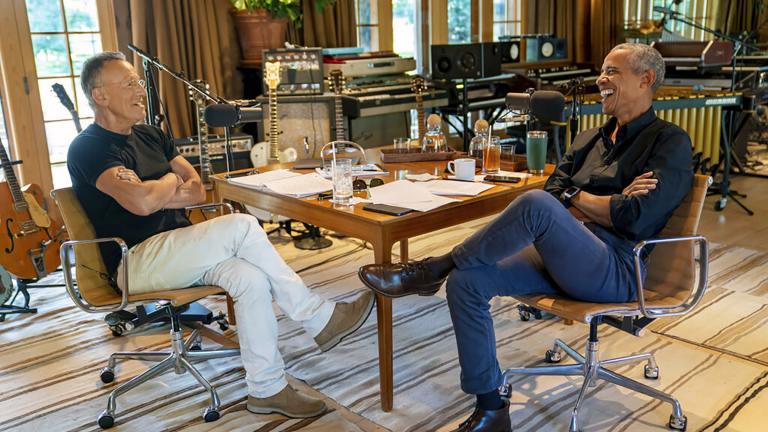 Obama in Upcoming Podcast Credits His Mother for His Path