Patriotism in the Latino Community

Patriotism in the Latino Community

Chicago welcomed 175 new Americans this week as they took the oath of allegiance to the United States at Wrigley Field. The oath requires these new citizens to forsake all loyalty to their country of origin, a price they willingly pay to become part of the American fold.

But for many Latinos, both American-born and immigrants, feelings of pride and patriotism for the U.S. are complicated by history, racial injustice and cultural erasure, leading to questions of what it truly means to be an American patriot.

Chicago Public Schools educator and Afro-Latina blogger Anyiné Galván Rodríguez says that her personal story of immigration means she feels patriotic about more than one place.

“Patriotism is having respect and appreciation to the land you call home. And home for me is different spaces – the Dominican Republic because I was born there. Puerto Rico, I was raised there until I was nine and then I came to Chicago,” Galván Rodríguez said. “So I really respect and appreciate all those different countries for the beauty that they have in their history as well as the flaws that they have in their history.”

Marcos Torres, a U.S. Army veteran and commander of the American Legion Post 939, was born in Chicago. America’s promise of opportunity to its citizens is what he appreciates most.

“My father came from Puerto Rico in 1966 not having a lot of education, but he was able to work for the CTA for 33 years,” Torres said. “And through that he was able to give me, my older brother, my mom an amazing life. That really wouldn't have been possible for him had he stayed on the island because those opportunities just weren't there. So in America, I love to celebrate the opportunity and the fact that you can dream.”

Torres’ sense of patriotism includes an element of service.

“Patriotism to me means not only to have a love for one's country but also the desire to fight and defend, whether it be civically or on a national level, whether it be serving in the military … If you are a patriot, you not only love your country, but you want to serve your country and uphold your country's values,” Torres said.

Moises Hernandez is an immigration attorney and vice president of the board of directors of Latinos Progresando. In his work, Hernandez says he has encountered people from all over the world who want to become Americans – and he says they are some of the most fervent believers in American ideals.

“I think many of the people I encountered, they distinguish between policies or rhetoric that are maybe anti-immigrant or negative from the foundational ideals of equal opportunity for all, of freedom for all, of us all being equal under the law. So I think in that way immigrants kind of rejuvenate and call this country to live up to those foundational ideals And I think people, or smart people, distinguish bad behavior from ideals,” Hernandez said. “So I think that many of the people that I talk to don't see that as a contradiction. They love this country, they're grateful to this country and they can distinguish that from some of the negative noise, which has been very loud in recent years.”

Galván Rodríguez says that in the classroom, trying to teach patriotism shouldn’t be the goal. She believes children learn to feel pride in one’s country when an honest and critical assessment of its past is presented.

“Patriotism is … kind of like a relationship in the sense that you love and you care, but you also have to appreciate the flaws of that relationship so that you could have that relationship evolve,” Galván Rodríguez said. “And within the classroom there are many ways that definitely we could have their students appreciate the country that we have and the opportunities that it provides for those that live here, but also learn from the mistakes we have that we've made as a country in the past … because the whole purpose of a community is to move the community forward, right? To move our society forward, to move this country forward.”

Hernandez says we need only look to current events to prove that, even in a time when Americans are reexamining their own political beliefs, American ideals remain a beacon.

“I think especially right now where we see democracies under attack around the world, that a country exists based on the idea that power comes from the people governed,” Hernandez said. “Not from a king, not from a divine right, that the authority, the government comes from the people who are governed and that all those people are equal under the law. I think those principles are eternal … and I think the world looks to us to keep them proven and admires that capacity to be self-critical in those values.” 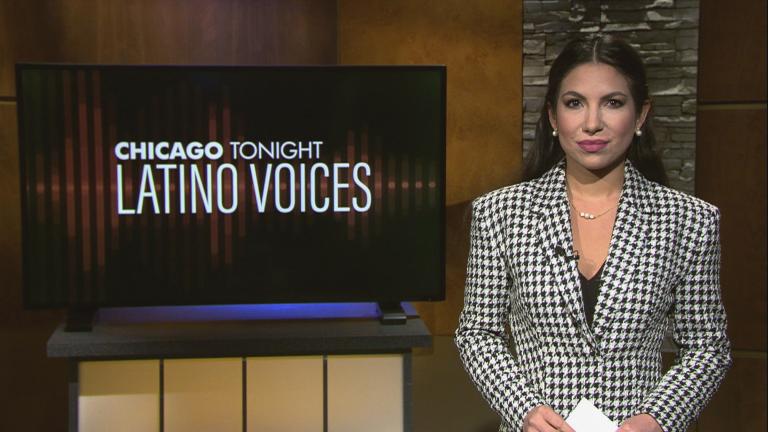 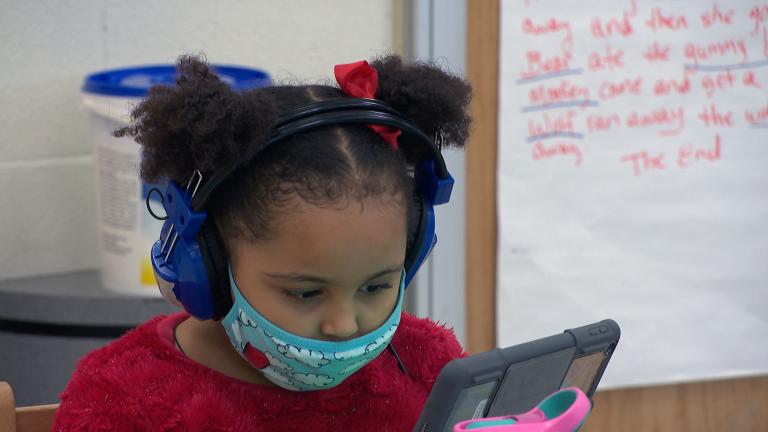 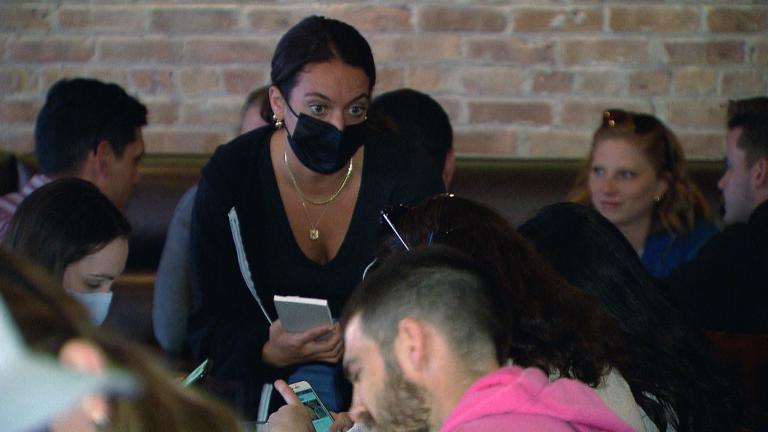 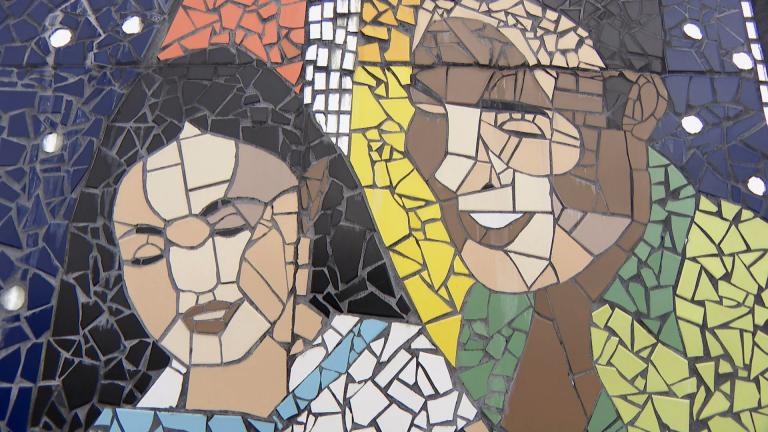 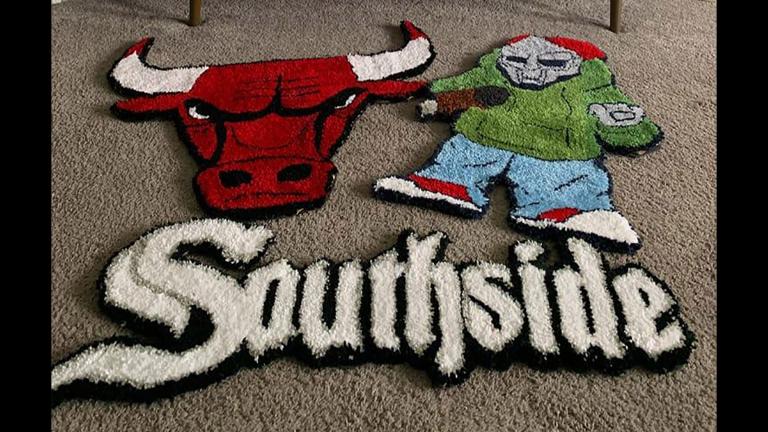 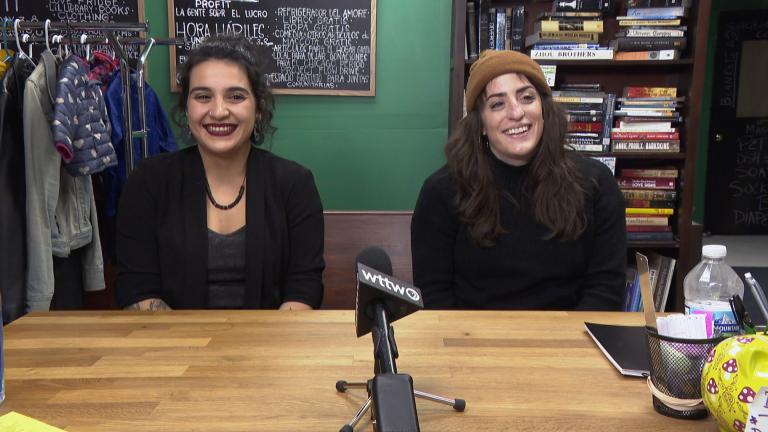