WHO: Delta Variant is ‘Most Transmissible’ Identified So Far

LONDON (AP) — The head of the World Health Organization said the COVID-19 delta variant, first seen in India, is “the most transmissible of the variants identified so far,” and warned it is now spreading in at least 85 countries.

At a press briefing on Friday, WHO director-general Tedros Adhanom Ghebreyesus said the lack of vaccines in poor countries was exacerbating the delta variant’s transmission. He described a recent meeting he attended of an advisory group established to allocate vaccines.

READ: What Should I Know About the Delta Variant?

Tedros said the global community was failing and risked repeating the mistakes made during the AIDS crisis decades ago and during the 2009 swine flu pandemic — when vaccines only arrived in poor countries after the outbreak ended.

“It took 10 years (for antiretrovirals) to reach the low income countries after (HIV) was already rampant in high income countries,” he said. “Do we want to repeat the same thing?”

COVAX, the U.N.-backed effort aiming to distribute vaccines to poor countries, has missed several targets to share COVID-19 shots, and its biggest supplier is not expected to export any vaccines until the end of the year. The hundreds of millions of doses promised by countries including Britain, the U.S. and others are not likely to arrive anytime soon.

“We have through COVAX this month zero doses of AstraZeneca vaccine, zero doses of Pfizer vaccine, zero doses of (Johnson and Johnson) vaccine,” acknowledged Dr. Bruce Aylward, a senior adviser to the WHO chief. “Every single one of our suppliers is unable to supply during this period because others are making demands on those products, others who are vaccinating very young populations that are not at risk.” 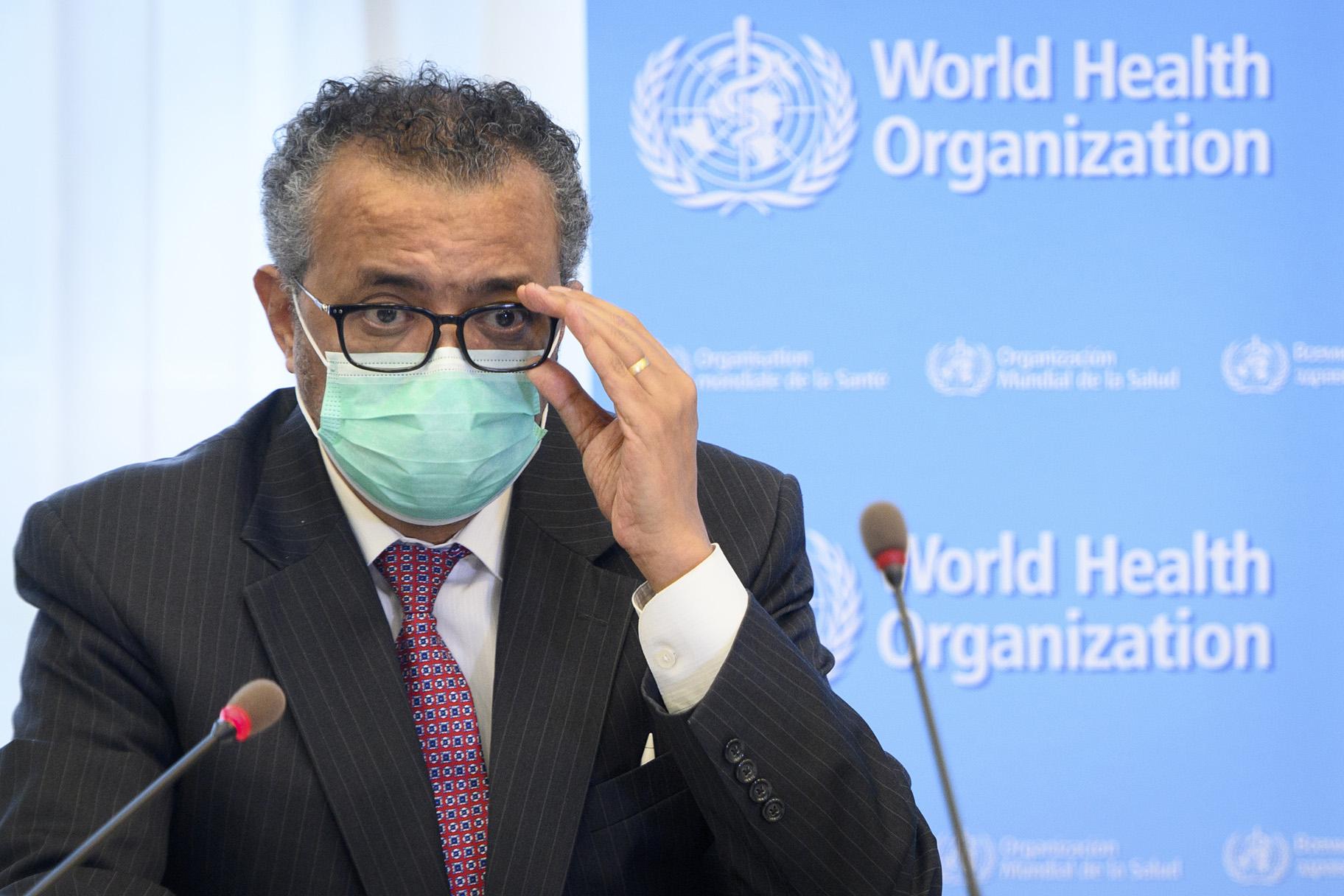 In this Monday, May 24, 2021 file photo, Tedros Adhanom Ghebreyesus, director general of the World Health Organization (WHO), speaks during a bilateral meeting with Swiss Interior and Health Minister Alain Berset at the WHO headquarters, in Geneva, Switzerland. (Laurent Gillieron / Keystone via AP, File)

As border restrictions and other public health measures are loosened across Europe, the U.S. and in other countries with high vaccination rates, WHO officials warned that this could lead to a resurgence of disease.

“The global situation is incredibly fragile,” said Maria Van Kerkhove, the WHO’s technical lead on COVID-19. Van Kerkhove said that while transmission is dropping in Europe, there are numerous events — from large sporting events to backyard barbeques — that all have consequences for disease spread.

“The delta variant, the virus, will continue to evolve,” Van Kerkhove said. “Right now our public health and social measures work, our vaccines work, our diagnostics work, our therapeutics work. But there may be a time where this virus evolves and these countermeasures don’t.”

Earlier this month, British officials announced that they would allow 60,000 fans to attend the semi-finals and finals of the European football championships at London’s Wembley stadium — to the dismay of some public health experts.

Lawrence Young, a virologist at the University of Warwick, called it “worrying and confusing,” saying there was limited data to prove its safety, especially given the prevalence of the more infectious delta variant. “(The) inevitable opportunities for the virus to spread in enclosed spaces like lavatories is a recipe for disaster.” 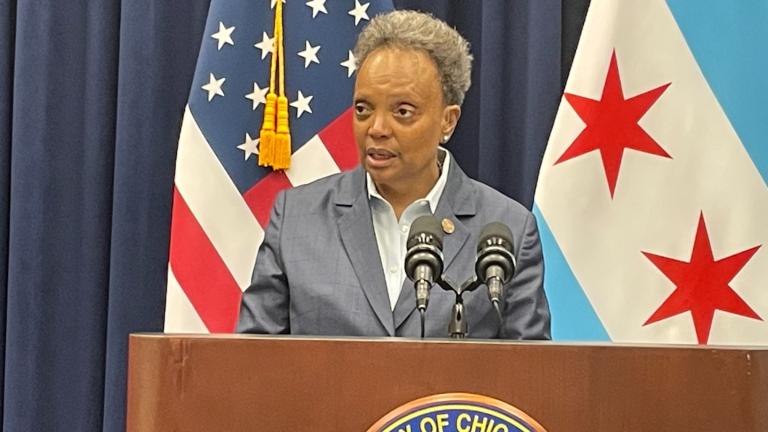