New England’s Success Against COVID-19 Could Be a Model 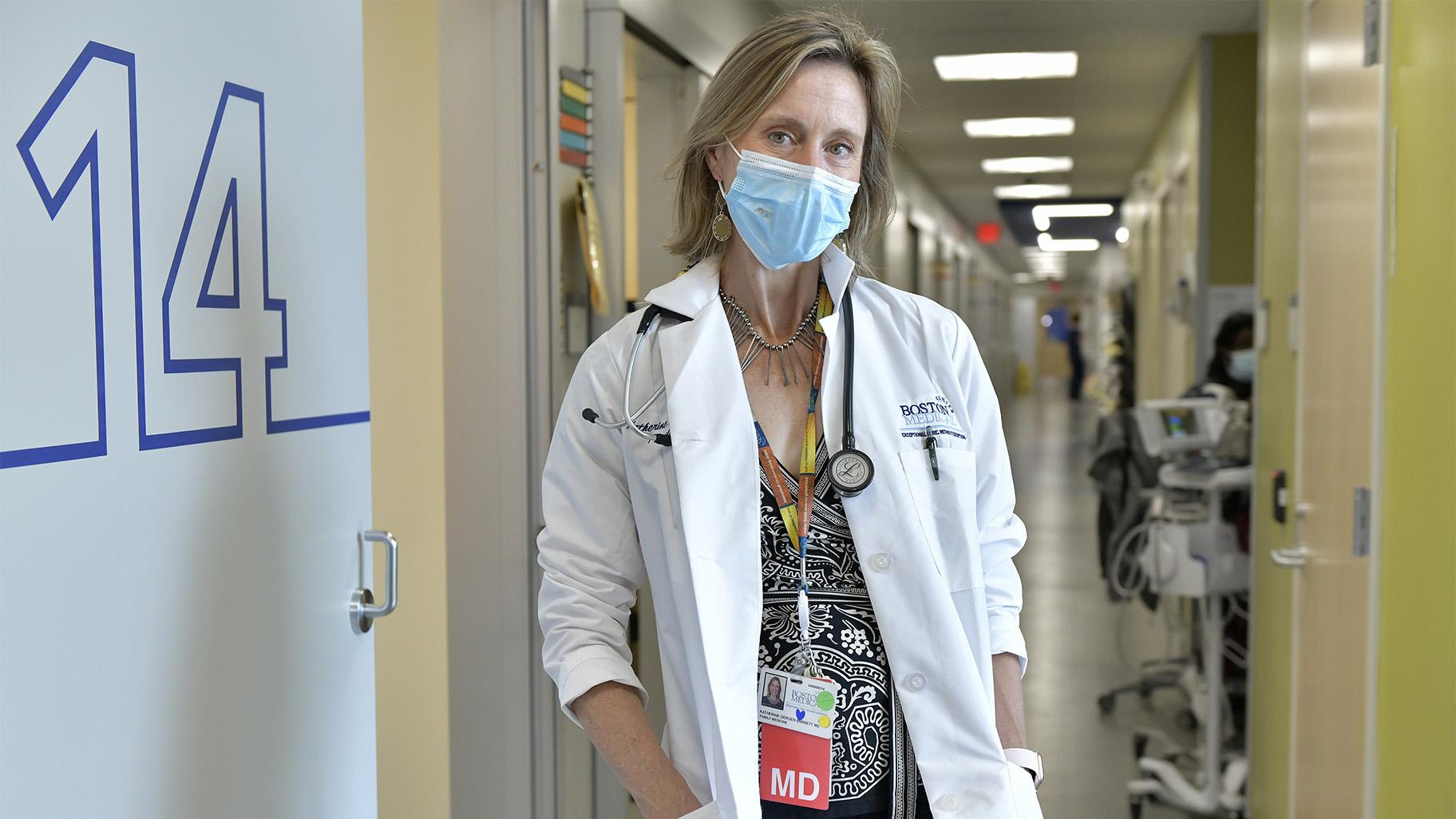 BOSTON (AP) — For Dr. Jeremy Faust, the moment he realized the pandemic no longer dominated his workday came over Memorial Day weekend, when he didn’t see a single coronavirus case over two shifts in the emergency room at Brigham and Women’s Hospital in Boston.

Kerry LaBarbera, an ER nurse a few miles away at Boston Medical Center, had a similar realization that same weekend, when just two patients with COVID-19 came through her unit, one of the busiest in New England.

“The past year and a half has been like going through a tornado or something terrible,” she said. “You’re holding on for dear life, and then you get past it and it’s like, ‘What just happened?’”

Massachusetts and the rest of New England — the most heavily vaccinated region in the U.S. — are giving the rest of the country a possible glimpse of the future if more Americans get their shots.

COVID-19 cases, hospitalizations and deaths in the region have been steadily dropping as more than 60% of residents in all six states have received at least one dose of the vaccine.

The Deep South states of Alabama, Louisiana and Mississippi, in comparison, are the least vaccinated at around 35%, and new cases relative to the population are generally running higher there than in most of New England. Nationally, about 50% of Americans have received at least one shot.

In Massachusetts, health officials this past week determined that none of the state’s cities and towns are at high risk for the spread of COVID-19 for the first time since they started issuing weekly assessments last August.

In Rhode Island, coronavirus hospitalizations have hit their lowest levels in about eight months. New Hampshire is averaging about a death a week after peaking at about 12 a day during the virus’s winter surge. And Vermont, the most heavily vaccinated state in the U.S. at more than 70%, went more than two weeks without a single reported coronavirus death.

“It’s an incredible change over such a short period of time,” said Dr. Tim Lahey, an infectious disease physician at the University of Vermont Medical Center in Burlington.

Public health experts say the rest of the country could take some cues from New England as President Joe Biden pushes to get at least one vaccine dose into 70% of American adults by July 4, dangling the promise of free beer and other goodies.

One thing the region appears to have done right: It was generally slower than other parts of the country to expand vaccine eligibility and instead concentrated more on reaching vulnerable groups of people, said Dr. Thomas Frieden, a former Centers for Disease Control and Prevention director under President Barack Obama.

New England leaders for the most part also embraced the recommendations of public health experts over economic priorities throughout the pandemic, said Dr. Albert Ko, who chairs the epidemiology department at the Yale School of Public Health in New Haven, Connecticut.

That parts of the region were among the hardest hit in the early days of the outbreak also played a significant role.

“We really went through it in those early moments,” Ko said. “That’s left a big imprint on the population generally.”

To be sure, some of the improvements in COVID-19 numbers can be attributed to warmer weather that is allowing New Englanders to socially distance outdoors more, experts say.

States such as California and Nebraska are also doing as well as if not better than some New England states when it comes to new cases relative to population. And racial disparities in vaccinations persist in the region, as they do in many other corners of the country.

In a series of tweets last weekend, Dr. Ashish Jha, dean of Brown University’s School of Public Health in Providence, Rhode Island, contrasted the relatively low vaccination rates in Springfield, Massachusetts, one of the region’s largest, poorest and most racially diverse cities, with the near-complete vaccination of his hometown of Newton, an affluent, largely white Boston suburb.

“So if you are in a high vaccination state, your job is not done,” Jha wrote. “Because across America, there are too many people and communities for whom vaccines still remain out of reach.”

Nationwide, new coronavirus cases are down to about 15,000 per day on average, while deaths have plummeted to around 430 a day — levels not seen since late March 2020, during the very early stages of the crisis. The overall U.S. death toll is just short of 600,000.

Even with cases down dramatically, New England hospitals are in many ways busier than ever, as patients return in droves after postponing medical care for more than a year.

Dr. Katherine Gergen Barnett, head of the family medicine department at Boston Medical Center, said it has been “energizing” to reconnect with regular patients but also taxing, as many have a year’s worth of mental trauma to work through, on top of their neglected physical ailments.

“There’s definitely a little bit of exhale happening,” she said. “We ran that marathon, but now there’s this other long race ahead of us in terms of getting people back to healthy.”

Paul Murphy, an emergency department nurse at Brigham and Women’s, said wait times for patients in his unit often exceed six hours these days, and the staff is feeling tired and burned out.

Still, the 54-year-old Warwick, Rhode Island, resident said it has been refreshing to step away from the work grind as the region comes back to life. Gone are the 50-hour-plus workweeks of the pandemic, with time now for his children’s sports practices and other commitments, Murphy said.

Faust, the emergency physician at Brigham, said he clocked in nearly an entire day of guilt-free sleep recently, something he couldn’t have dreamed of during the throes of the pandemic.

But like other health experts, he worries that the slowing pace of vaccinations could leave the nation vulnerable to newer, stronger virus mutations.

“We’re playing roulette if we continue to let the virus infect so many people,” Faust said. “That’s what keeps me up at night now.” 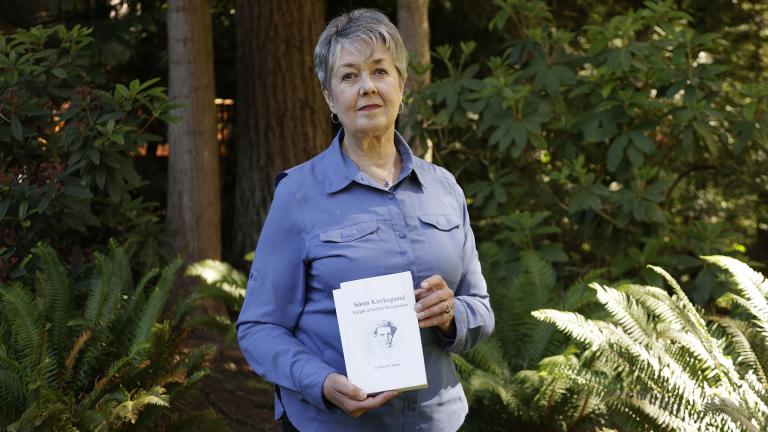 Nearly All COVID-19 Deaths in US Are Now Among Unvaccinated 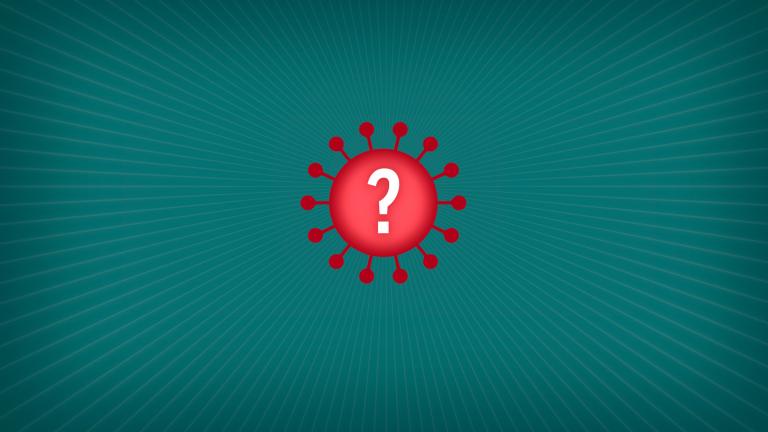 What Should I Know About the Delta Variant? 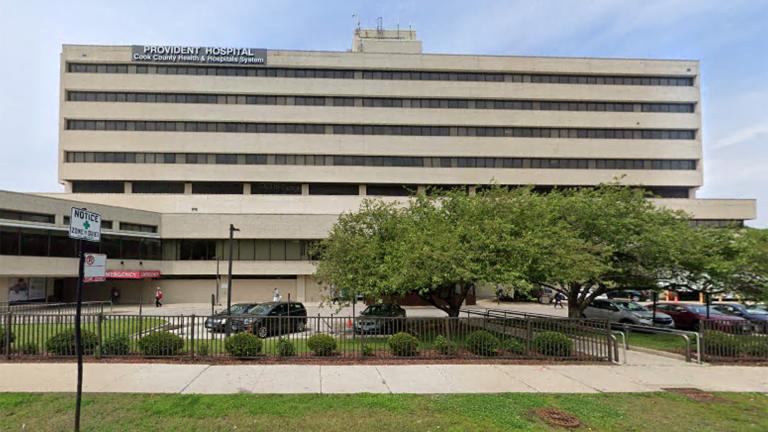