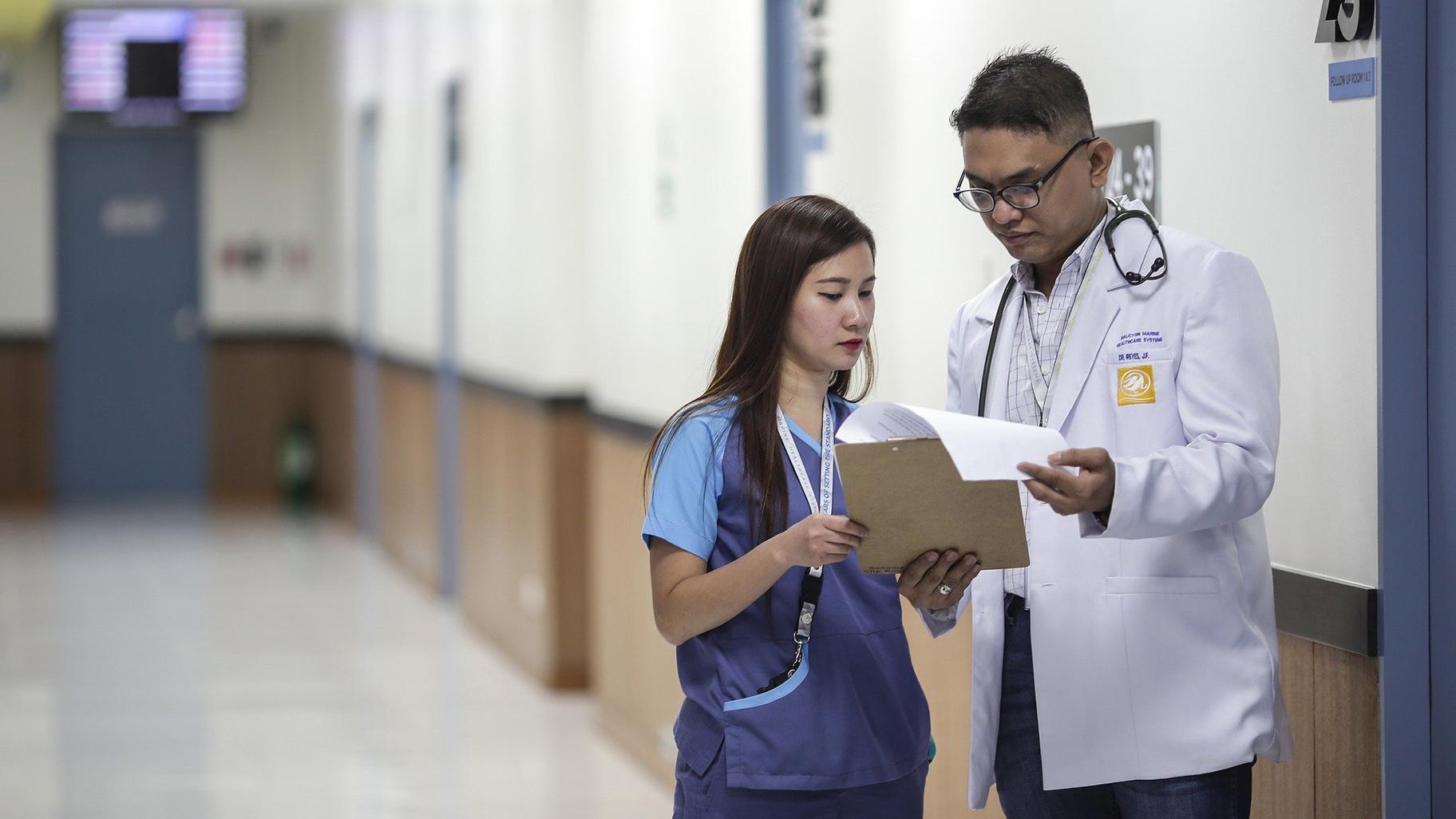 A DePaul University study of nearly 280 long-haulers — people who experience symptoms of COVID-19 months after their initial diagnosis — found that while most of the symptoms improved over time, some lingered or even got worse.

“The symptoms hanging on most for COVID-19 long-haulers are sometimes referred to as ‘brain fog,’” said Leonard A. Jason, professor of psychology and director of the Center for Community Research at DePaul University. “For example, difficulty focusing got worse over time, and trouble forming words got worse over time.”

An estimated 1 in 10 people who get COVID-19 become long-haulers, according to researchers.

For the study, researchers surveyed two groups about their symptoms: long-haulers and patients with myalgic encephalomyelitis/chronic fatigue syndrome (ME/CFS), a disorder characterized by extreme fatigue that lasts at least six months. ME/CFS has multiple causes, including the Epstein-Barr virus.

Researchers chose to compare these groups after hearing anecdotes of long-haulers experiencing similar symptoms to those with ME/CFS, a condition Jason has been studying for 30 years.

In the study, both long-haulers and people with ME/CFS reported experiencing trouble with sleep and neurocognitive symptoms like absentmindedness, trouble forming words and difficulty focusing, as well as fatigue and worsening symptoms after physical or mental exertion.

Researchers found that long-haulers reported worse neurocognitive symptoms at the six-month mark than at the beginning of their illness, while most other symptoms, including sleep problems, pain and gastrointestinal issues, improved over time for long-haulers.

“These types of serious neurocognitive complications are incredible given that millions of people have been infected,” Jason said.

The findings imply that COVID-19 could be damaging the brain, according to Jason, who is planning to study long-haulers’ brains “in every way possible” in the future to answer those questions and hopefully develop ways to repair any damage that is found.

While long-haulers reported worse neurocognitive symptoms later in their illness, these symptoms were ranked less severe than those with ME/CFS, according to the study.

The most severe symptom for both long-haulers and people with ME/CFS was malaise after exertion, which included feeling physically and mentally drained.

In addition to experiencing similar symptoms, both groups often experience a lack of understanding from family members, friends and health care workers about their conditions.

But Jason is hopeful the amount of research and funding focused on COVID-19 and long-haulers will change that.

“There might be some breakthroughs,” he said. “As we went to the moon, we developed new technologies that revolutionized so many different industries, and I think the same thing will be experienced with long-haulers and ME/CFS.”