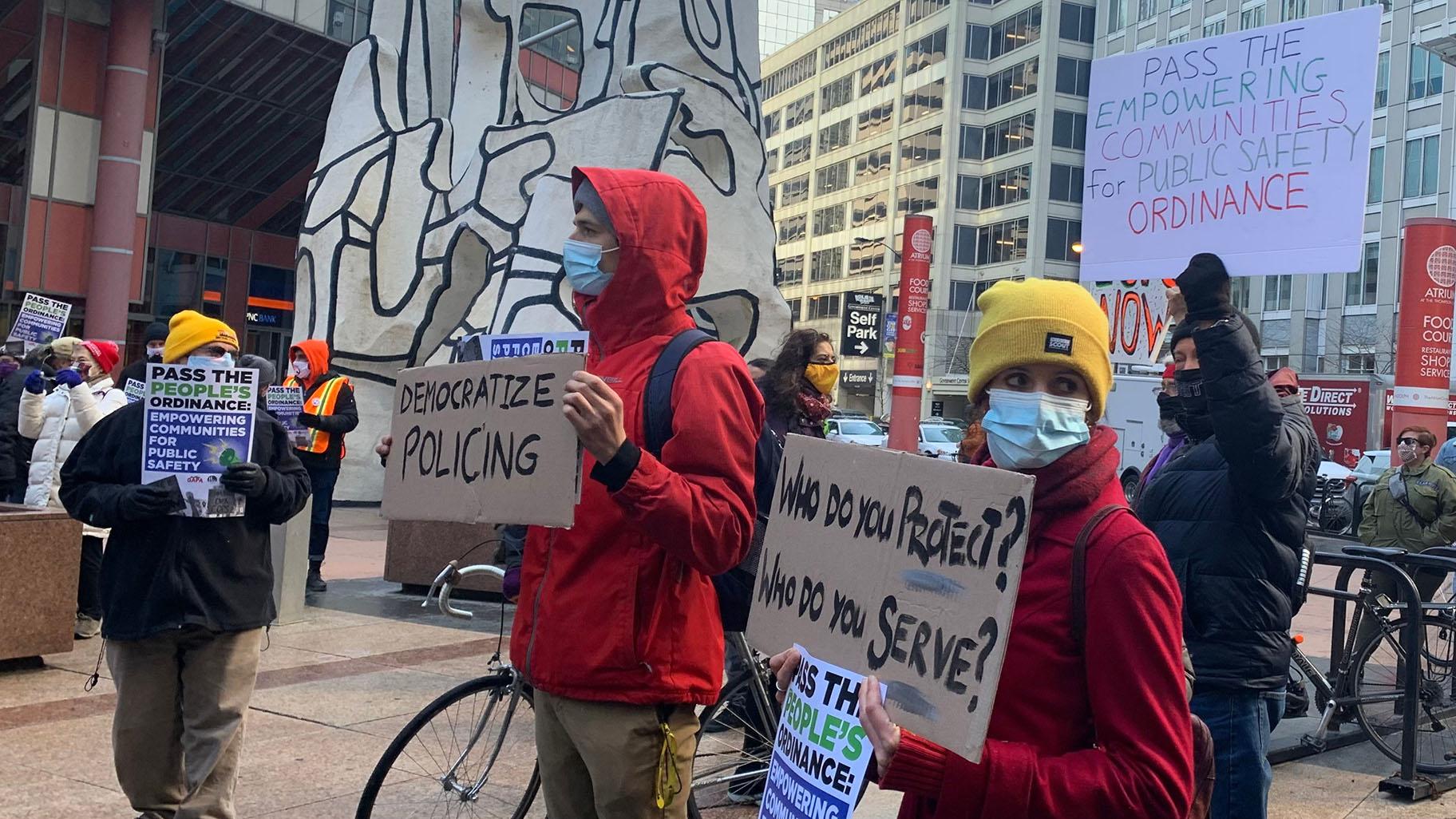 Aldermen will vote in June on a long-stalled plan to put an elected board of Chicago residents in charge of the Chicago Police Department, a key mayoral ally said Friday.

If the measure advances, the full City Council could act June 23 to implement that the last major reform proposed — but not implemented — in the wake of the police murder of Laquan McDonald, said Ald. Chris Taliaferro (29th Ward) during a meeting of the Public Safety Committee.

That means it is crunch time for Mayor Lori Lightfoot, who first promised to introduce her own plan for an elected board to oversee the police department eight months ago. Lightfoot promised Thursday to have a plan ready and submitted to City Clerk Anna Valencia on Monday, the deadline for the proposed ordinance to be introduced at Wednesday’s City Council meeting, allowing a vote by aldermen in June.

Although Lightfoot campaigned for mayor in 2019 on a platform that included a promise to sign the measure crafted by a coalition of community organizations under the umbrella of the Grassroots Association for Police Accountability, known as GAPA, into law within her first 100 days in office, she reversed course when the supporters insisted that the elected board have the final say on police policies.

That would make it impossible for the mayor to keep Chicago safe, Lightfoot said.

Even as she faces a revolt from aldermen, Lightfoot has yet to reveal any details of her plan. All three of the major City Council caucuses have endorsed a compromise measure known as Empowering Communities for Public Safety, which was crafted after supporters of GAPA joined forces with the supporters of a competing proposal known as CPAC.

Lightfoot said her proposal will take “the best of both GAPA and CPAC.”

The Empowering Communities for Public Safety proposal would create a two-tiered system of accountability for police officers by focusing on each of the 22 police districts as well as citywide.

The elected board would have the power to hire and fire the head of the Civilian Office of Police Accountability, known as COPA, the agency charged with investigating officer misconduct, and would have the final say on policy disputes between the police department and its two oversight agencies: COPA and the Police Board, which disciplines officers.

The issue of the ultimate authority on policy was what derailed the passage of the ordinance crafted by GAPA in March 2020. Lightfoot demanded that the mayor have the power to resolve any disputes, while the proposal from GAPA would give the ultimate decision-making power to the commission. A two-thirds vote of the City Council could overturn a decision by the commission.

In addition, Lightfoot objects to giving the elected oversight board the power to trigger City Council hearings and action with a no-confidence vote in the superintendent, the president of the Police Board and the head of COPA.

CPAC would have given an elected board the power to hire and fire the superintendent. Lightfoot has rejected that proposal as too far-reaching, saying that as mayor she “wears the jacket” for public safety.

A binding referendum, which could go to voters in 2022, could give the 11-member board the power to hire and fire the superintendent, negotiate contracts with the police department’s labor unions and set the Chicago Police Department’s budget. The mayor would appoint two members of the board if the referendum is approved.