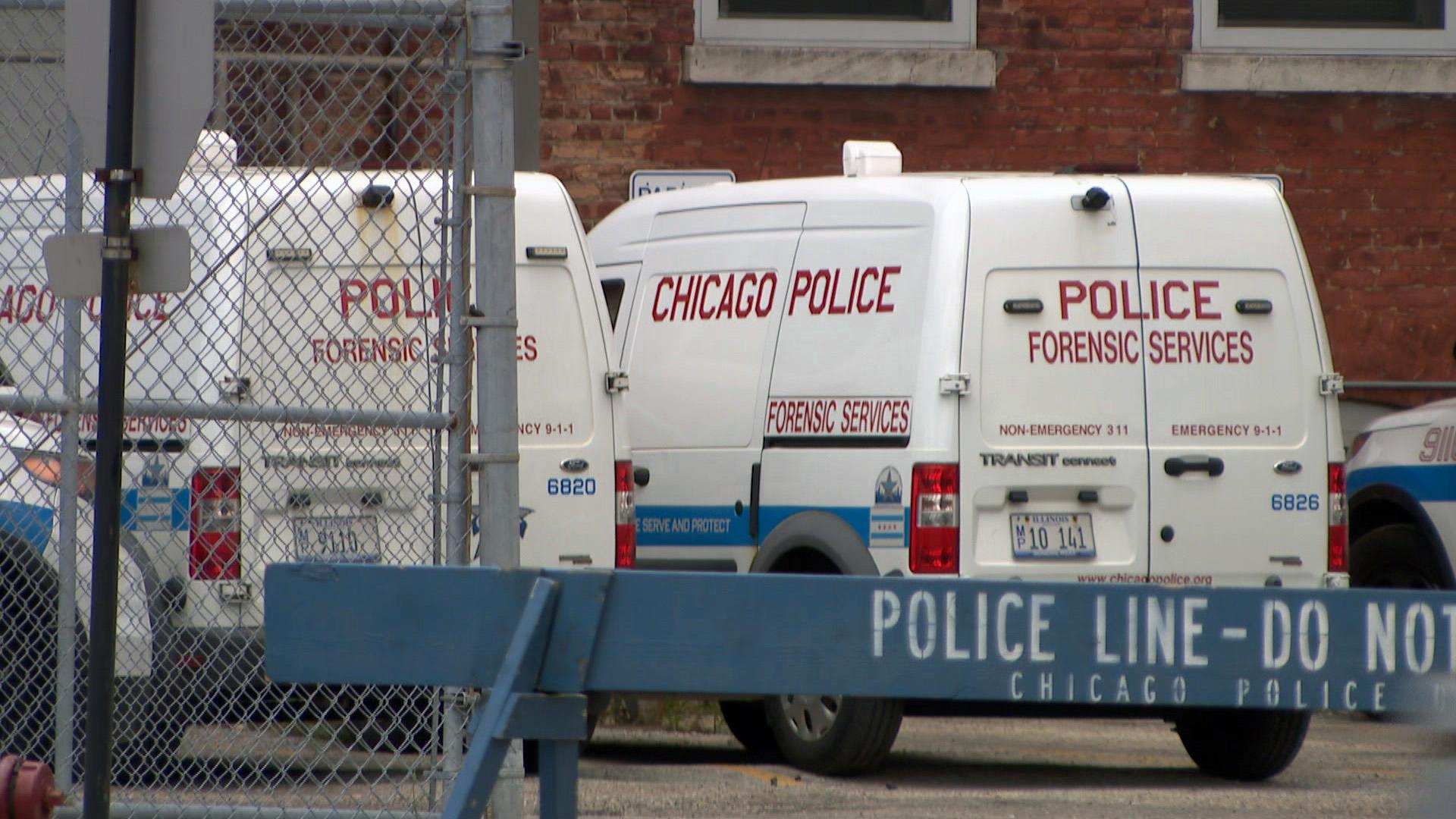 Transparency advocates who helped craft the original plan to create a database of misconduct complaints filed against Chicago police officers said the proposal endorsed Wednesday by Mayor Lori Lightfoot amounted to nothing more than “smoke and mirrors.”

Independent journalist Jamie Kalven, who sued the city to force the release of misconduct complaints, ultimately winning an appellate court victory ensuring that the records are available to the public, called the revised plan for the database “nothing more an exercise in smoke and mirrors.”

The revised proposal, which has also been endorsed by Finance Committee Chair Ald. Scott Waguespack (32nd Ward) and Public Safety Committee Chair Ald. Chris Taliaferro (29th Ward), also drew fire Wednesday from Inspector General Joseph Ferguson, who hammered the plan as “significantly smaller step, in scope and scale” than the one presented to aldermen in April.

“The road to reform is a very long one; we need to be leaping by miles, not leaning by inches,” Ferguson said.

However, Lightfoot said in a statement that the proposal, which faces an initial vote on Monday, would create “an unprecedented publicly available dataset of all police disciplinary cases since 2000.”

“In order to mend the wounded relationship between the Chicago Police Department and the communities they serve, it is critically important that we double-down on our efforts to root the value of transparency within the department,” Lightfoot said. “This historic piece of legislation will help to do just that and give the public an important opportunity to see how far we’ve come and weigh in on what we still must do to bring about full police accountability.”

Originally, the inspector general proposed that the database include all complaints dating back to 1994. However, that date was changed to 2000 as part of the compromise that appears to have paved the way for a vote by a joint session of the Finance and Public Safety committees on Monday.

Kalven, whose Invisible Institute compiled its own complaint repository, the Citizens Police Data Project, as part of its effort to hold police officers accountable for misconduct, called the mayor’s statement a “complete misrepresentation” and “profoundly misleading.”

Dillon said she was “flabbergasted” that Lightfoot — who campaigned for mayor in 2019 on a platform that vowed to increase transparency as a way to fight corruption at City Hall and reform the Chicago Police Department — had backed such a watered-down proposal.

“[The mayor] branded herself as a champion of transparency, but she is throwing up all of these obstacles,” Dillon said.

The mayor’s office did not respond to a request for comment from WTTW News about the criticism of the revised proposal from the inspector general, Kalven and Dillon.

Waguespack, one of the mayor’s closest allies, said there was not enough support for the broader proposal to pass the City Council.

“We had to make it workable to get the votes,” Waguespack said.

“Unsustained cases are of critical importance to identify officers and groups of officers who have been engaged in misconduct,” Kalven said, adding that publicly releasing those reports could serve as an early warning system that officers are routinely violating residents’ constitutional rights.

In addition, the decision by the mayor to back a “radically narrowed” proposal “ill serves officers” because it does not include the full scope of complaints against officers, Kalven said.

“This is a huge, missed opportunity for proactive transparency,” Kalven said. “This is a step back.”

Waguespack said he intended the database to launch with 152,000 complaints — both sustained and dismissed complaints, all of which are already public records and can be obtained by making a Freedom of Information Act request. However, that process can be cumbersome, confusing and rife with delays.

Ferguson and Kalven also criticized the proposal for only including records of investigations conducted by the Civilian Office of Police Accountability or the department’s Bureau of Internal Affairs, or whichever agency probed the allegation of misconduct.

Waguespack said the database would include records from probes led by the Office of Professional Standards and the Independent Police Review Authority, because those records are now the property of Civilian Office of Police Accountability, which was created in 2017.

Dillon said the revised proposal did not require the city to make all police misconduct records public, as the original plan intended.

“This is actually worse than smoke and mirrors,” Dillon said.

The database will detail the incident that prompted the complaint, the names of the officers involved and the conclusions of the Civilian Office of Police Accountability or the department’s Bureau of Internal Affairs, or whichever agency probed the allegation of misconduct.

Originally, the inspector general proposed that the database contain the entire case file, including supporting documents. However, the revised measure would just include the summary of the complaint as well as the CR number — making it relatively straightforward to use the Freedom of Information Act to get additional records, Waguespack said.

“There is no commitment to creating a historic record of CPD misconduct,” Dillon said. “Tell me that our history justifies that decision.”