Chicago resident Donna Prestel says she wants to get the COVID-19 vaccine, but she refuses to at this point because of her history with allergic reactions.

“I have significant allergic response to medications and anesthesias,” she says.

Prestel is allergic to polyethylene glycol, a compound found in both the Pfizer and Moderna vaccines, and also polysorbate 80, a compound in the Johnson & Johnson vaccine.

The Centers for Disease Control and Prevention recommends that people with those allergies not get those shots.

“It’s life-threatening for me and I’m not going to go take it unless there’s significant medical support,” Prestel said.

“There’s a lot of nuance with allergy and I would hate for it to be a misunderstanding of what exactly had happened in the past and that result in someone who wants to get vaccinated missing out on the vaccine,” said Dr. Anna Wolfson, an allergist with Massachusetts General Hospital. She says those particular allergies are uncommon and recommends that patients get an allergy test before determining whether or not to get the vaccine.

“If the allergic reaction happened decades ago, and no records are available, we can do that testing to see if that’s still an allergy,” Wolfson said. 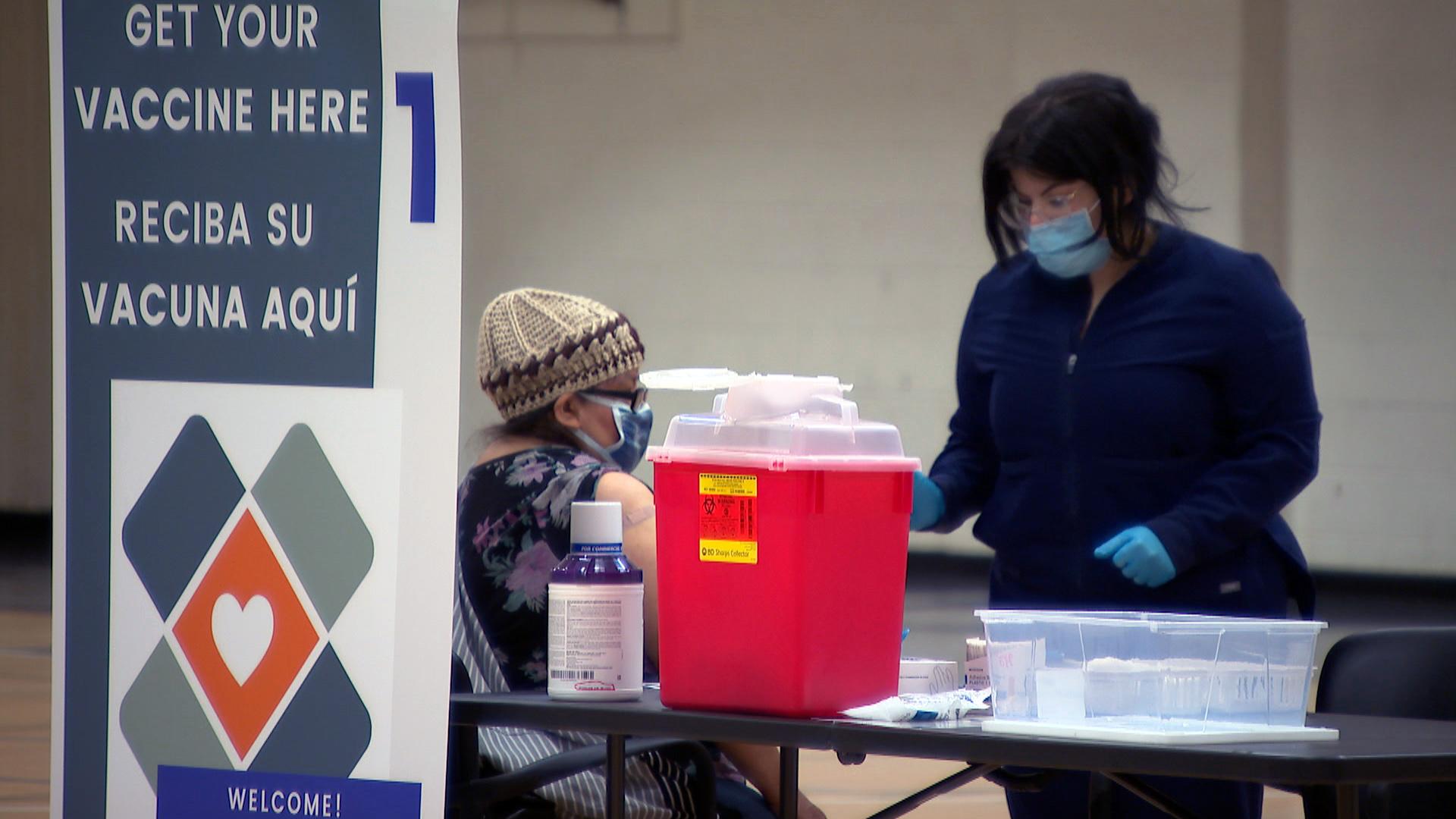 Early CDC analysis found extremely rare cases of severe allergic reactions — also known as anaphylaxis — after taking one of the mRNA vaccines. The rate was 2.5 per million in Moderna, and 11 per million in Pfizer. But that doesn’t ease Prestel’s concerns.

“I understand statistics, the problem is it only matters if you’re not that person,” she said.

Prestel says she’s willing to take the J&J vaccine, but only in an advanced clinical setting like a hospital, but she has so far not been able to find an appointment that meets that criteria.

Dr. Robert Murphy leads the Institute for Global Health at the Northwestern Feinberg School of Medicine. He says there is far more flexibility to request a certain vaccine at a certain location now because of the current supply-and-demand situation.

“There is more vaccine now than people willing to take the vaccine,” Murphy said. “And you can look around and find a particular place scheduled to give a vaccine on a certain day.”

That should make it easier for Prestel to find an appointment. Still, she says she wants public health officials to do more to cater to people with allergies, like setting aside special appointments with more emergency precautions.

“I’m not the only person,” she said. “If the goal is to get everybody vaccinated, then this needs to happen.”

To date, the CDC reports no known deaths related to the Pfizer or Moderna vaccines, and three possible deaths linked to the Johnson & Johnson vaccine due to rare blood clots.