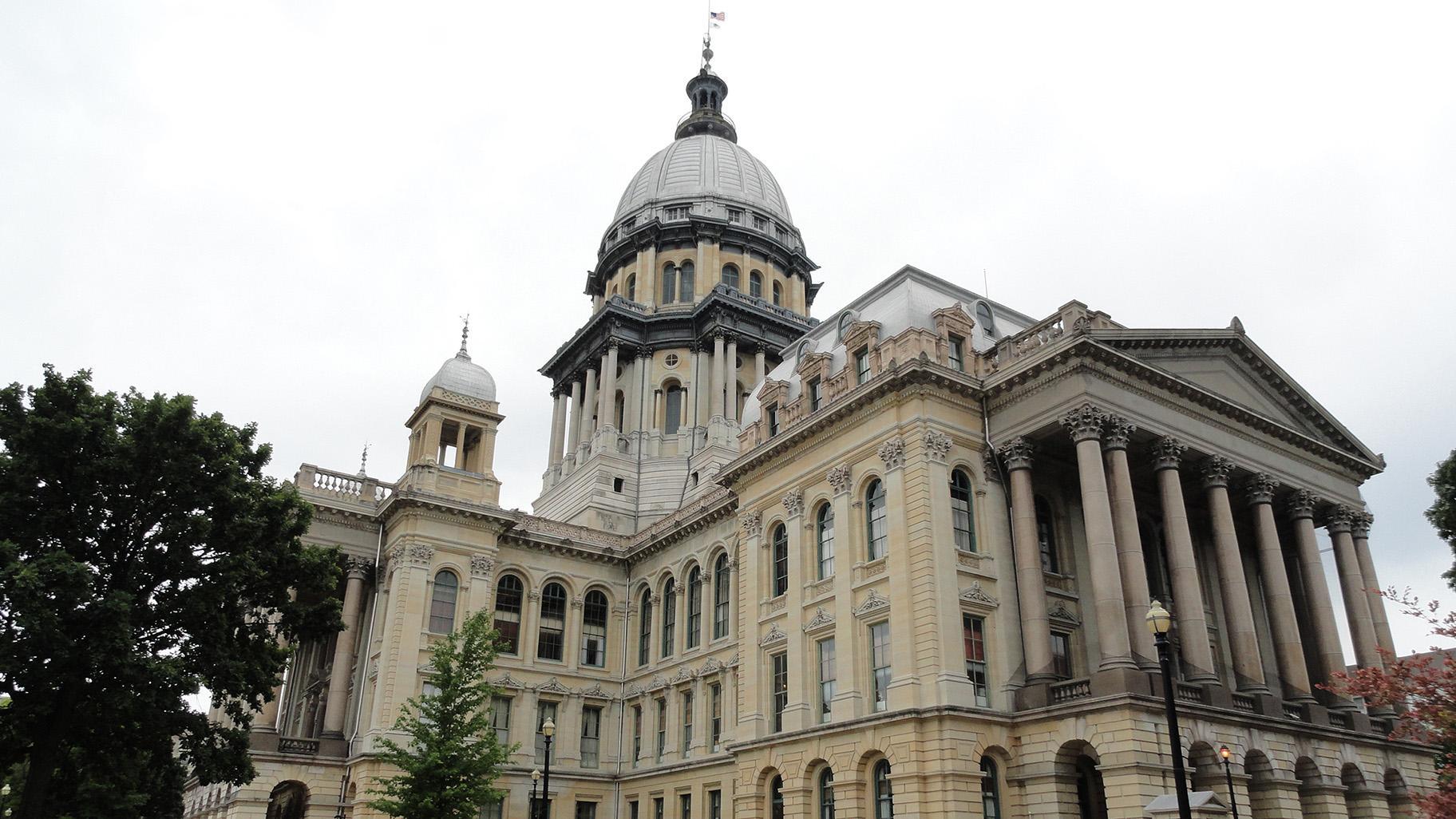 Gov. J.B. Pritzker announced on Thursday he would revise his $41.6 billion budget proposal to include an additional $350 million for education, heeding calls from Democrats to fully fund the state's schools.

With the state’s economy recovering faster than expected, Pritzker said the state could afford to fully fund the state’s education system as called for by the state’s evidence-based funding formula adopted by lawmakers in 2017 to close the gap between wealthy districts flush with property tax revenues and those struggling to fund their schools.

“That means that parents, students and educators can breathe a sigh of relief,” Pritzker said in a tweet. “As an education advocate, I too am very happy that we can increase education funding.”

Because our fiscal outlook has improved, I'm now proposing to increase Evidence Based Funding for schools by $350M.

That means that parents, students and educators can breathe a sigh of relief. As an education advocate, I too am very happy that we can increase education funding. https://t.co/5f4JGiS0gf

Updated revenue projections for Illinois are due out next week, officials said.

“While we have still far too many who are struggling, our collective economic and fiscal outlook is brighter than it was even three months ago,” Pritzker said in a news conference Thursday afternoon.

The boost likely means an additional $70 million for Chicago Public Schools in the fiscal year that starts July 1.

When Pritzker unveiled his budget proposal in February, he told lawmakers the state could not afford to meet the standards laid out by the formula because of the economic catastrophe triggered by the COVID-19 pandemic that opened a $1.4 billion gap in the state’s 2022 budget.

That brought immediate objections from members of Pritzker’s own party, especially from Democratic lawmakers from the suburbs around Chicago. Those lawmakers said the additional funding was critical, especially after a year of remote learning for most public school students raised concerns about learning loss.

The Illinois House has until May 31 to pass a budget with 60 votes.