United Seeks to Build Its Own Diverse Pipeline of Pilots 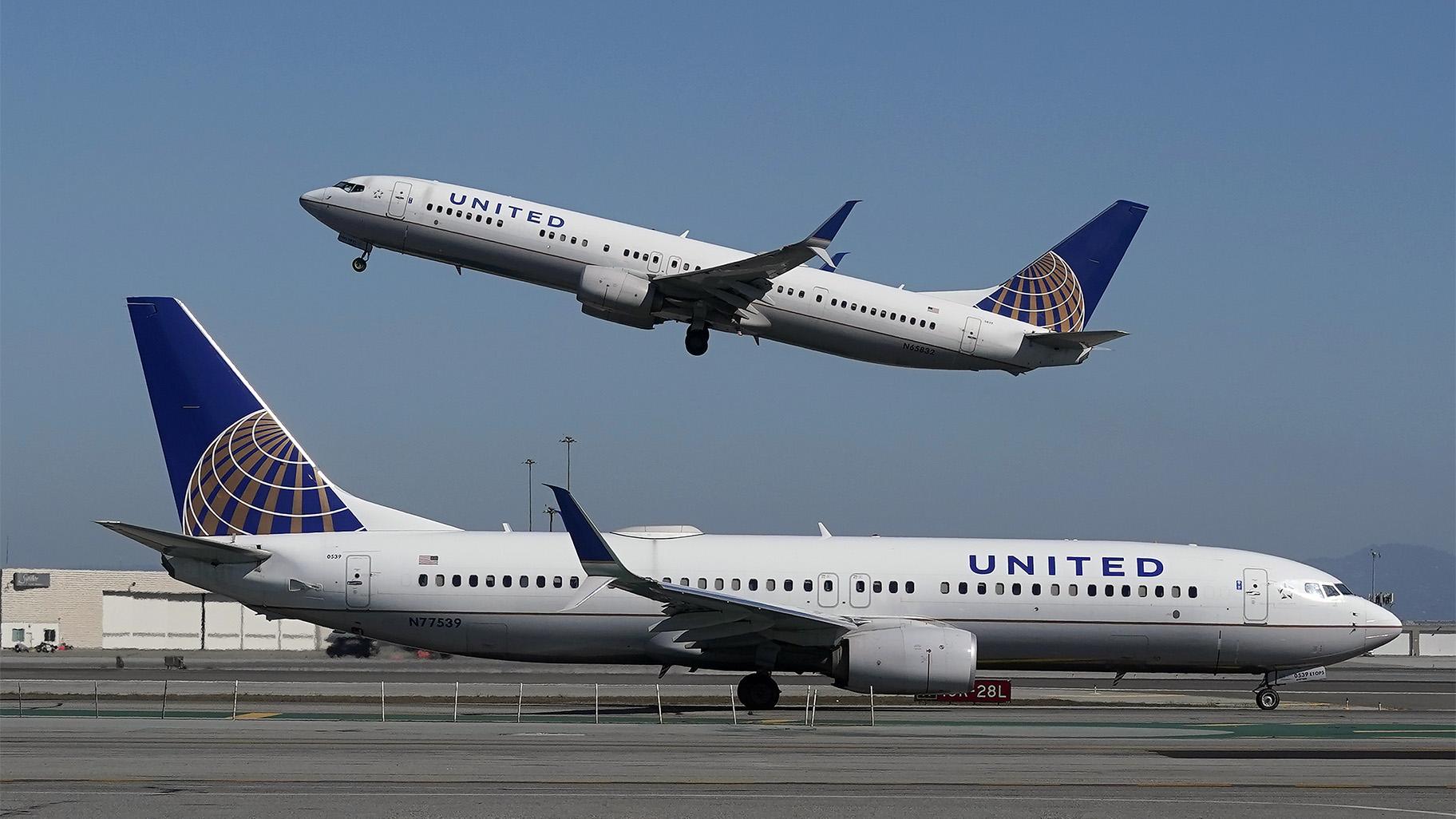 United said Tuesday, April 6, 2021, it is now taking applications for the academy in Arizona, including from people who have no flying experience. (AP Photo / Jeff Chiu, File)

United Airlines says it will train 5,000 pilots this decade, including taking on applicants with no flying experience, and plans for half of them to be women or people of color.

United will borrow an approach used elsewhere, notably at Germany's Lufthansa, by taking people at the beginning of their flying careers and training them at its own academy, which it bought last year. United will continue to draw pilots from traditional sources such as the military, however.

The subject of a pilot shortage — it is not universally accepted that one exists — was hotly discussed in the airline industry before the pandemic hit, then receded as airlines around the world grounded planes and reduced their pilot ranks in response to the the plunge in air travel.

Now travel is rebounding, although it still hasn't returned to 2019 levels. United faces a small shortage of pilots in the near term. Last week, United said it will hire about 300 pilots, many of whom had received conditional job offers before travel evaporated last year.

The shortage at United and other major carriers will grow more severe in coming years, as large numbers of airline pilots approach the mandatory U.S. retirement age of 65.

It is expensive to learn to fly and gain the 1,500 hours of flight time required for U.S. airline pilots — a commonly cited sum is $100,000. To attract applicants, United says it will offer $1.2 million in scholarship aid this year and more in the future, but most applicants will likely need to borrow against the promise that — if successful — in several years they will earn pilot's wages at United.

Critics of the current system of pilot training say young pilots gain hours flying small piston-driven planes that bear little resemblance to twin-engine jetliners. United CEO Scott Kirby said training at the airline's Arizona academy, which United bought last year, will be rigorous “and even more focused on safety and preparing people to become commercial airline pilots instead of just pilots of their own airplanes.”

United said academy students will get a basic license within two months and a more advanced license within a year. They would gain experience flying for one of United's regional airline partners and could become a United co-pilot or first officer in five years.

United announced its plan in a well-choreographed publicity blitz that stressed the airline's hope that half the academy graduates will be women or minorities — groups that are vastly underrepresented in cockpits today. United said about 7% of its pilots are women and 13% are people of color.

Carole Hopson, a New Jersey-based United co-pilot who flies Boeing 737s, said she hopes the academy will give young Black women a less circuitous route than she took — from newspaper reporter to working for the NFL and then Foot Locker before learning to fly in her 30s — and give Black girls role models in aviation.

“For people who have never seen a pilot who looks like me, that gives them an opportunity to say, ‘Gee whiz, I can do that too,’” Hopson said.