The Chicago Lighthouse Leads Residents to Independence and Employment

The Chicago Lighthouse Leads Residents to Independence and Employment

For most Chicagoans, the city’s street grid is an everyday convenience. But for Jose Martinez, who was born blind, it’s a critical part of maintaining his autonomy.

“Chicago is what made me the person I am. This city is what made me independent,” Martinez says. “It’s very accessible here. The streets are organized in such a pattern that, you know, it’s very easy to learn. And I mean, I learned that I can teach it to another blind person. I feel that confident. But yet you still have people like me who are growing up and who are being sheltered, especially in the Latino community. They are growing up, sheltered in a city like this, in a city full of opportunity.”

Martinez says he learned the adaptive skills that allow him to thrive independently at the Chicago Lighthouse, where his parents met with a Lighthouse counselor when he was a small child.

“I’m pretty sure that she was the first person to introduce advocacy to my parents and just, you know, the idea to instilling the desire, the ability to fight for your child’s rights. And they in turn taught that to me.”

It wasn’t until later that he understood how some in his community perceived him. He recalls an incident from his childhood – a party he attended with his father.

“It came time to break the piñata ... So then usually what they would do is it try to hint at where it is or see if I could, if I’d be able to hear it swinging by. I think that day I was doing it all on my own, and someone in the background … she says in Spanish, ‘wow, that’s amazing. I thought he was dumb.’ Just because I can’t see, you know?”

In addition to offering children’s education, vision care, rehabilitation, and job training for people with vision impairment, the Chicago Lighthouse also employs them in a variety of capacities, says CEO Dr. Janet Szlyk. 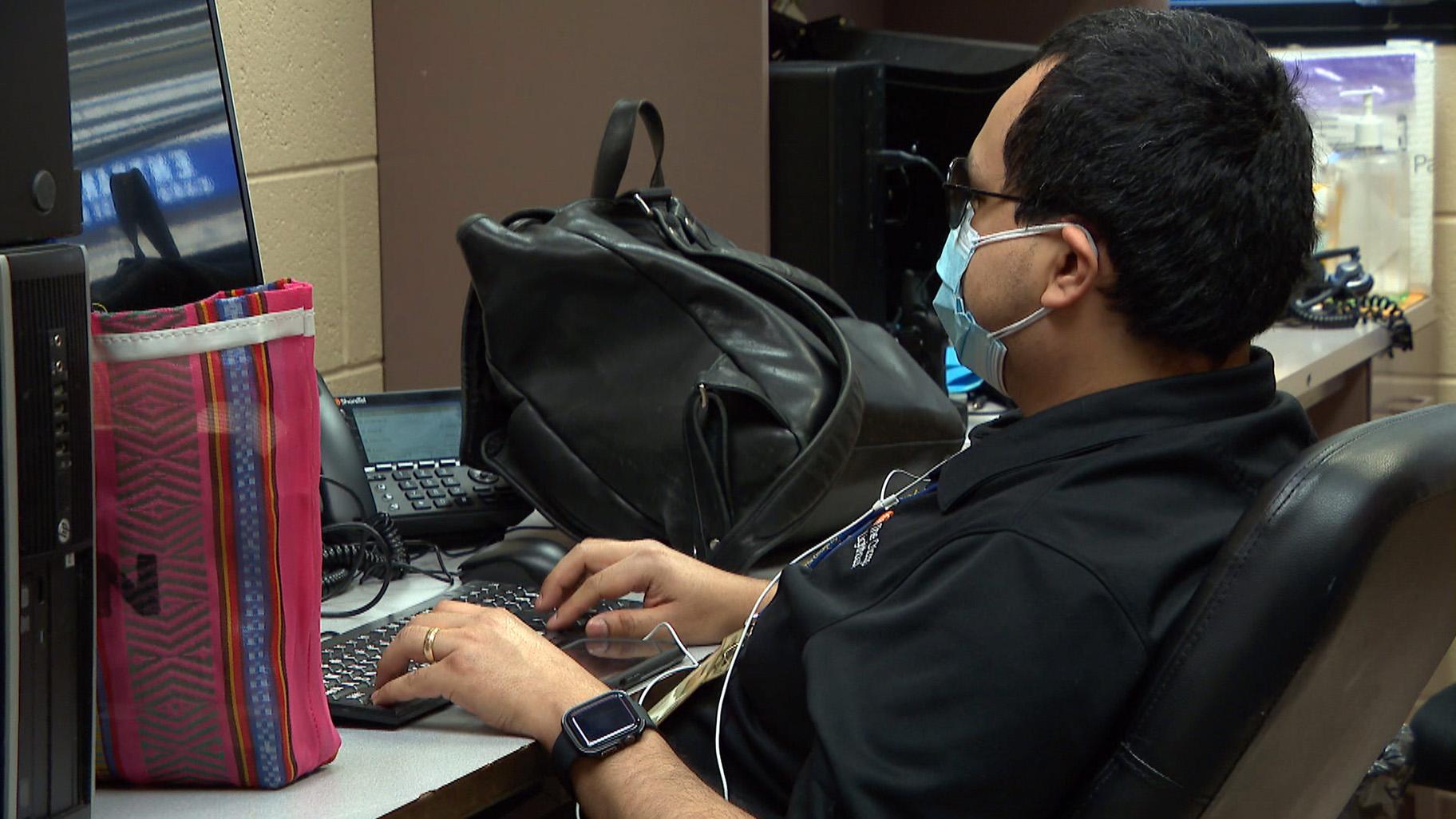 Jose Martinez is part of a consulting team at the Lighthouse that user-tests websites for accessibility. The service, called Digital Accessible Experience or DAX, is a new enterprise for the organization. (WTTW News)

“We employ 800 individuals, 30% of whom are mission-related employees, people who are blind, visually-impaired disabled veterans.”

Today, Martinez is part of a consulting team at the Lighthouse that user-tests websites for accessibility. The service, called Digital Accessible Experience or DAX, is a new enterprise for the organization.

The number of Americans with visual impairments is expected to rise as the population ages in the coming decades, making website accessibility an increasingly pressing need. Among Latinos, who are disproportionately affected by chronic conditions such as diabetes, the risk of losing vision later in life is especially high.

“In terms of treatment the lighthouse is advocating for public health campaigns to inform these communities that diabetes, and unchecked diabetes, can lead to diabetic retinopathy,” says Szlyk. “All of this is preventable.”

But Martinez wants people to know that they, too, can maintain their independence. He encourages anyone, young or old, with vision impairment to take advantage of all the Chicago Lighthouse has to offer.

They made me the person that I am now, thanks to the education that they provided my parents. And now I’m going full circle and contributing back to society with the DAX program. And so I really appreciate the Lighthouse for that.” 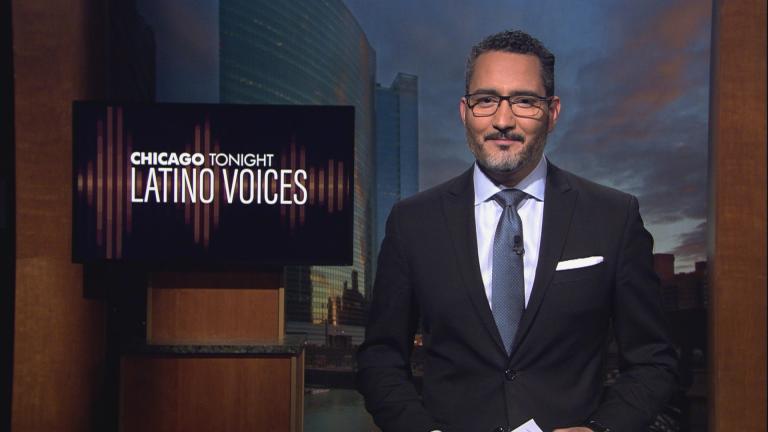 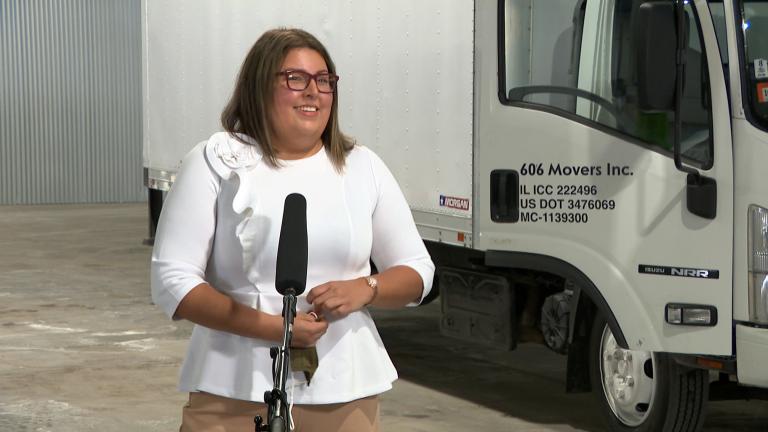 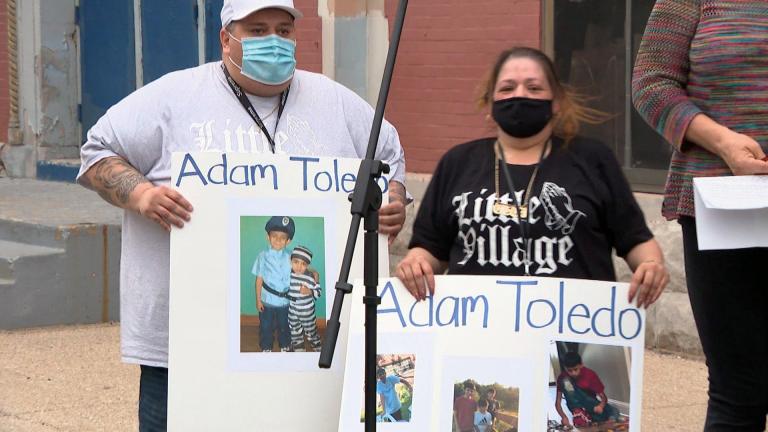 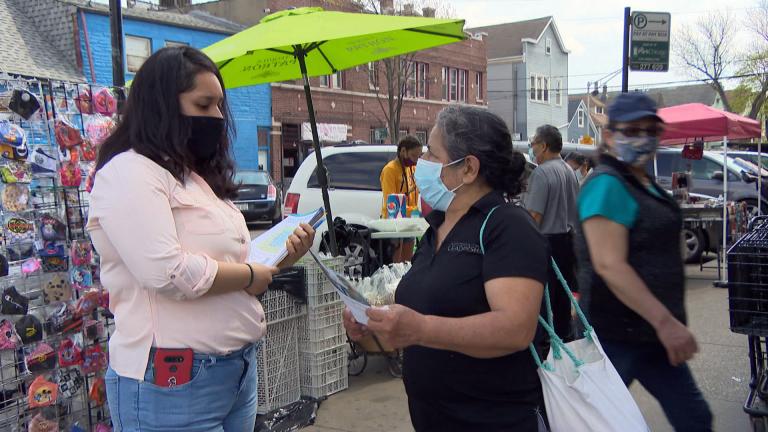 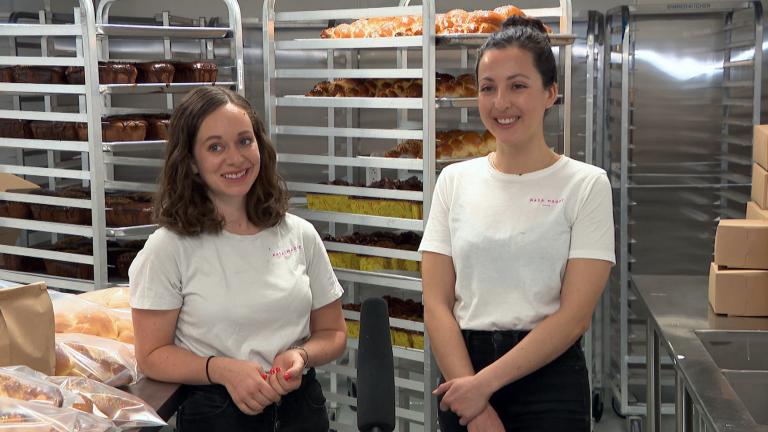